Aguero to leave Manchester City this summer: Man City’s all time talisman is set to leave the club after his 10 year stay.

Manchester City has confirmed that striker Sergio Aguero will leave the club this summer when his contract expires. The Argentinian is City’s all time goal scorer with 257 goals in 384 games since arriving in 2011.

The 32 year old also ranks fourth on the list of all time Premier League goalscorers. The club will honor him with a statue outside the Etihad alongside David Silva and Vincent Kompany.

The club’s chairman Khaldoon Al Mubarak took to Instagram to thank the striker for his years of service.

“His legend will be indelibly etched into the memories of everyone who loves the club and maybe even in those who simply love football.”

Aguero, during his time at City has won four Premier Leagues, one FA Cup, and five league cups. With his side still involved in all competitions he could add more to his trophy cabinet.

The Argentinian posted a lengthy thank you letter to fans and to the club on his Twitter.

“When a cycle comes to an end, many sensations arise.

Ten seasons with major achievement, throughout which I was able to become the top historic goal scorer and forging an indestructible bond with all those who love this club”.

Where now for Aguero

With the striker approaching 33 many clubs are interested in his signature with Europe’s elite linked. According to the BBC, Barcelona, PSG, and Italian sides Juventus and Inter Milan are keen on the forward.

Aguero has had a difficult last two years under Pep Guardiola with injury and fitness limiting his game time. It is unfortunate to see one of the Premier League greats depart with no fans to say goodbye. 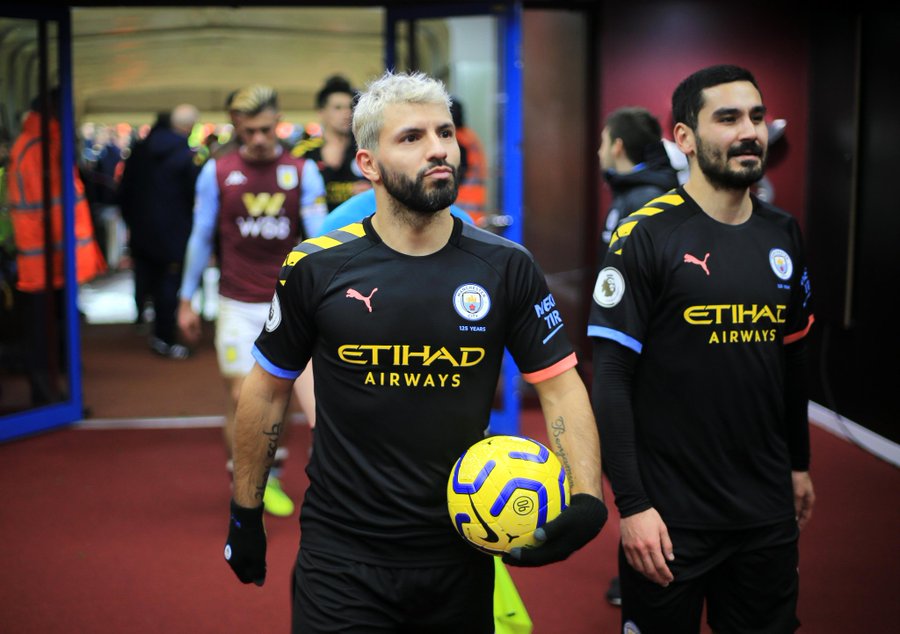 Nicholas Quinn: ‘This Is Only A Step In Mona McSharry’s Journey’

Nicholas Quinn: ‘This Is Only A Step In Mona McSharry’s Journey’