Gareth Bale, despite returning to good form recently, has admitted his time at Tottenham is limited. The season started off quite stalely for the Welsh international after combating injury and lack of fitness.

Many criticised the forward for enjoying life on the bench, with speculations of a falling out with Jose Mourinho. However, in his last eight games, Bale has returned to his old self, scoring for fun at Tottenham.

He has overcome his injury worries and has gotten a run of starts for the first time in quite a while. Bales one year loan deal from September has produced a good return for Tottenham with 10 goals in 25 games.

As a result of his excellent performances, many predicted him to stay at Tottenham after his loan spell. However, this appears not to be the case, according to the Welsh captain himself.

According to Sky Sports, when speaking ahead of Wales’s clash with Belgium this week, Bale won’t be at Spurs much longer. The 31 year old  claims he will leave Spurs after his loan spell regardless of the outcome in place of Madrid.

“I think the main reason I came to Spurs this year was to play football first and foremost.

Going into the Euros, I wanted to be match fit. The original plan was to do a season at Spurs and, after the Euros still have a year left at Real Madrid.

My plan is to go back, that’s as far I have planned.” 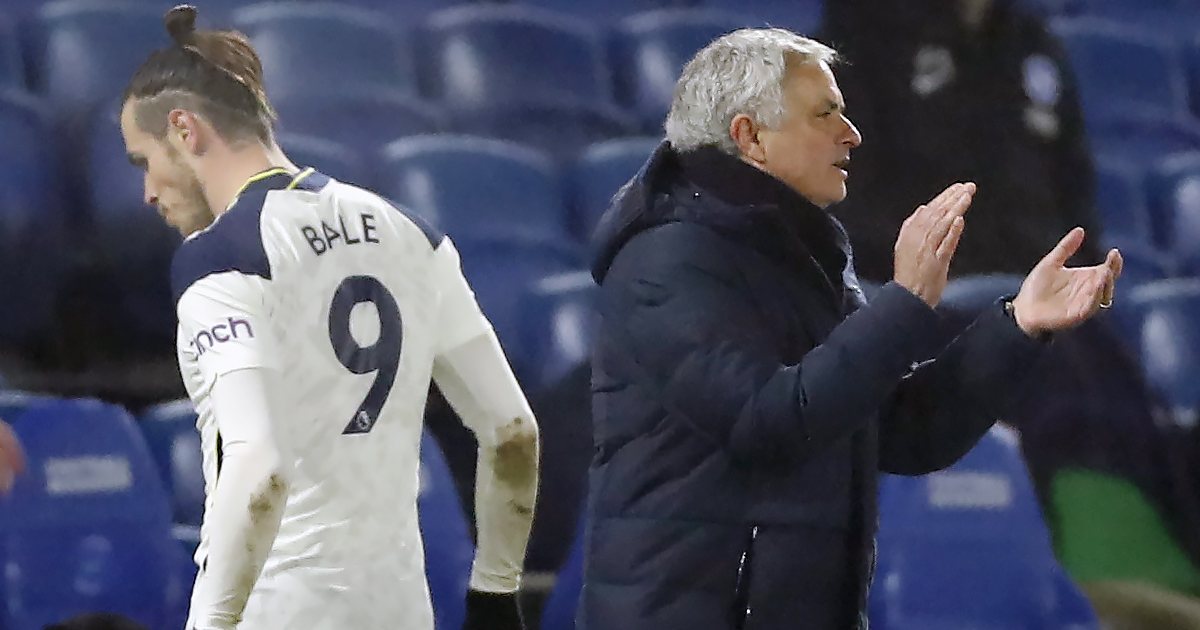