Boost for Ireland as Coleman set for return from injury: The Everton skipper is set to return to football after a knock in the Merseyside Derby.

Ireland captain Seamas Coleman is finally confirmed to return this week after a spell out injured. Stephen Kenny will have been relieved given his lack of right back options and with Matt Doherty in and out of the Spurs team.

Coleman’s last game was against Liverpool two weeks ago in their 2-0 win at Anfield. However, afterwards Everton manager Ancelotti then revealed that the skipper had picked up an injury.

He claimed Coleman suffered a minor knock and was to be rested for one game. However, in the two games that followed his name remained missing from the team sheet with many questioning his absence.

With Ireland already racking up numerous injuries to key players adding another to that list would be a huge blow. Especially when World Cup qualification begins in exactly two weeks from today on March 24th against Serbia.

Thankfully for Ireland, Ancelotti issued a positive update on Coleman at the weekend after their defeat to Chelsea. In a press conference afterward, he said that the full back would be available for selection this week against Burnley.

If Coleman can remain fit for the international break, it could be his first Ireland cap in over a year. The skipper’s last appearance in an Irish jersey came in 2019 under Mick McCarthy before an injury scuppered 2020. 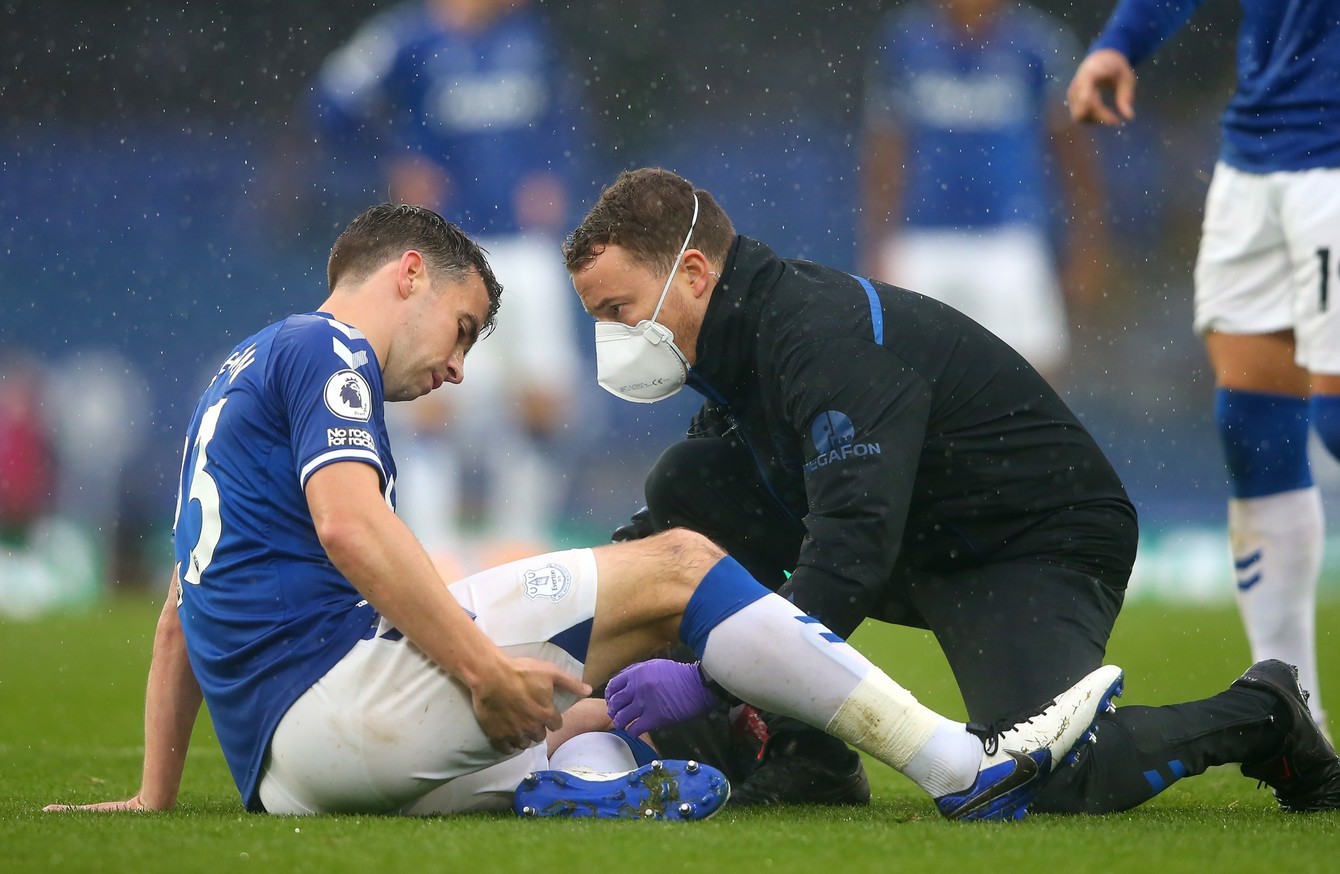