Doherty feels he’s turned Tottenham form around: After a shaky start to his Spurs career Irelands, Matt Doherty believes his form has improved.

After what’s been a tough start for Matt Doherty at Spurs, he now thinks he’s turning a corner. The Dubliner signed from Wolves for 15 million last summer but has seen starts limited.

The Irishman has fallen under the players of Bale and Alli which appear to get tough love from Mourinho. Doherty had only started nine games up till recently, with the manager frequently shouting at him on the touchline.

His dip in form has unfortunately come during Tottenham’s decline, which saw them lose their grasp at the top of the table. He has been benched in place of out of favour Aurier alongside Sisokko and Tanganga, replacing him in defence.

Even pundits have gotten on the former boh’s man’s back with Roy Keane slamming his quality. In last week’s assessment of Tottenham’s players on sky Keane said.

Does anyone really think Doherty is going to turn Spurs into a top-four team? Doherty? Doherty? Really?”.

Doherty has since impressed Mourinho in Cup games and Europa League to force his way back in. On FootballLondon.com, Doherty has said he believes his form has turned a corner.

“I’m starting to turn the corner, I think.

I’m starting to feel good again, to see things a lot quicker and pictures on the pitch a lot clearer”.

The Irishman has now started the last two league games with the inspired Bale playing ahead of him. The Dubliner continued saying that the two have struck a good partnership  racking up 4 assists.

“Lately, me and Gareth have been playing together a little bit, whether it has been in cup games, Europe, or wherever, and I feel we do link up well.

“He goes inside, gets in the pockets. Obviously, opposition players are scared to go near him because he is so good on the ball, and I’ll do the running up the line if I have to.

Doherty will hope his run of starts can continue as Ireland desperately needs a right back come March. This has been an issue for Stephen Kenny with Captain Seamas Coleman out since Everton’s derby win. 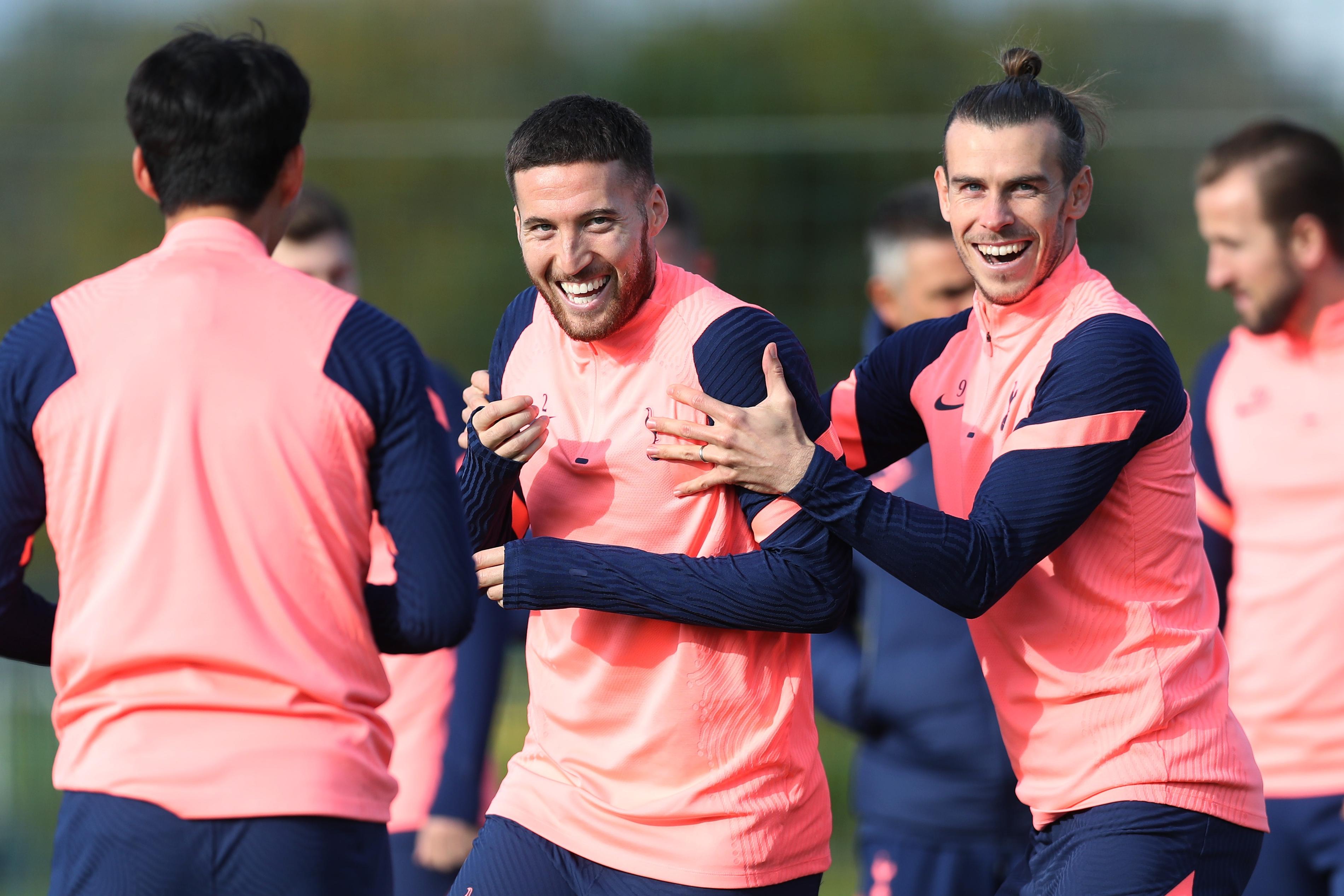