The company has reached out to all tours with the idea of a mixed event with a great response. The event is called The ISPS Handa World Invitational, taking place in Northern Ireland.

The tournament will see players from all tours, including both the men and women’s European and PGA Tours. It will take place over July with equal prize money spread throughout with an estimated purse of 2.3 million. 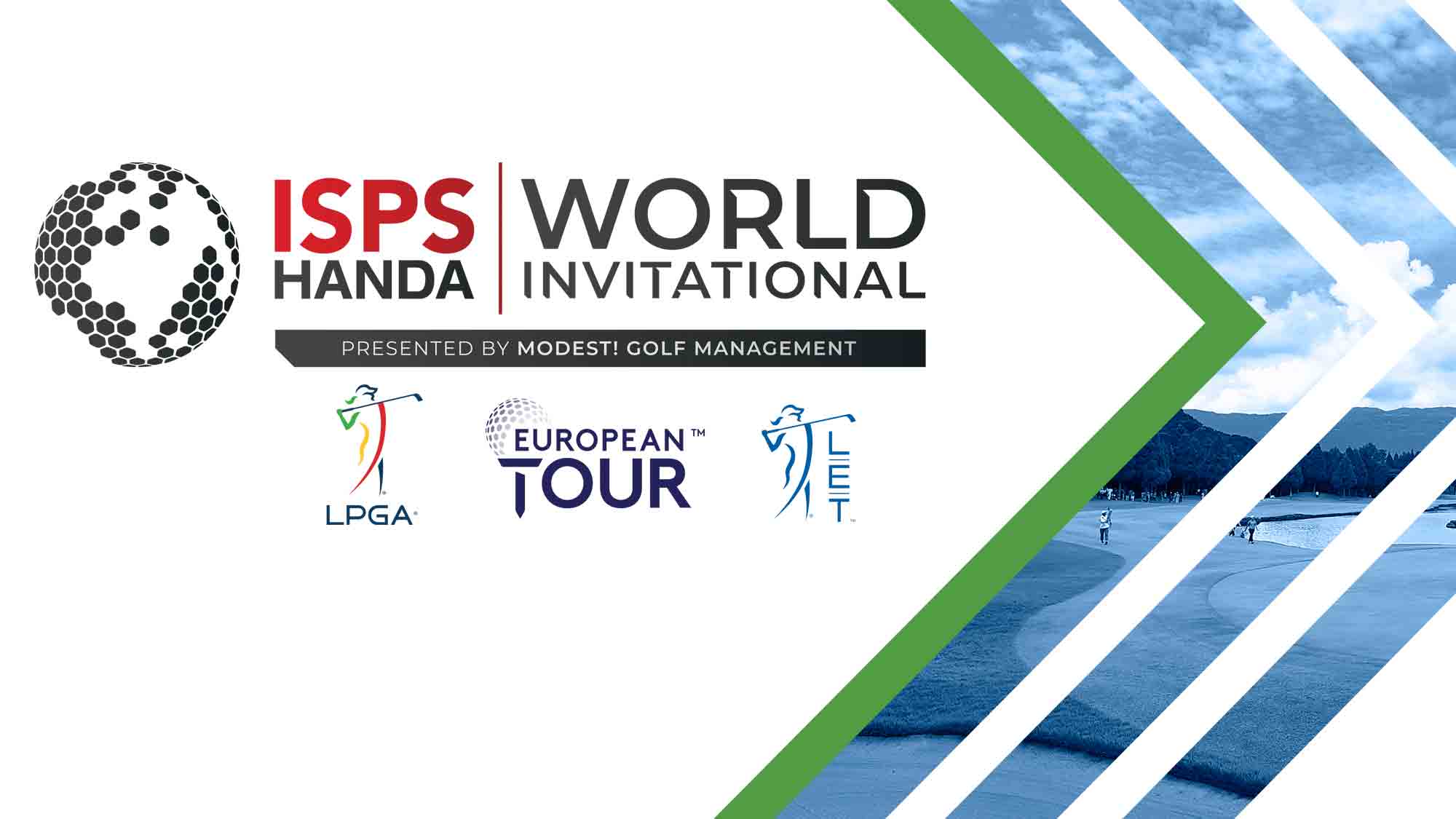 Both the women and men’s pro tours have added the competition to their event schedules. The Invitational will also be an incentive to players for Europe’s players with Ryder Cup and Solheim cup points on offer.

The event will be hosted across two golf courses of Galgorm Castle and Massereene in Antrim. Galgorm Castle had previously hosted the 2020 Dubai Duty free Irish Open last year. On golfs calendar, it will take place a week after the Amundi Evian Championship in France and just before the Olympics.

Niall Horan speaking on a podcast with Skysports golf, was delighted that the event had gotten the green light.

“This is a key moment for professional golf in this part of the world.

The message behind the tournament perfectly aligns with Modest! Golf’s ethos of providing opportunities for all and ensuring golf is a game for everyone.”