F1 Legend Lewis Hamilton Awarded Knighthood: Hamilton, the most successful f1 driver of all time, was named in the 2020 Honours list.

2020 has been a remarkable year for the Mercedes driver, which has seen his achievements acknowledged with a knighthood. The driver was awarded his country’s highest honour possible after his seventh World title.

The English driver has also broken the German’s all-time win record with ninety-five wins. Schumacher’s record of ninety-one was once thought to be unreachable but has now been surpassed.

The thirty-five-year-old is one of four F1 drivers to have ever received a knighthood. He now joins the ranks of former motorsports drivers such as Sir Jack Brabham, Stirling Moss, and Jackie Stewart. 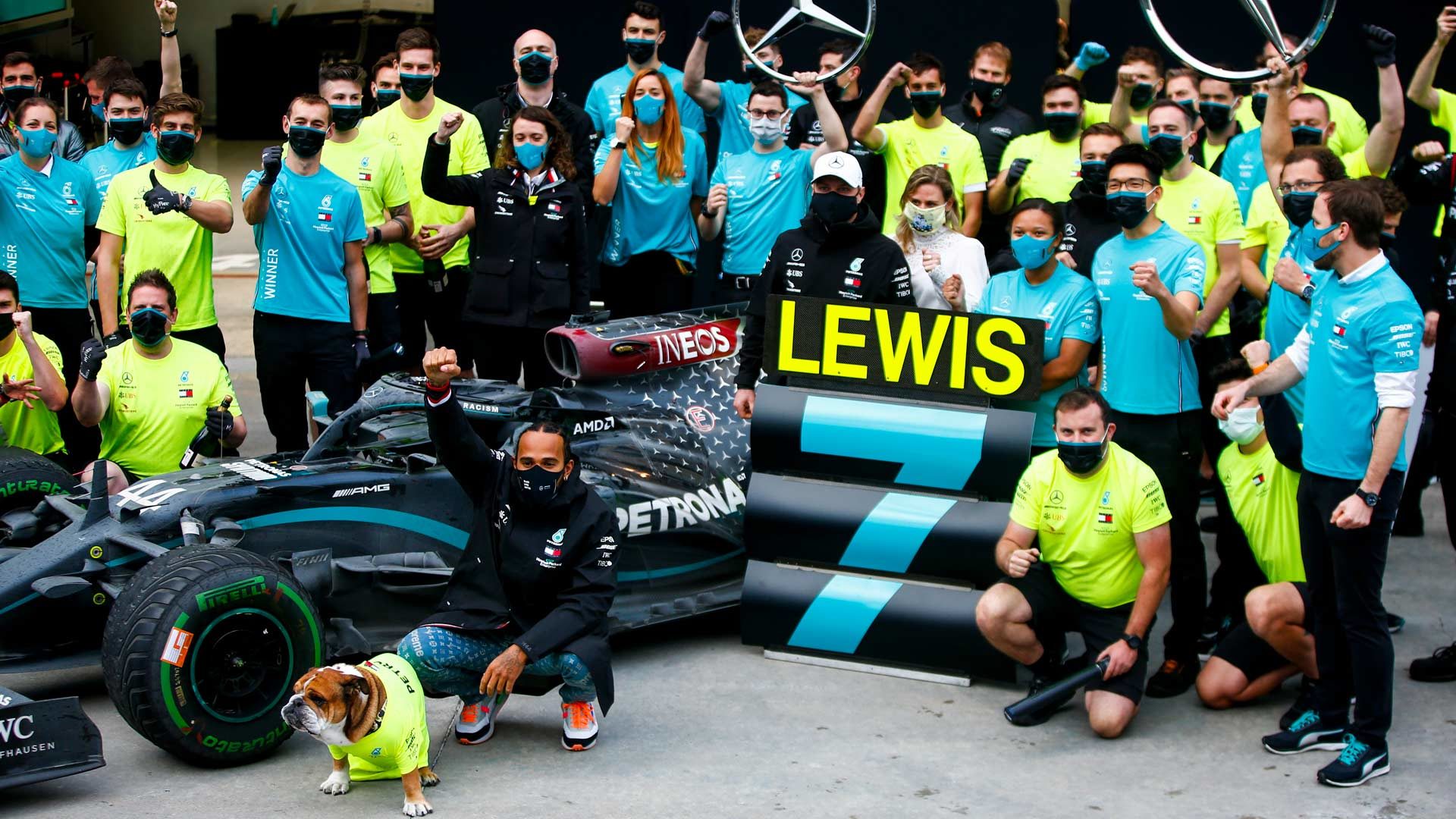 Off The Track Achievements

However, Hamilton has received such an honour not just because of his driving achievements. The Englishman has been a major voice for the Black Lives Matter movement over the last year.

Being the only black World champion in F1s seventy-year history, Hamilton has set up numerous anti-racism movements within the sport. He has campaigned to stamp out all discriminatory behaviour and highlight racial injustice in society.

The seven-time World champion has taken the knee before every race and worn anti-racism slogans on his jumpsuit. Mercedes joined Hamilton by supporting the Black Lives Matter movement by unveiling an all-black car for the season.

The Halo on the car featured the sentence “End Racism”. The Englishman also campaigned for more diversity within F1, and across motorsport, with the we race as one campaign.

As a result of his on and off the track achievements, he has received numerous other accolades. Hamilton won BBC personality of the year and GC’s gamechanger of the year. The Times also named the Englsihman in the top 100 most influential people of 2020. 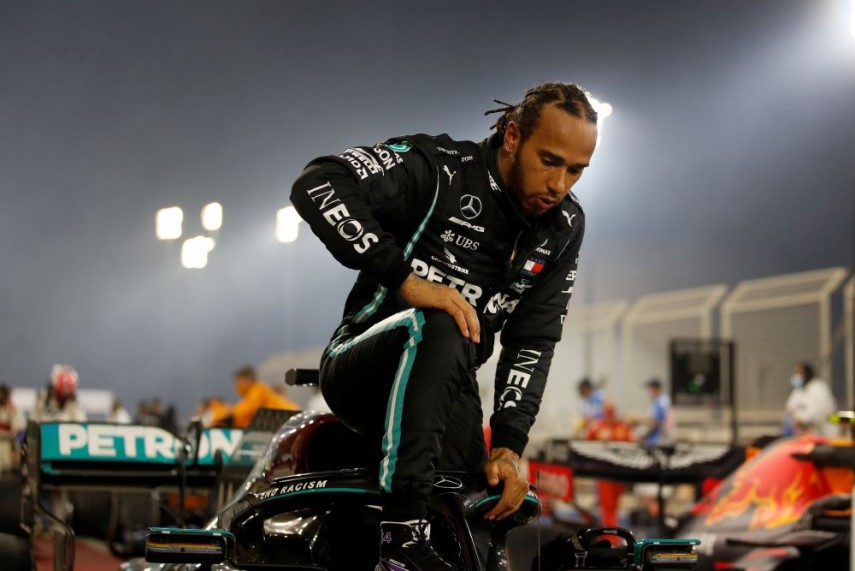 Stefano Domenicali, who will be the new CEO of Formula 1 this year was full of praise for Hamilton:

“Lewis is a true giant of our sport and his influence is huge both in and out of a car.

“What he has achieved is phenomenal with still more to come.

“All of us at Formula 1 congratulate him on this well deserved recognition of his achievements”.

For Hamilton achieving a Knighthood is a magnificent achievement. However, to achieve it while still driving in his prime makes it that bit more special It’s a true testament to the driver’s class as he cements himself as one of the sports best.

Read our other articles on everything F1

Could Frank Lampard get the sack?

You Want To Stay Here Or Go Back To Madrid ?