Alonso’s Formula One team Alpine have confirmed that the Spaniard has been seriously hurt in a car accident. The incident is said to have taken place yesterday in which the 39 was struck by a car whilst cycling.

According to the BBC the two time world champion was hit near his home in Switzerland. The driver had been cycling regularly to build fitness with the new season set to begin in late March. 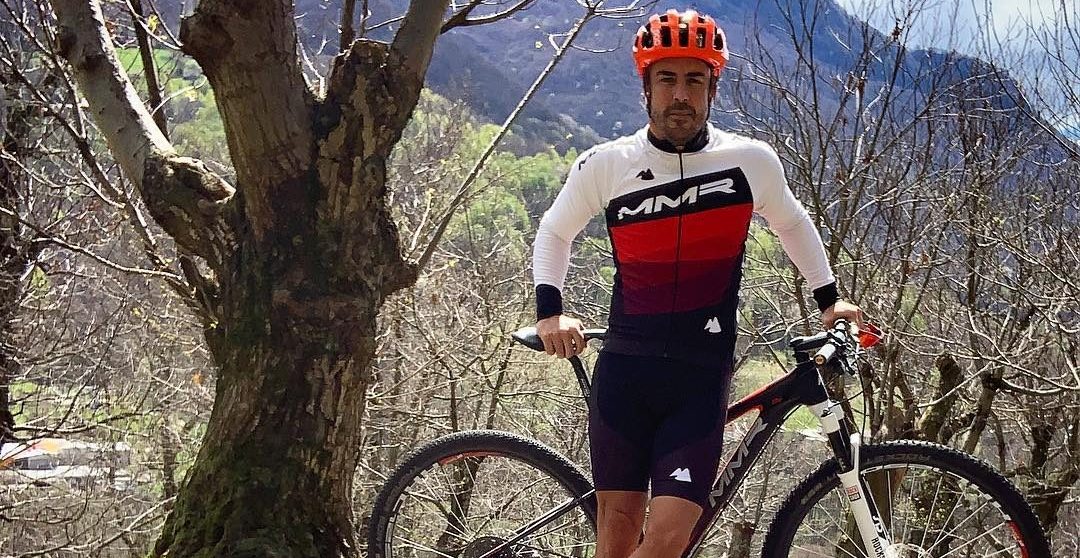 Alonso is said to have sustained serious damage to his face and jaw upon hitting the ground after the collison. It is understood that he has undergone surgery today for a fractured jaw. F1 team Alpine issued a statement to the media today updating us on Alonso’s condition.

“The attending medical team are satisfied with his progress”

“After a few days of complete rest, he will be able to progressively resume training. We expect him to be fully operational to undertake preparation for the season,”

The Spaniard was set to compete in testing in Bahrain on March 28th for the season opener. This is due to be Alonso’s big comeback having been absent from Formula One for the last two years. However, depending on how quickly he can recover his comeback may be thrown into doubt. Alpine issued a further statement today post surgery.

“Fernando will remain under observation in hospital for a further 48 hours.”

‘Fernando is conscious and well in himself and awaiting further medical examinations tomorrow morning.