Hamilton signs new Mercedes deal until 2022: After a tense month of negotiation, Lewis Hamilton has finally signed a one year extension with Mercedes.

After nearly a little over a month of negotiation, World Champion Lewis Hamilton has signed a new deal. Previous speculation over the delay of the Englishman’s signature was because of money and length of contract.

The deal will extend Hamilton’s stay with Mercedes for one season until 2022 when further negation will take place. This deal is said to include two clauses for both parties. The first is that both Hamilton and Mercedes want the freedom and flexibility of a short term deal.

The second is then that both driver and team will create and campaign for a new charity aimed at tackling diversity. Mercedes was quoted on the matter saying:

“We will have the mission of supporting greater diversity and inclusion in all its forms in motorsport”.

Mercedes boss Toto Wolff has ended talk of why the deal was taking as long as it did. Original reports stated that Hamilton was in talks to sign a deal after winning the World Championship in Bahrain. Wolff commented to autosport.com on the delay, saying:

“We wanted to discuss the contract at the end of the 2020 season between the Bahrain races. Then obviously, Lewis didn’t feel well.

“In the end, we started our conversation just before Christmas, so it was important to get it done as soon as possible. 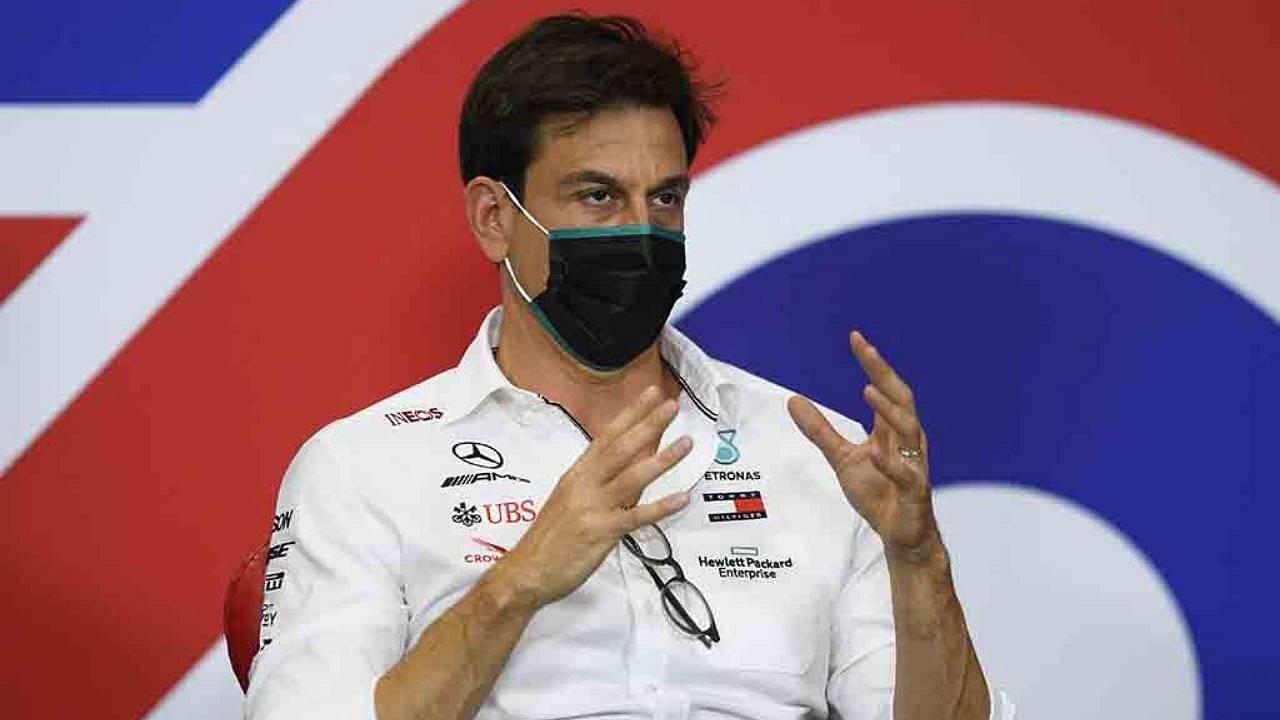 For Hamilton and his team, they now set their minds on the new season which is set to start in Bahrain on March 28th.

Ireland unlikely to co-host Euro 2020 with England set for full...