Joshua focused on undisputed title as Fury fight edges closer: Joshua talks about build up to Fury fight and eagerness to beat his fiercest rival yet.

Joshua and Fury are set for boxing’s biggest ever heavyweight showdown this year in a winner takes all clash. However, Anthony Joshua has said he’s eager to get the fight underway and put the trash talk on social media aside.

“I don’t know what it is for him, but all I want to do is beat him.

He’s in my industry, and we’re both front runners, but I want to be number one.

Enough of this Twitter back and forth; it’s about securing the fight and putting on a good show and using my energy to uplift people, not bring them down.

This will be the first time in the sport’s history that the WBC, WBA, IBF, and WBO will go to the winner in a single fight.

The fight was intended for May, but with the UK’s lockdown being extended, it’s up in the air. The Watford boxer has teased it could take place in early June when speaking to talksport.

“June should be the date.

Trust me. For the fans, for the people that have been calling it on for many, many months”.

According to Sunsport, the deal between the two fighters is set to be concluded soon with a venue undecided. Originally hope was for the fight to be in a packed Wembley, but covid numbers are too high.

According to reports, Saudi Arabia which hosted Joshua’s last fight against Ruiz Jr is the favourite to host. Other contenders include America, Qatar, Dubai, Singapore, and China, who all appear interested. 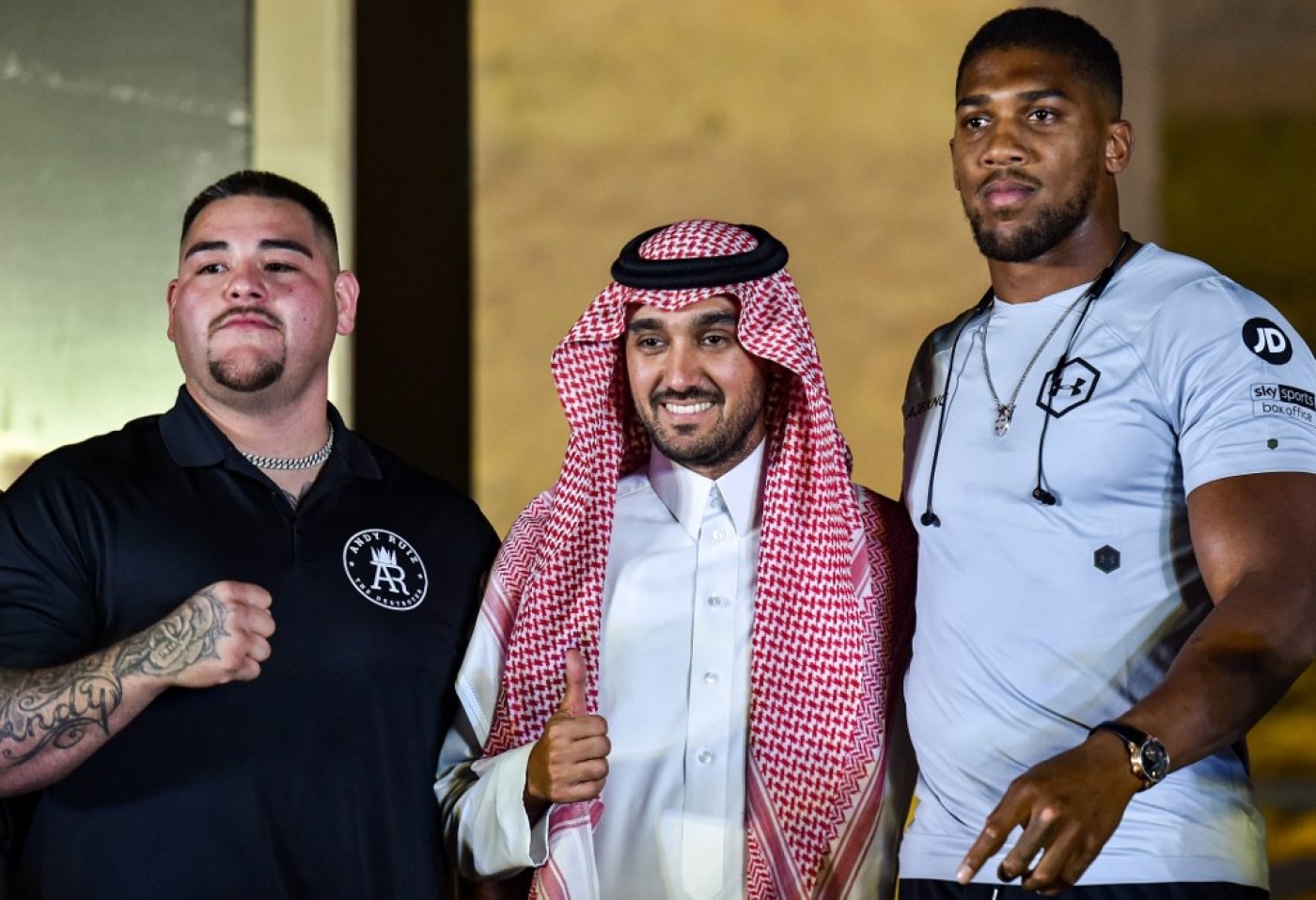