Irish keeper Caoimhin Kelleher looks set to extend his stay at Anfield as talks with Liverpool have begun. The Irish Examiner reports that the Irishman is set to sign a new long term contract extension with the reigning Champions.

The report continues that this could be, in fact, be due to Kelleher replacing Adrian as the number two keeper. Since being dropped to third choice, reports have emerged that Adrian may leave on a free transfer this summer.

Kelleher is highly rated by Klopp since coming into the first team fold, speaking in December he said.

“Caoimhin is a sensationally talented goalie.”

The terms of the deal are currently unknown but is speculated to be long term. The 22 year old currently has 17 months remaining on his current contract, signed over two years ago in 2018.

Since then, the Cork man has come on leaps and bounds with his value rising to an estimated five million pounds. In previous seasons the keeper has only made the odd few cup appearances with squad rotation.

This, however, has been his breakout season as he had initially been planning a move away to Holland in January. The inconsistency of Adrian and the injuries to Alisson have allowed Kelleher to show his true quality.

The 22 year old has made both his Premier League and Champions League debut this season. Kelleher could become a more mainstay player with Allison’s recent poor displays against Leicester and Manchester City. 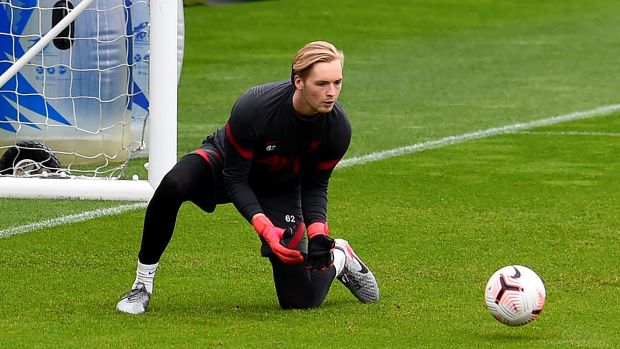 Premier League fans allowed back in stadiums from May