Lowry falters as Matt Jones wins Honda Classic: The Offaly mans disappointing final round of four over ended hopes of a good finish.

This week at the Honda classic started so well for Irishman Shane Lowry but ultimately faltered. A strong start of a three and four under opening two rounds had him right in the mix for the weekend.

However, back to back four over par rounds undid the former Open Champs good work. A four over final round on Sunday ended hopes of consecutive top 10 finishes.

His final round got off to the worst possible start after a double bogey on the sixth hole killed his momentum. Lowry’s tee shot found water before his drop shot on approach to the green was also wet.

The round didn’t get any easier after another double on the tenth due to a stray second shot. His approach found the extreme long grass that required a penalty drop for the Irishman.

Lowry slipped right back into a tie for 36th in a weekend of what could have been. However, Australia’s Matt Jones managed to win the event by three shots after a final round of 68.

The Aussie won by three shots on 12 under over Brandon Hagy, who finished on seven under. The victory marks Jones’s second on the PGA Tour after the 2014 Shell Houston Open. Speaking after lifting the trophy, Jones said.

“I just worked hard, and it has finally paid off. It was probably the calmest I have been for four straight days.

You can’t get a tougher course and in these conditions so hopefully something I can build on”. 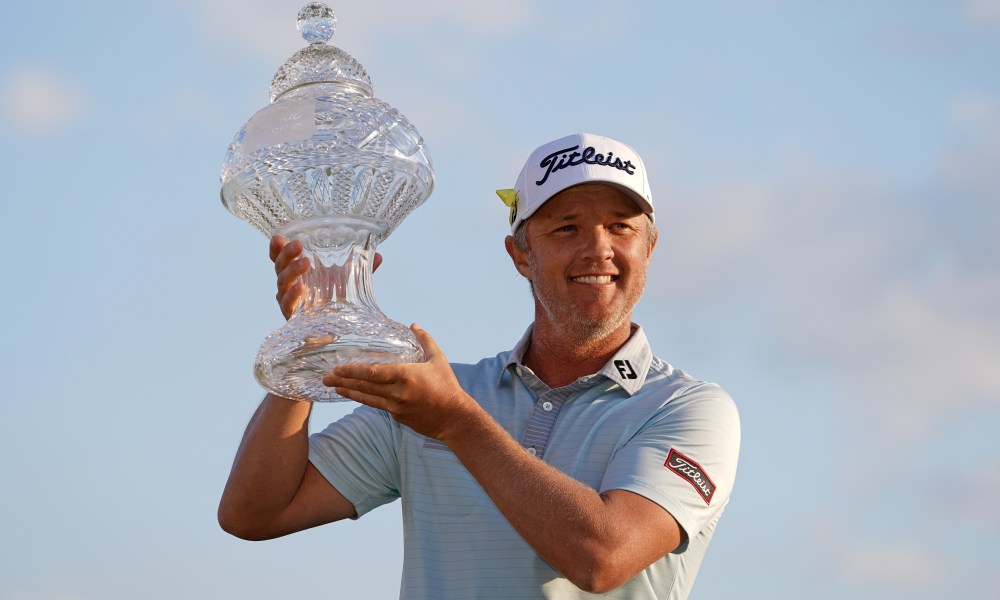