The Red Devils took on the Saints last night at Old Trafford in a must win game. United had already played one game more than rivals City and needed to keep the pace.

However, they also needed to make a statement after a defeat to Sheffield and a poor draw with struggling Arsenal. Talk was beginning to emerge from critics of the side that they are scared of the title challenge.

A win here would keep them in second place on 44 points. They would also open up a three point gap between themselves, Liverpool and Leicester City. For Ralph Hasenhuttl a victory is a must after their strong start to the season has slowly dwindled away.

For Southampton, they are winless in their last three matches with defeats to Leicester, Aston Villa, and Arsenal. Winning against United could bump them up from 12th into 9th position in the table.

The Saints got off to the worst possible start as they went down to 10 men just 90 seconds in. Alex Jankewitz received a straight red from Mike Dean as the midfielder went in high on McTominay, challenging for a loose ball.

After 18 minutes, Southampton penned back in their own box were unable to keep United at bay. A cross from Luke Shaw on the wing set up Wan-Bissaka for a tap in at the back post. 7 minutes later United made it two after a darting run from Greenwood left a cutback for an unmarked Rashford.

The striker drilled the ball low and hard to get his eighth goal of the season. Nine minutes later United made it three after a pile up of players tackling outside the Saints box. The ball ricocheted out to Rashford, free on the edge of the area who then fired in a low cross.

With two United players free at the back post, Southampton defender Bednarek attempted to clear the ball. Unfortunately, he then toe poked it straight into his own net as he tried to steer it to safety.

The halftime whistle was looming but Ole’s men weren’t finished as they made it four with six minutes to go. Luke Shaw got his second assist of the night after a seemingly unthreatening cross found Cavani totally free.

He had the time and space to compose himself and steer the ball into the bottom corner. McCarthy had no chance as the perfectly placed header floated beyond his reach into his net. 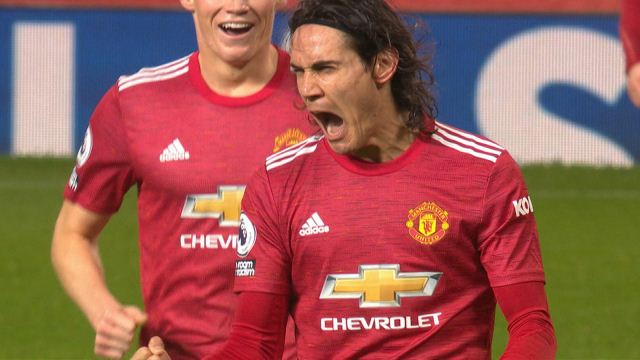 United began the second half as they ended the first totally dominating the Saints that couldn’t get out of their half. After a long spell of possession, they finally made it five on 69 minutes.

A delightfully chipped ball by Fernandes over the Southampton backline found Martial. He stayed strong, shrugging off challenges from the powerful centre backs as he blasted home on the half volley.

McCarthy was left stunned as the ball was in the net before he could blink. McTominay made it six after a saved Greenwood shot was parried to the Scot outside the box. He took it first time as his shot fizzed through numerous bodies short sighting the keeper.

The ball rattled against the back of the goal on 73 minutes for United’s sixth goal. Ten minutes later Southampton’s miserable night got even worse when defender Bednarek brought down Marial in the box.

After a VAR review Mike Dean gave the centre back a straight red, for pulling the attacker down. Fernandes stepped up and slotted home from the penalty spot for his sides seventh of the evening.

Hasenhuttl’s nine man side were desperately trying to avoid conceding anymore goals but couldn’t cope with United’s forward players. On the 90th minute mark a whipped in Wan-Bissaka cross found Martial, who volleyed home with ease.

Late into stoppage time the pressure didn’t let up as Dan James made it nine. A cut back header from Fernandes left James with a tap in against the deflated McCarthy. 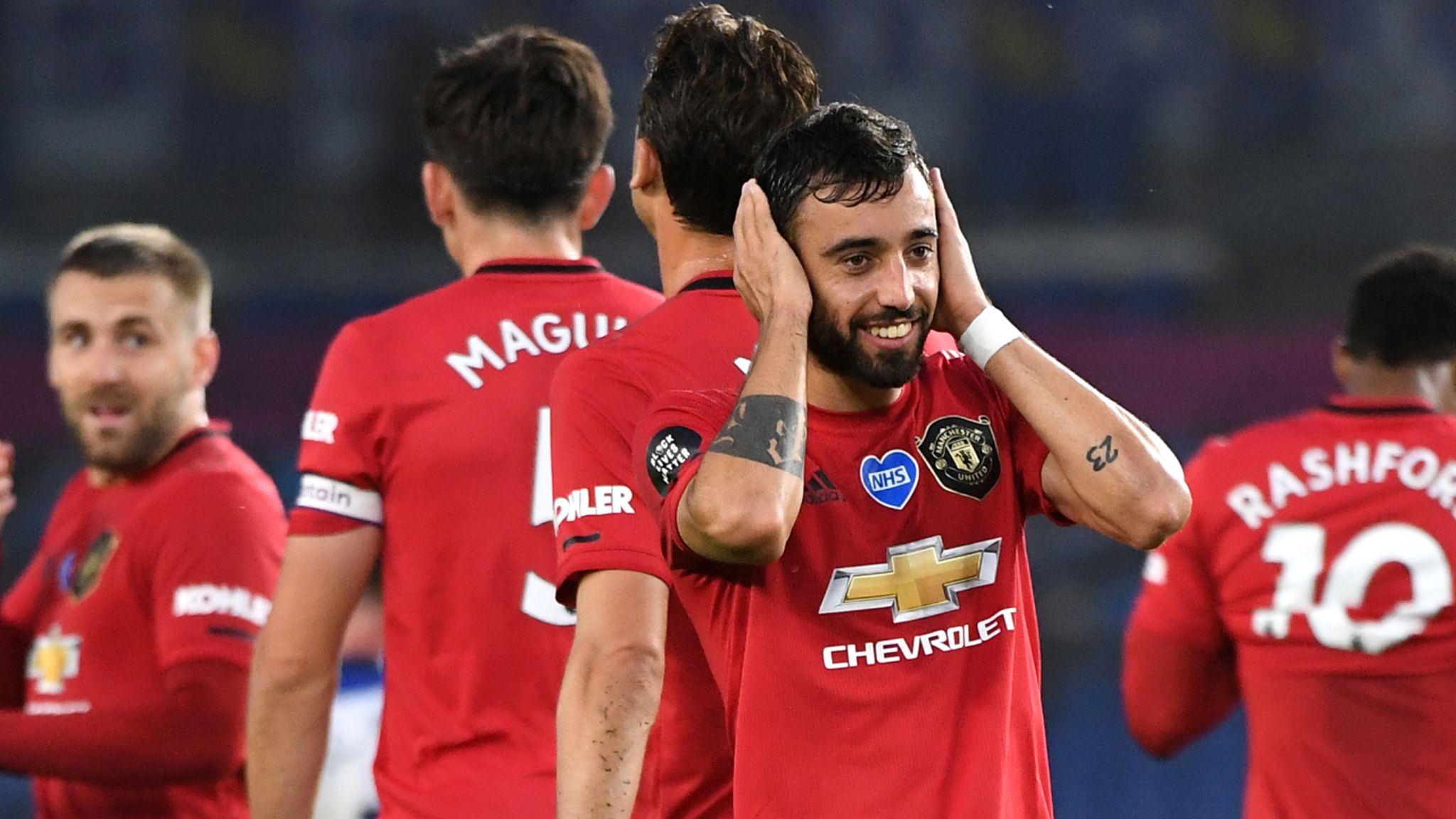 The Red Devils ended the game with over 75 percent possession in a total display of domination. The victory keeps the side in second place on 44 points to keep the pressure of their rivals.

Speaking to the press afterwards United manager Ole Gunnar Solskjaer expressed his delight at the performance.

“What I liked about the performance was the hunger and attitude to do the right things, get better and better, practice the good habits, and that’s the only way we can improve and get better.”

“The performance was positive and something we can look at – of course you have to look at them having 10 men, but it’s never easy playing against 10 men either.”

For Southampton, it reads a different story. This marks the second time in the space of a year they have conceded nine goals in the league. Despite being down to ten men Hasenhuttl will no doubt be disappointed his side didn’t show more fight.

The Saints only had three shots the entire game accompanied by a dire 25 percent possession. The loss now leaves them winless in their last four as they travel to St James Park to face Newcastle next. Hasenhuttl gave his view on his side’s disappointing display.

“It hurts, but I can’t change it anymore. It happened. The only way for us to go on is to show that we are a better team than we showed today.”

“You don’t need this result to know what we need to do better. The team is a different one now, that’s the reason we’ve played a good season so far.