Mcilroy accesses game ahead of Player’s defence: After a steady start to the season the Irishman ready to battle for his title at TPC Sawgrass.

Rory Mcilroy is ready once again for his Players Championship defence after last year’s event was postponed due to covid. One year ago, Mcilroy will have been glad it was pushed back after beginning last years event well over par.

The Irishman played himself out of contention in the opening few holes before battling back to a level par finish. However, it was Hideki Matsuyama who held the lead at nine under par after round one.

Unfortunately for the leader covid was sweeping across the world and the event was deemed unsafe to play and was canceled. Now a year on Mcilroy was speaking at TPC Sawgrass in a live Facebook conference today.

“It’s been surreal and difficult but at least this year we know the tournament won’t be canceled”.

The world number 11 has started the season well thus far with three top tens and two top twenty fives. Despite missing just one cut at the Genesis invitational the 31 year old believes his games in good shape.

“Hopefully this year I can get off to a better start and shoot something in the 60s”.

Mcilroy went onto address his dejected interview he gave last week when appearing frustrated despite a good top ten finish.

“The good stuff will always be there. But I feel like the last few weeks when it hasn’t I’m just treading water trying to shoot level par.

But when your not 100% that’s when you need to manage it better. And I just haven’t been able to do that”. 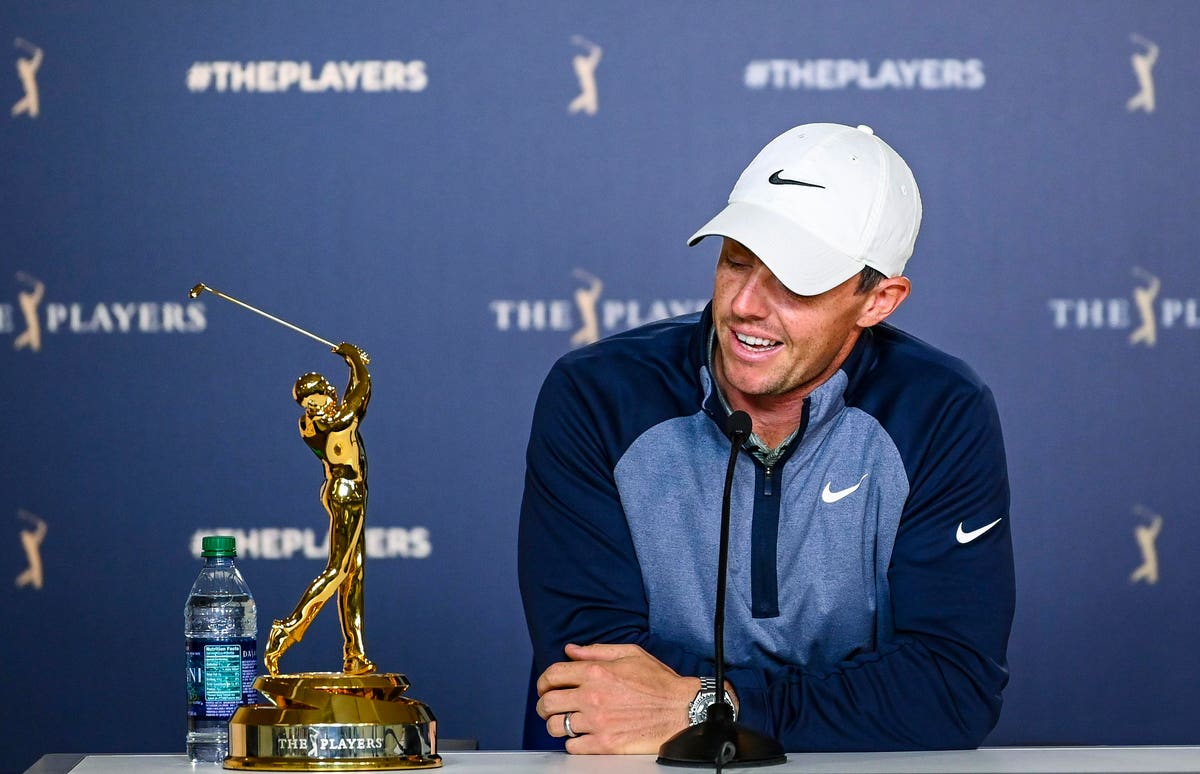