Mercedes unveils new car for 2021 season: Mercedes will hope their new car can guide them to their 8th world championship in a row.

The Mercedes-AMG F1 W12 E was launched yesterday with the aim of being a winning car for Hamilton and his team. Mercedes will be hoping this car can guide them to an eighth consecutive World Championship since 2014.

The car continues with the technology from the previous entry from last season’s W11. There have been some minor tweaks to the car such as trimmed floor paneling as part of a regulatory change.

More major improvements to the car have been to the aerodynamics such as the cooling system, power unit, and suspension. Talking to Fox sports Hywel Thomas, the engine chief talked about the changes and the reasons behind them.

“In 2020, we used an aluminum structure which wasn’t as reliable as intended, so we’ve introduced a new alloy for the engine block.

We will need to ensure that the reliability of the power unit is spot on.

We’ve worked hard on that area and hopefully, it’s paid off.” 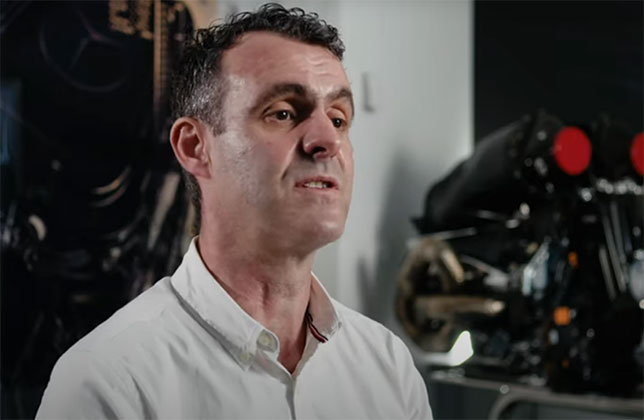 The car continues with the all black colour from last season in support of the BLM movement and diversity. The car then gradually blends into silver towards the rear with splashes of red representing the new shareholder Ineos.

Hamilton, fresh from signing his one year extension with Mercedes will be keen on adding to his World Drivers Championship tally. 2021 could be the year he becomes the outright record holder for most drivers’ championships overtaking legend Michael Schumacher.

Watch down below as Hamilton gives his opinion on his new car and why he only signed a one year extension.

Natalya Coyle aiming to sharpen her epee form in Sofia this...