Molumby Completes Move To Preston North End: Molumby has completed a loan move to Championship side Preston till the end of the season.

The young twenty one year old from Waterford has decided to move away from the seagulls this January. Molumby enjoyed an excellent loan spell at Championship side Millwall last season, making over forty appearances.

The midfielder was one of the standout players for the lions as they finished just one place shy of the playoffs. His excellent performances on loan for Gary Howett’s side caught the attention of both Ireland and Brighton.

Brighton responded by giving the youngster a new three year contract extension while Kenny called him into the international side. Molumby has since gone on to make five appearances thus far in an Ireland shirt, impressing throughout each one.

Ireland manager Stephen Kenny who had coached Molumby in the under 21 set up, was full of praise. Speaking in a press conference in the build up to his Ireland tenure, Kenny said:

“I like the chaotic nature of what he brings, I think that energises the rest of the team”.

Over the summer after his widespread attention from Millwall and Ireland, Molumby decided not to go on loan again. After seeing fellow under 21 compatriot Aaron Connolly break into the Brighton team, he was inspired.

Unfortunately for the midfielder, appearances this season have been few and far between. Molumby made just one appearance in the league off the bench and a small handful of cup games.

This isn’t enough for a young player who has the bug of playing week in week out of first team football.

The Waterford man decided this January a loan move was the best option. Molumby reportedly had several clubs interested in him, especially Millwall, who wanted him to return.

Millwall broke their record transfer fee in an effort to buy the Irishman permanently. However, Brighton rejected their offer as they still have future plans for the youngster. Upon joining the club yesterday, Molumby gave his first interview to the club’s website:

“I am really happy to be here. I spoke to the gaffer and the Irish boys here, who I know quite well, and it was a no brainer in the end, and I am looking forward to getting started.

“Seani and Alan speak very highly of the club, and then the gaffer spoke to me and was the same and, in the end, I just wanted to get it done, and I am really excited to get going, and I just want to play some games and help the team.” 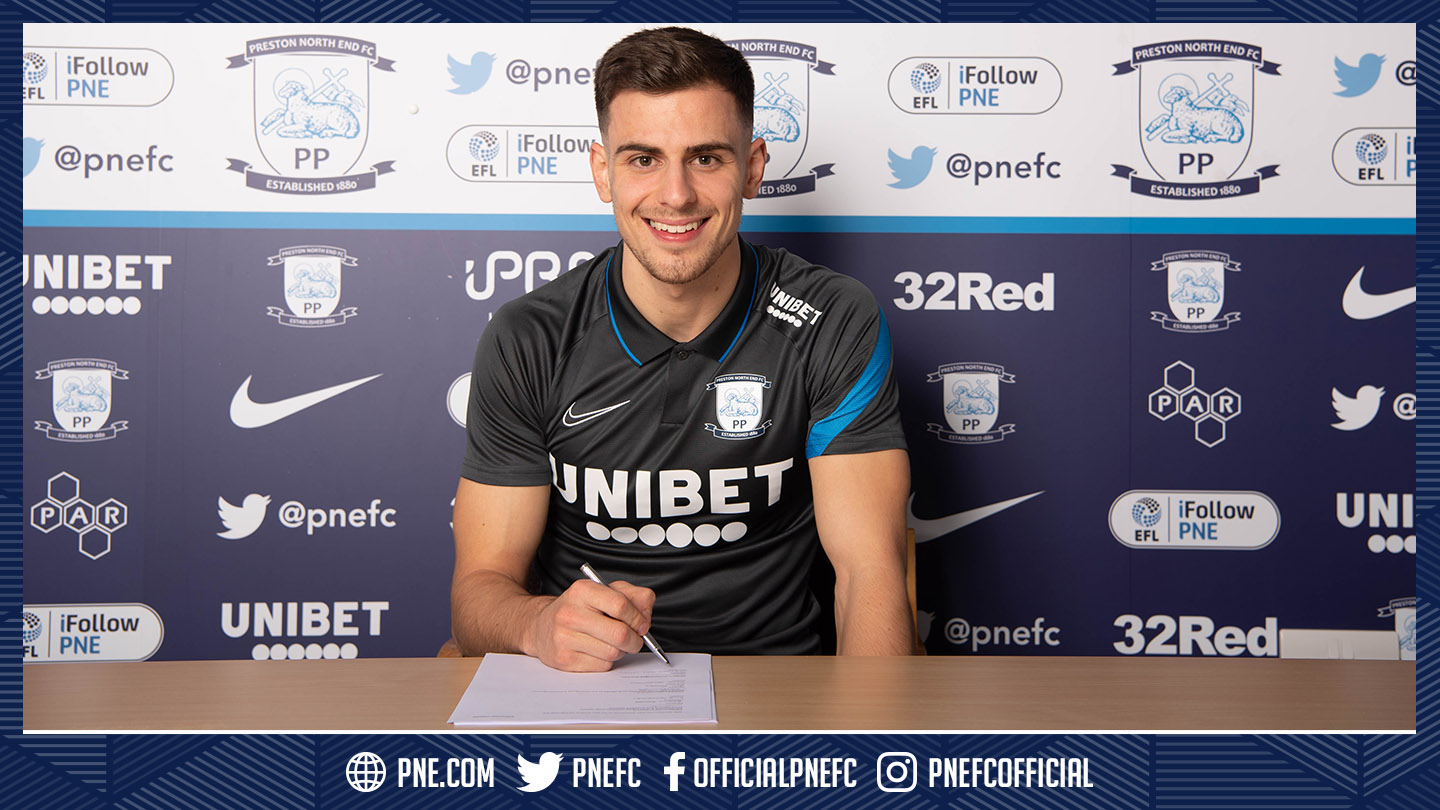 With the deal now completed, Molumby will be eligible to play for Preston this weekend. Preston faces fellow Championship side Wycombe in the third round of the FA Cup with Molumby possibly making his debut.

Read our other articles on everything Premier League

‘Rónan and Dan epitomise what Leinster want from their forwards’ –...

‘Rónan and Dan epitomise what Leinster want from their forwards’ –...