Robbie Brady ruled out for a few weeks with achilles injury: The Dubliner will be out for a number of weeks after suffering an injury with Ireland.

Irish international, Robbie Brady has been ruled out for a number of weeks the Burnley boss has confirmed. Brady suffered an achilles injury during the International break playing with Ireland in a friendly against Qatar.

The midfielder will miss Burnley’s game this weekend against Southampton when the league resumes. Burnley manager Sean Dyche has said in the build up, Brady’s situation doesn’t look good.

“Robbie Brady came off and is definitely not going to make it.

We are waiting on the results of scans and stuff as to how long that is going to be but it looks like one that will keep him out for a few weeks at least.” 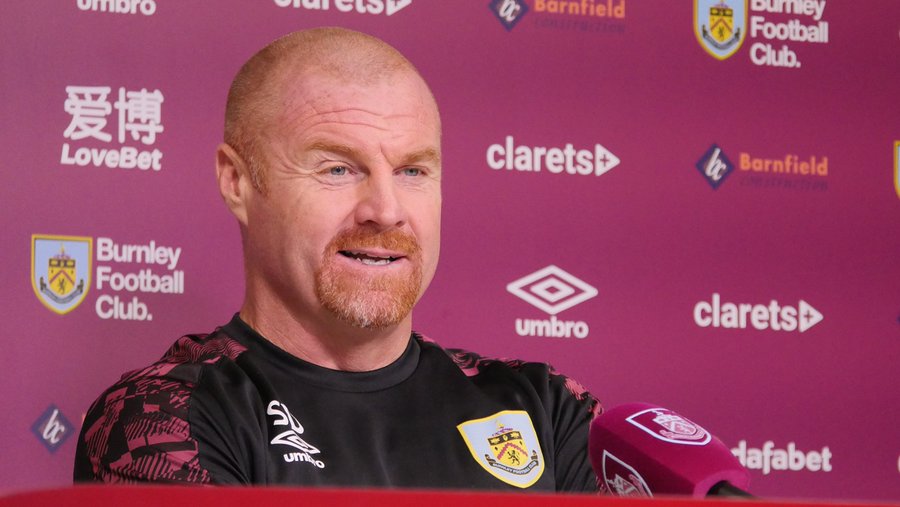 This is a huge blow to Brady having finally managed to get a run of games with Burnley before the break. The 29 year old has had an injury riddled time since joining from Norwich in 2017.

To make matters worse, his contract is up in the summer, and Burnley are possibly not too eager to renew. When asked about Brady’s contract situation, Dyche refused to comment.

“It is not for consideration at the minute, we want to make sure he is fit and well and that is what his focus should be.

We will see what comes next after that.”

Brady needs to recover quickly and make an impact on the manager with only 9 games remaining. There is a strong possibility he may not even play before the end of the league season in May.