Roger Federer Pulls Out Of 2021 Australian Open: Federer says he has not yet recovered from knee surgery and will miss the Australian Open in February.

Tennis player Roger Federer has decided to pull out of the first Grand Slam of 2021. The announcement was made public by the tournament officials on Monday. The Swiss player has been struggling with an ongoing knee issue for the last year and has not yet recovered.

At the age of thirty-nine, the twenty-time Grand Slam champion has looked after his body for his whole career. His care for stretching and body recuperation is how he’s been at the top for so long, avoiding major injuries.

The player’s ability to avoiding being hurt has enabled him to play over one thousand five hundred professional singles matches over his career. However, of injuries he’s had in the past, his knees appear to be the gradual killer.

Federer previously had surgery for a torn meniscus in 2016 on his left knee but, has since hurt his right. In February of 2020, he had arthroscopic surgery on his right knee, but it reportedly didn’t heal properly.

As a result, a few months later in June, a second operation was required to rectify the problem. Speaking back in December, Federer admitted the recovery from his summer operation was taking much longer than he expected:

“I would have hoped that I would be 100% in October. But I am still not today. It will be tight for the Australian Open,”. 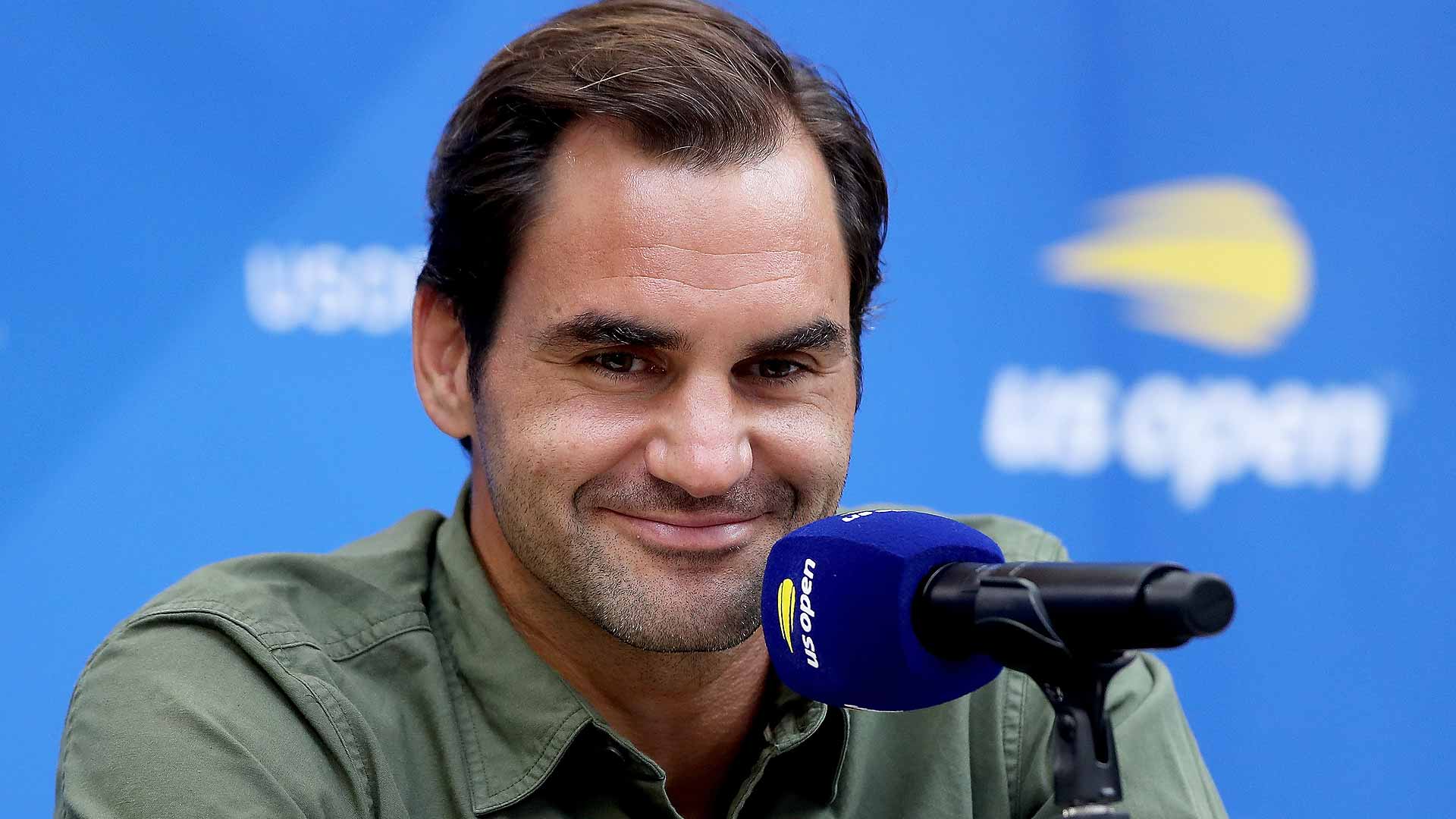 However, since then, his knee is still in a state of recovery and not ready for a pressure inducing Grand Slam. Pending the announcement earlier in the week, the Australian Open issued a statement wishing him well:

“We wish him all the best as he prepares for his comeback later in the year and look forward to seeing him in Melbourne in 2022.”

This now means the Swiss player has not played competitively in nearly a year. His last played event was at the Australian Open in January of 2020, losing in a semi-final to Djokovic.

Following two surgeries and almost a year out with no games played, nobody would fault the thirty-nine-year-old for retiring. However, Federer has no intention of putting down the racket just yet, stating in press conference post-operation:

“It is already clear that I am near the end of my career,”

“I can’t tell what’s in two years. That’s why I plan year after year. I’m still happy right now. But when the cogwheels no longer work, I stop.”

Federer is currently in Dubai, recovering from his ongoing knee issue. It is unknown when his first tournament back could be. Reports suggest it to be the Dubai Duty-Free Tennis Championships at the end of February.

Read our other articles on everything Sport, keeping you up to date at Sports News Ireland.