Roy Keane Eyeing Return To Management: United legend Roy Keane appears to have his heart set on returning to the dugout.

The former Manchester United captain has been enjoying his time away from football with his punditry role at Sky Sports. The Irishman has become immensely popular amongst sports fans for his brutally honest opinions on players and teams.

However, it appears he’s now got the football fever back more than ever. He told one of his friends that leaked, he’s “itching” to get back to management. Keane previously has had numerous jobs with mixed success as both manager and assistant.

His spells include working at Sunderland, Aston Villa, Ipswich, the Ireland national team, and Nottingham Forrest. Keane’s biggest achievement was getting Sunderland to the Premier League and as an assistant, Ireland to Euro 2016.

The Irish legend has admitted he doesn’t mind being an assistant as long as it’s to someone he respects. Previously examples include working under Martin O Neil at Ireland and Nottingham Forrest, whom he greatly admires. Keane has previously said:

“Working with Martin over the last few years has been a magnificent experience It’s one of my greatest in football both as a player and a coach”.

With Keane now back on the managerial market, clubs have already been linked to the Irishman.  Currently, he is linked with struggling Celtic, Salford City, and Sheffield Wednesday.

Currently, Keane is currently the favourite for the Wednesday job at most major bookies with his odds at 5/1. The coming weeks will tell if speculation of Keane’s return to management will transpire with lots of January managerial vacancies available. 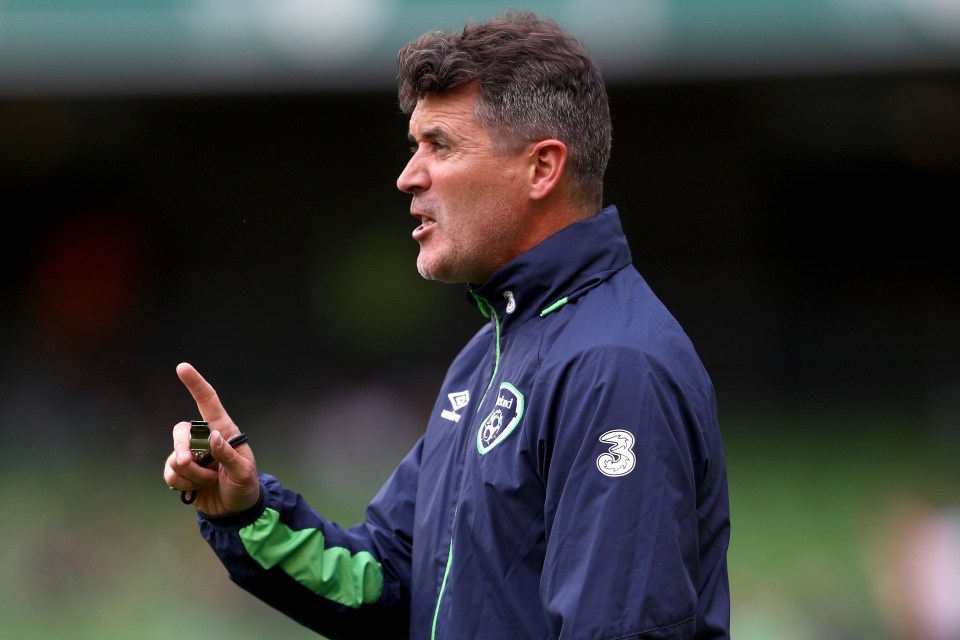