Mick Schumacher, son of legendary driver Michael Schumacher is set to make his F1 season debut in 2021. It was announced recently that he would make his debut with American team, Haas.

He will partner Russian rookie Nikita Mazepin next season. Schumacher has seen a rise to fame after winning Formula 3, and most recently the Formula 2 Championship.

The young German won the Championship by fourteen points, marginally holding off England’s Calum Illot in second place. However, he made matters difficult for himself in the final event of the year in Bahrain.

A front position early on was lost as his wheels locked, damaging his tires and forcing a pitstop. However, he managed to hold on finishing in eighteenth place and first in the Championship. Illiot finished in tenth position but it was not enough as he finished behind Schumacher in the standings.

Despite a low position in the field, Schumacher said to the press afterwards when reacting to his Formula 2 win:

“I don’t really understand I am champion yet; it’s going to take a few days maybe.”

It would sound a lot better if we did a good race today.”

“Nevertheless, we are champion today and people will forget this race and remember the good times this year.”

A Look Ahead To Rookie Season

Despite graduating to Formula 1, Ferrari boss Binotto won’t expect his academy driver to be an instant hit in Formula 1. With Schumacher being part of the Ferrari young driver academy, hopes are high for the twenty-one-year-old.

If the German can perform well for Haas in Formula one, a seat at Ferrari could be his. He feels as though the young driver will take time to adjust as he has shown coming through the ranks. Binotto commented:

“I think that it will be very difficult for him at the start. If I look at his past experience, both F2 and F3, normally he is delivering his best in the second season and not the first.”

“So that’s why I think two seasons will be important for him. But already in the second year, I’m expecting to see progress compared to the first one.” 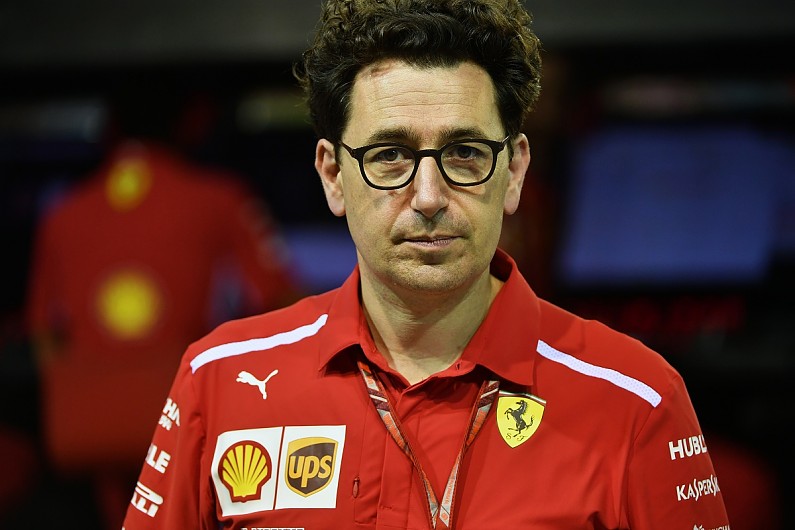 Help Won’t Be Far Behind

If the young Schumacher does find himself struggling in his rookie season, he won’t be alone. Veteran driver Sebastian Vettel, is a friend of his father Michael and is willing to lend any advice he can.

Michael Schumacher was Vettel’s icon growing up with the two later becoming friends as he entered Formula one. Vettel, a four-time World Champion, talked about how Michael had given him advice in his rookie years driving.

And as a result, is willing to do the same for his son as he enters his first season with Haas. However, he stated that despite giving his advice its important Mick does it his own way. Vettel stated:

“I am a Michael fan, I’m happy to help where I can, Mick is a great guy, I have a very special connection to his father.”

“The way I look at him, I see him as a person, where I can help him in his life or on track with some of the things I went through in my career.”

“I’m happy to help, but I think it’s important for him to find his own path, follow his own way. As much as it helped me that Michael had things to say when I asked, I’m trying to do the same thing to him.”

Schumacher will begin his 2021 season in Australia for the first race of the calendar set for mid-March. 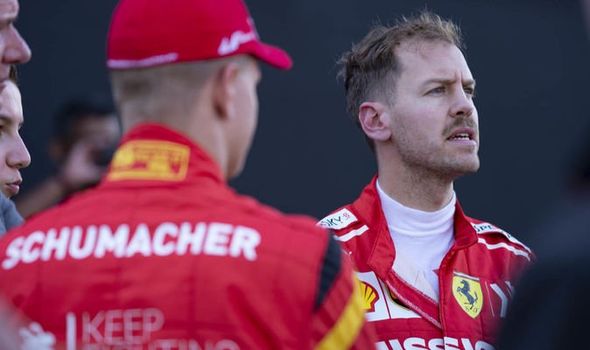 Read our other articles on everything Formula 1, keeping you up to date at Sports News Ireland.

Former Leinster Scrumhalf to Re-Join Ahead of 2021/22 Season