It’s no secret that Ireland and Brighton defender Shane Duffy has gone through a torrid time lately for club and country.

Poor form at Brighton along with a change in management resulted in a loan move to Celtic for the 29 year old. However, with the sale of Ben White to Arsenal, the door is open for Duffy to lay down a marker.

Now after starting every game thus far in the Premier League, he has earned rave reviews from both manager and fans.

In the Seagulls most recent win against Burnley, he was awarded man of the match with manager Potter praising the Irishman.

I thought he was immense.

“He has been fantastic since he came back.

His attitude and professionalism, his approach to the team and the group. He has been really good.” 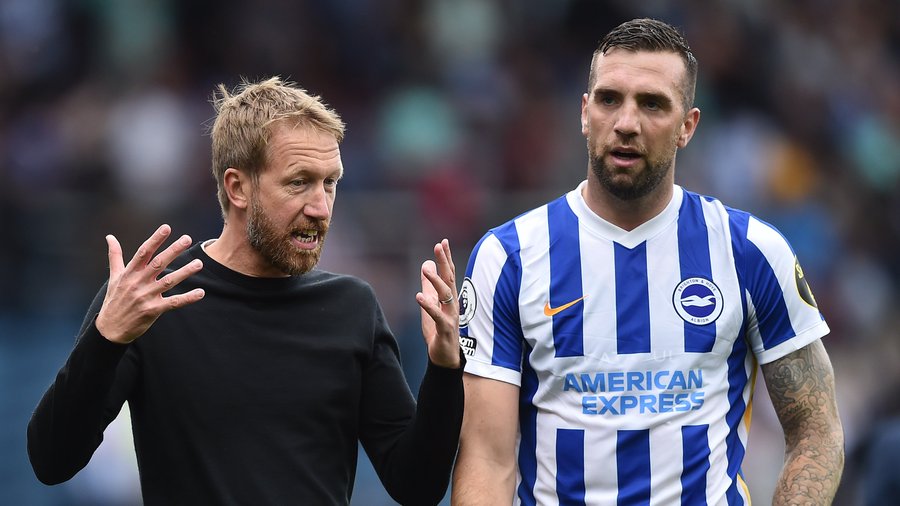 Now back on track at Brighton, Duffy opened up to Sky Sports about how tough it was to go through his bad spell of form.

“I was going through a difficult time off the pitch. That affected training every day, and then affected a Saturday, and the fans didn’t deserve that – I put my hands up and apologise for that.

There were a lot of things wrong, and the table spoke for itself at the end of the season.

“I let some people go who weren’t the best thing for me at the moment. That’s what sort of happened, I surrounded myself with good people, made better decisions off the pitch, and I can feel myself improving on the pitch already.”