The seven-time World Champion Lewis Hamilton became another big sports name to add to the virus’s hit list last week. Hamilton is shocked by this news throwing him into doubt for the season’s last event, the Abu Dhabi Grand Prix.

The Englishman won the Bahrain Grand Prix last weekend. An event which saw French driver Romain Grosjean injured into a horrific crash after his car split on an opening turn.

However, upon waking on Monday morning, the Englishman was said to have had mild symptoms. Hamilton has since followed protocols and gone into a ten-day isolation period. His close contacts have also been sent into isolation, including Angela Cullen, his physiotherapist, and Marc Hynes, his adviser. 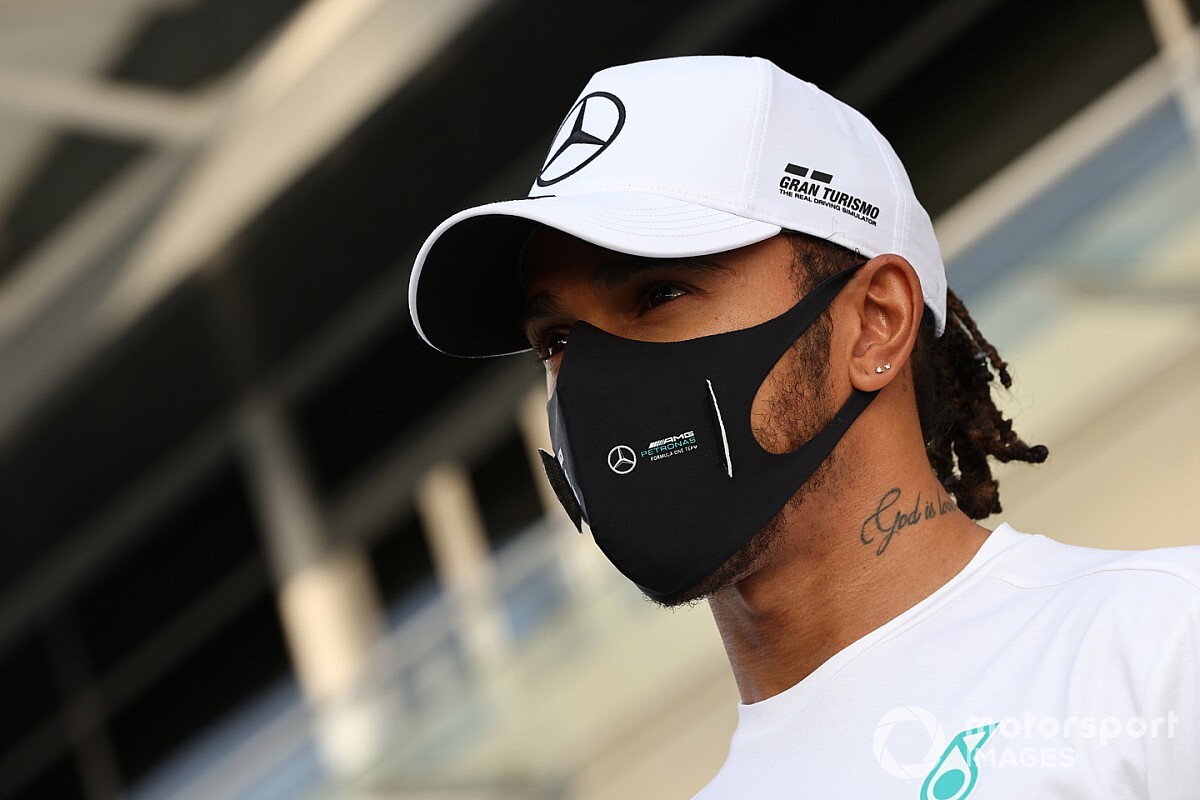 Russell is a twenty-two-year-old English driver currently contracted to the Williams team in F1. He has won the 2018 FIA Formula Two championship and 2017 GP3 Series Championship.

Upon winning the Formula two Championship, he was then signed by Williams in 2019. He is contracted to the team until 2021 and made his first appearance in the Australian Grand Prix.

He has since become mainstream news after stepping in for Covid stricken Hamilton. The young driver performed admirably, qualifying in second place in the front row.

Throughout the race, it looked as though the Englishman could pull off a fairy-tale win. Unfortunately, he was then hit by a series of misfortunes as he held the lead twenty laps in.

A mix-up pit stop by the Mercedes team saw Russell slip back to fifth. Despite moving back up the field with a chance to win he was derailed once again by a flat tire.

This reportedly had been a slow puncture over the course of ten laps that ended his hopes. Speaking after the race’s conclusion on Sunday, Russell said he was “gutted” to have been denied a win twice.

He said that he was “proud of the job he had done” and had “cried a little” following the race’s conclusion.

“He has all the potential and all the ingredients that a future star needs.”

After his Bahrain Grand Prix win Hamilton entered his ten-day isolation. However, a combination of the virus and frustration have made his recovery that bit more difficult. Hamilton set to miss his first race in over thirteen years.

Toto Wolff gave reporters an update on his condition. He stated

“Covid 19 is something you mustn’t take lightly, and he is in safe hands. That is the most important, but it is these early days that are not so nice.”

“As you can imagine, a race driver out of his car… combine it with Covid, he would rather sit in there.”

Hamilton is due to have a Covid 19 test this coming Wednesday or Thursday, according to reports. He will then be able to race in the Abu Dhabi Grand Prix, pending a negative result.

However, if his result then turns out to be positive, Russell will be in back up. The young twenty-two-year-old, after his outstanding performance and outperforming fellow driver Bottas, he will be called upon.

Read our other articles on everything Formula One, keeping you up to date at Sports News Ireland.

How to find reputable sportsbook reviews?