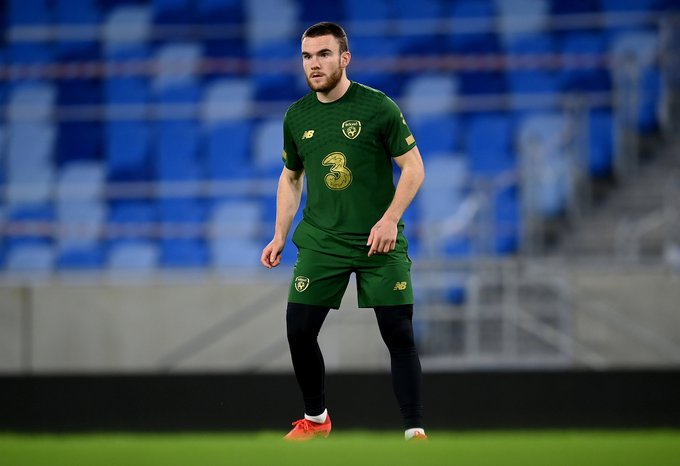 Brighton striker Aaron Connolly has rejoined the Irish squad ahead of their Nations League game against Finland on Wednesday.

The 20 year old along with Adam Idah was left out of the squad for the play off against Slovakia due to Covid 19 protocols. The two players were deemed to be close contacts of a non playing member of staff who tested positive in Bratislava.

The case was subsequently found to be a false positive so after consultation with the HSE, Connolly has been granted permission to rejoin the squad as they search for Stephen Kenny’s first win in charge of the senior men’s team.

Idah had already rejoined the squad in the wake of the 0-0 stalemate with Wales on Sunday, while Dara O’ Shea, Jason Knight, Ryan Manning and Ronan Curtis have also been added to the squad for the game in Helsinki on Wednesday.