Man City reportedly interested in signing Danny Ings: the inform Saints striker has caught the attention from one of the Premier League giants.

Danny Ings has been identified as a summer target for current league leaders Manchester City. The English striker is said to be a potential replacement for the aging Sergio Aguero. The veteran striker who has been the league’s top scorer of the 2010s is out of contract this summer.

However, with injury and lack of fitness Aguero has only made just 14 appearances. And with the forward now reaching his mid thirties potential successors are currently being sought out.

According to Sky Sports news, Ings is out of contract this summer with City said to be most interested. Southampton is left as a result in a tough situation of holding out till summer or renewing the forward’s contract.

Initially bought for 18 million from Liverpool after injuries forced him out of the team, he has been Southampton’s bright spark. Now an England international along with over 20 goals last season, Southampton may want to sell while demand is high.

Manchester City has also been reportedly interested in young sensation Eric Haaland at Borussia Dortmund. This could be a potential dead end with the German side looking for over 100 million for the 20 year old.

Manchester City is just one of many clubs, including Manchester United, Liverpool, and Real Madrid, after the young Norwegians signature. This high price tag has made Peps side look for more affordable options at home instead.

With Ings also nearing the prime of his career at 28, he would be a solid option for City. 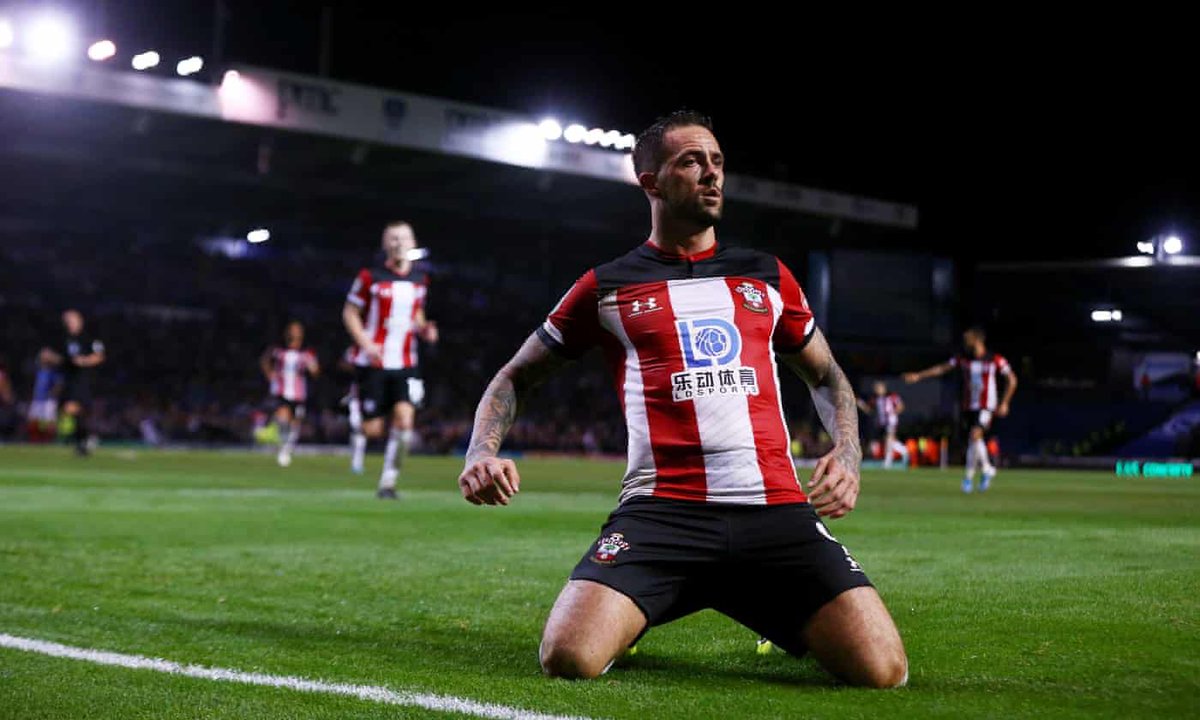