With the International break at a close and the Premier League returning this week let’s take a look at all the big potential transfer news that has been circulating. With the extended Summer transfer window closed on the 16th of October, teams are already eyeing up January transfers to strengthen key positions.

By now it has become evident to clubs as to what summer signings are clicking and which are not.

Here’s a look at the top transfers linked to Premier League this January window.

Former gunner Donyell Malen has been linked back to Arsenal having left the club back in 2017. The striker left the club for a fee of around 540,000 pounds to Dutch giants PSV.

Since his departure from the Emirates, Malen has caught the eye of Arteta having impressed in his last two seasons.

Arsenal will need to decide quick as it is rumored that Malen was in potential talks with Juventus over the summer.

With Liverpool losing key defender Virgil Van Dijk after a season ending injury against Everton, they are keen to find a quick replacement.

Pickford went unpunished as VAR decided on an offside call rather than a foul on the dutchman.

Liverpool are reportedly interested in signing Brighton defender Ben White. White starred for Leeds at center back helping them win promotion to the Premier League.

Brighton recalled White rather than selling him to Leeds. Brighton are willing to sell the former Leeds man for an estimated 50 million pounds.

With Van Dijk out for several months, Liverpool will need to think long and hard about this potential replacement.

Declan Rice has been on Chelsea’s radar for some time now. Frank Lampard was keen on bringing the former blue to Stamford bridge this summer until the deal fell short.

This was due to Hammers boss Moyes slapping an 80 million price tag on Rice.

Chelsea have already spent a whopping 220 million on top players this season. This combined with an additional 80 million may be just too much for the London side.

Lampard has expressed his desire to have Rice in his side playing as a defender in a back three. Chelsea are in desperate need of a young commanding centre half.

With Rice’s deal falling short, West Ham have since extended his contract to 2024 as they are desperately keen to hold onto the Englishman.

However, despite this the rumours continue circulating around the Hammer as he is continuously linked with Chelsea.

Manager Jose Mourinho according to reports, is trying to sign three promising European players in a triple swoop to strengthen his squad.

This triple deal could reportedly cost Spurs 127 million pounds. Youngster Camavinga who was previously linked with Manchester United and Real Madrid in recent windows is a promising young talent.

Valued at 60 million by Rennes the 17 year old Frenchman already has 3 senior caps to his name.

Milan’s Marcelo Brozovic has been reportedly valued at 40 million having fallen out of favour under current boss Antonio Conte.

Wolfsburg striker Wout Weghorst is in blistering form having scored 24 goals last season for the German side.

Weghorst was linked with Spurs last window as Harry Kane’s backup before Carlo Vinicius was bought. Weghorst is also valued in at around 40 million pounds.

With it no surprise that Messi is interested in playing elsewhere despite deciding to stay on this summer. Barcelona manager Koeman expects the Argentinian not to be at the club come summer.

“I was always hoping Messi would stay for this season. If he had left in the summer, I would have had a very different situation at Barca”.

“He wanted to leave but the club was very clear to him. The buy out clause was so high, that not a single club in the world was going to pay that in these times.

However, with City being heavily linked with Messi over summer and the midfielder having such a close connection with former manager Pep Guardiola it could possibly happen.

Barcelona would also gain 15 million euros instead of losing Messi as free transfer in the summer. 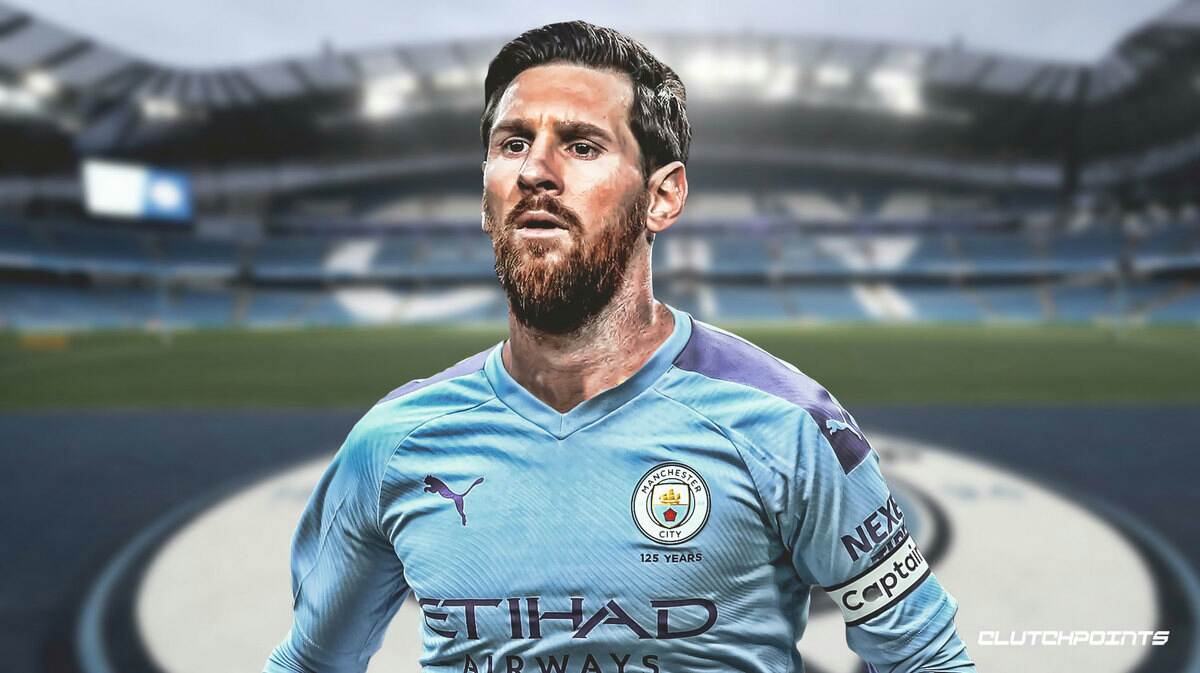 With West Ham falling short with transfers this season apart from a late swoop for Said Benrahma it has been rather disappointing for fans. Moye’s had targeted the left back position with Ireland’s Ryan Manning and PSG’s Layvin Kurzawa linked to the club.

However, Manning joined high flying Swansea on a three year deal whilst Kurzawa signed a new deal at PSG.

With the summer window closed and the January window fast approaching reports speculate Arsenal midfielder Mesut Ozil could be targeted.

Ozil has been training with the Arsenal first team in a bid to get back into the squad,but has clearly fallen out of favour with Arteta.

The Arsenal manager has left Ozil out of his squads for this year’s Europa League and Premier league season.

With the former World Cup winner left in the dark at Arsenal it could be the perfect time for the Hammers to prepare a bid.

With Leeds United adapting to the Premier League after a good start it’s no surprise that they have looked to January to improve the roster.

With Marcelo Bielsa’s demanding psychical training and playing style, injuries will no doubt start to mount as the season progresses.

Leeds, along with many other European clubs have targeted Croatian Midfielder Lovo Majer from Dinamo Zagreb.

European giant’s AC Milan, Fiorentina, Borussia Dortmund, Valencia are all said to be interested to sign the 22 year old.

Reports claim that the Majer is interested in a new challenge outside of the Croatian league. In his current form he is currently being compared to the likes of Real Madrid star Luca Modric.

Burnley have reportedly been linked to Aberdeen defender Scott McKenna for a fee of 6 million pounds.

Dyche’s side are already weakened by the likes of Aaron Lennon, Joe Hart and Jeff Hendrick leaving this summer due to contract extension issues.

Dyche will be looking to keep his current squad together in January and try to add new additions if he can.

With starting player Ben Gibson linked with a move away, Burnley may look to propose a deal sooner rather than later.

The Burnley manger is an admirer of the centre back who he sees having a long future at the club.

Although Burnley will have to fend off a host of clubs such as Aston Villa, Stoke City, Nottingham Forrest and QPR that all tried to sign McKenna during the summer.

Arsenal star Maitland Niles was linked with Wolves over the summer window and could potentially leave in January.

Manchester United, Wolves and Brighton were all reported to interested in the England International.

Maitland Niles saw himself in and out of squads under Uni Emery and Arteta last season. The defender was convinced to stay past the summer period by Mikel Arteta and has since found his way into the starting eleven.

With the right back starting the season in great form and gaining an England call up as recognition for his hard work. If good performances continue he may stay at Arsenal.

Wolves remain very interested in the right back as they have yet to find a suitable replacement for Matt Doherty.

The Ireland international has been sorely missed since his departure to Tottenham this summer. 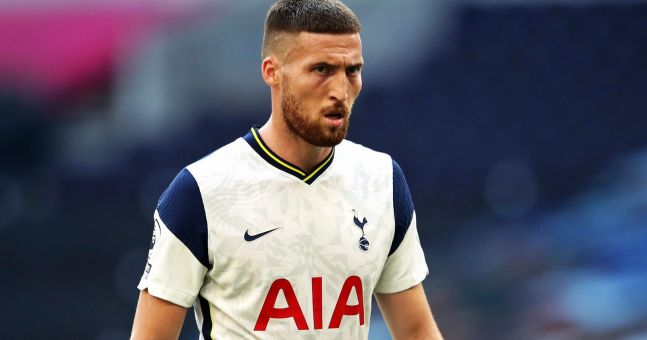 Read our other articles on everything Football ,keeping you up to date at Sports News Ireland.

Liverpool undone by late VAR controversy at The Amex