Hoolahan at 38 Still Has Desire To Play: Soon to turn 39, the former Ireland international has no intentions of retiring any time soon.

Hoolahan, now soon to turn thirty-nine, is still playing at the peak of his game in League Two. He joined Cambridge United at the start of the season after leaving Australian side Newcastle jets after a yearlong spell.

Now a much older player than his Norwich days, his arrival has been inspiring at Cambridge United. His most recent game against Leyton Orient saw him lead his side to a two-one victory after going a goal behind.

Hoolahan set up numerous chances and scored a goal of his own, his second of the season. The Dubliner has made fourteen appearances out of a possible nineteen games for the League two side this season. 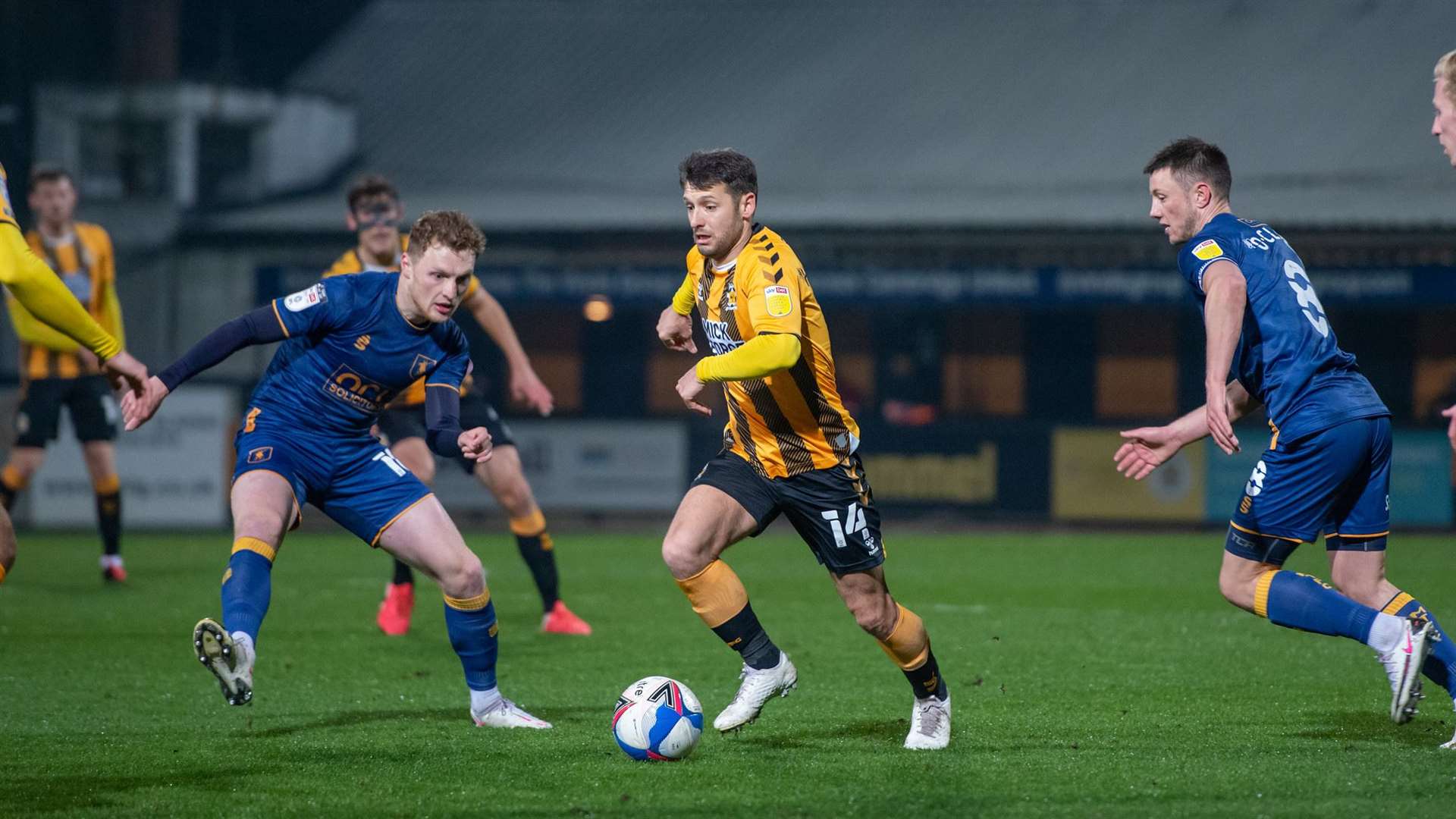 He will be keen to build on his run of games and play as much as possible. Especially given how Hoolahan’s last year in Australia was ridden with injury, only playing five matches.

However, with Cambridge sitting in eighth place in the league with a game at hand, everyone is optimistic of the playoffs. Speaking to the club’s website, Hoolahan gave his view on his current season and his time at Cambridge:

“The desire is still in me, and until that desire to wake up and train or play goes, that’s when I’ll consider the next step. But at the moment, I still want to get up and help the team out as much as I can.

“I obviously can’t run around like I used to or recover as quickly, but it’s about managing myself, and I have to say Bonz and Mikey the physio have looked after me.”

Read our other articles on everything Football