The 2016-17 Premier League is upon us making for an exciting time for football fans not only in England, but also around the world, such is the draw of the league.

Each of the 20 teams competing in the Premier League this season have high hopes for the coming months, yet only a handful will be challenging for honours, while some will find themselves in a relegation dogfight. Here are our thoughts about which teams will be flying high, which will be languishing at the bottom, and who could be the shock team of the season. 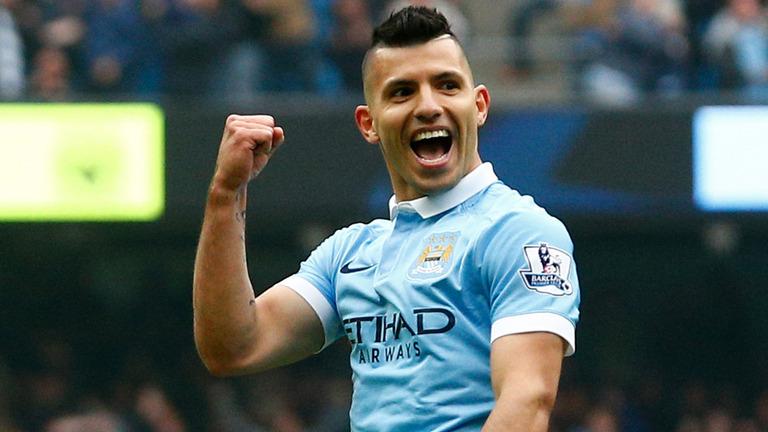 It is hard to see who will stop Manchester City from winning their third Premier League title in six seasons.

With Pep Guardiola taking over the manager’s role this season, and seemingly bottomless pits of money being made available to the Spaniard, Manchester City are going to be the team to beat during 2016-17.

In Sergio Aguero, Manchester City has the best striker in the Premier League, which makes the +300 (4.0) on the Argentinian being the league’s top scorer this season look like a great bet.

Whoever finishes above Manchester City this season will likely be crowned champions. 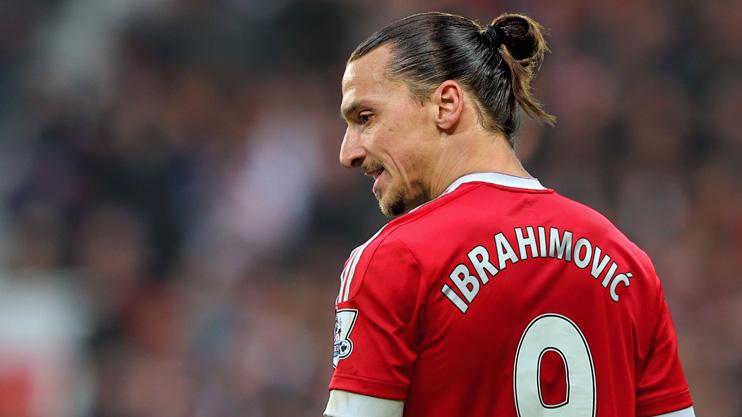 Appointing Jose Mourinho as manager was a masterstroke by the Manchester United board. Mourinho is a proven winner, and after his torrid last season with Chelsea, the Portuguese genius will be hungrier than ever to add more silverware to his resume.

United have been a shadow of their former selves in recent seasons, but with Mourinho at the helm they should return to the pitch with the swagger we’ve all come to expect from the Red Devils.

The signing of Zlatan Ibrahimovic on a free transfer is a great one. The Swede divides opinions due to his personality, but there is no denying that he is still world class despite being 34 years old.

Paul Pogba has also arrived for a staggering £89 million and is definitely one to watch in the coming months. As will Henrikh Mkhitaryan who arrived from Borussia Dortmund.

If anyone is going to knock Manchester City from top spot, it should be their Manchester rivals, who look set for a season of glory and a return to the UEFA Champions League. 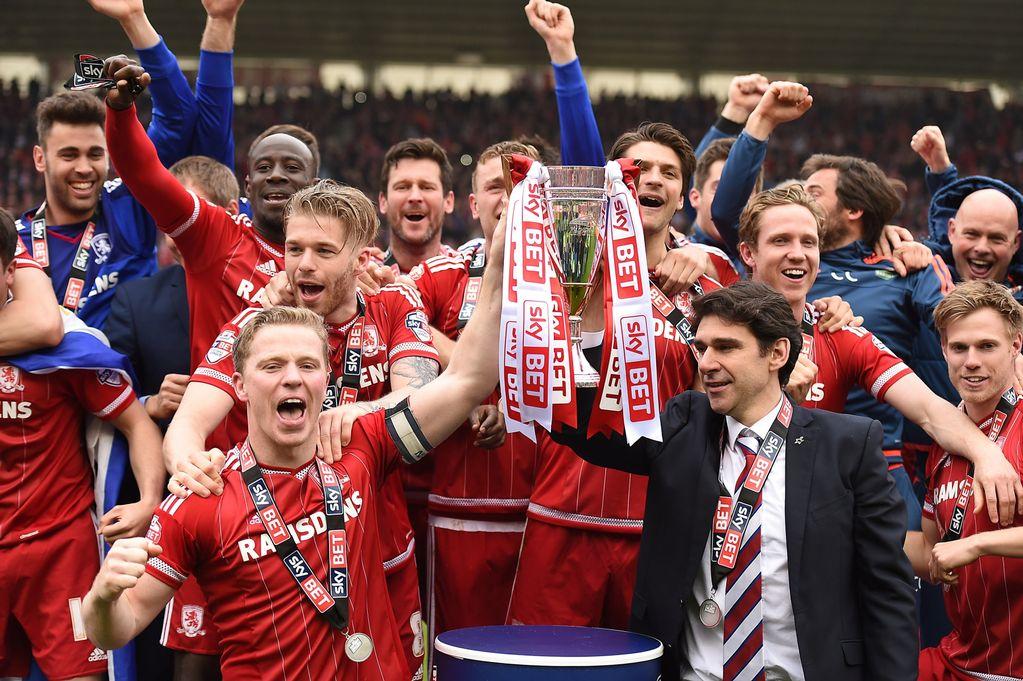 Middlesbrough has been very active in the transfer market since gaining promotion to the Premier League, which should be commended, but is also what we believe will be their downfall.

‘Boro have brought in seven new faces which will take time to gel properly, time they simply do not have in this league. Only two of those players have experience of English football’s long season and if they, and the team as a whole, do not hit the ground running, their heads could drop, making for a long, arduous season for the boys in red.

Middlesbrough was defensively sound in The Championship last season and they’ll need to be even better to avoid the drop. While the Premier League will be much tougher, ‘Boro could grind out enough points to stay up, which Bovada prices at -300 (1.33). 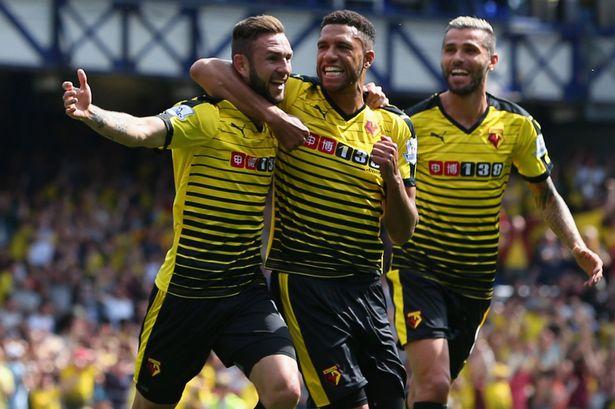 Although Watford started the 2015-16 campaign strongly, reaching the final of the FA Cup, their form towards the business end of the season was dismal, and they found themselves scrapping for survival, something that ultimately cost Quique Flores his job.

Watford has brought in some new faces, but those newcomers do not look to have added any real quality to the side; they are unknown quantities. Watford needed to bring in some marquee signings, particularly a creative midfielder and another striker to take the pressure off Troy Deeney and Odion Ighalo. Watford never looked like scoring when those two are having a tough day at the office.

The Hornets are probably a better side than the likes of newly promoted Hull City, Middlesbrough, and Burnley, which means they have a chance of staying up. Yet we have a sneaking suspicion this could be Watford’s last season in the Premier League.

Possible Shock Team of the Season 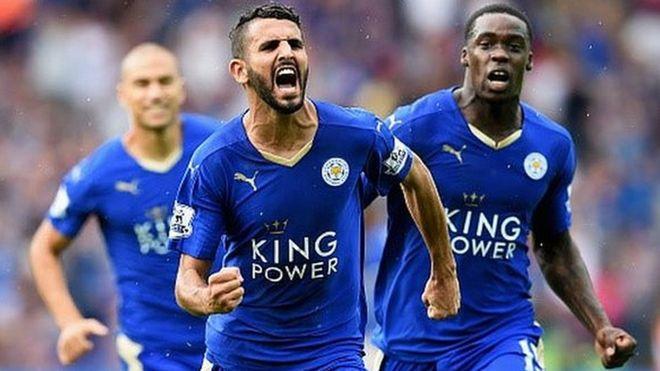 Leicester City did the unthinkable last season by winning the league in such emphatic fashion. This season should be a whole different story, and here’s why.

Firstly, the loss of N’Golo Kante to Chelsea is huge. They may have banked £30 million, but Kante made more tackles and broke up more attacks than any other player in the Premier League last season. Kante will be sorely missed and is an irreplaceable loss in the Leicester midfield.

While Jamie Vardy, despite keen interest from Arsenal, has decided to stay with the club, he is going to find it difficult to replicate last season’s heroics. Defenders now know the strengths and weaknesses of his game and will drop deeper to combat his mind boggling pace.

Furthermore, the continued speculation about Riyad Mahrez’s future will take its toll on the rest of the squad. Fans and players alike love Mahrez so losing him at any point of the season would be catastrophic.

Finally, while we do not expect them to progress far in the Champions League, the European competition is going to be a major distraction to Claudio Ranieri’s men. The extra travelling, along with playing against superior teams, is all going to have a major effect on the Leicester players and we think Leicester could finish in the bottom half of the table. However, we think they’ll manage 8th or 9th place.

Have a look at the entire Premier League schedule, find out the best betting lines for every game and heed some tips on how to make more money from your Premier League bets.

Video – Darren Randolph talks about moving back to West Ham

This site uses Akismet to reduce spam. Learn how your comment data is processed.

Can Wexford hurlers get a first win over Dublin since 2008?

ABOUT US
SportsNewsIreland is an Irish website launched in 2009 to offer sports fans in Ireland an alternative and independent source to keep them up to date with all the news from around the country. Every week we bring you live score updates from all levels of GAA, rugby, soccer, racing and athletics. Based between Galway and Roscommon - Address ArdnaGlug Stud, BallyDangan, Athlone
Contact us: info@sportsnewsireland.com
FOLLOW US
©
MORE STORIES

Place your bets – A Six Nations Championship guide to sports...

Top-notch betting strategies you should try in 2020