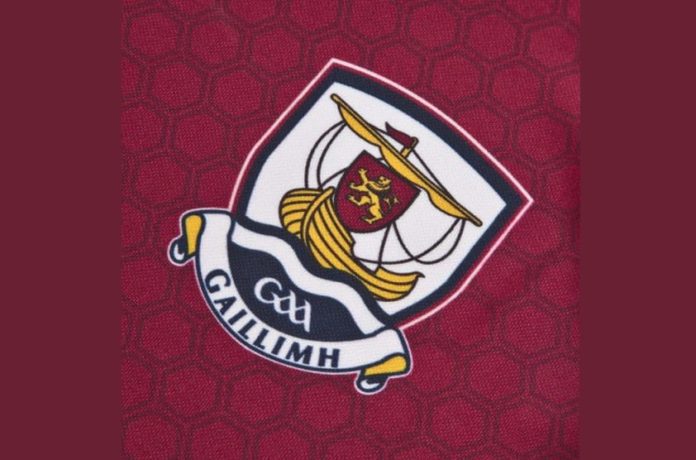 After a disappointing 2021 championship season where the Tribesmen saw themselves underperform in Leinster, being knocked out by Dublin before exiting the championship by the hands of Waterford in round 2 of the Qualifiers.

This has led Shane O’Neill to leave his post as the Galway senior hurling manager after announcing that he would not be seeking an extension to his term as Galway manager and would leave the position after his appointment in November 2019.

Now, Galway GAA has started to begin the interview process to find their new manager and his backroom staff.

Here at SportsNewsIreland, we have decided to take a look at the potential candidates that could possibly take over from Shane O’Neill going forward.

The former Clare and Wexford manager is the nailed on favourite to land the Galway job after leaving his post in Wexford in July after elimination in the preliminary round of the Qualifiers to former team Clare.

For Clare, he won two All-Irelands in 1995 and 1997. numerous Munster titles, one National League title and a Munster Minor title in 1989.

His most successful era was with The Clare senior team winning League and Munster titles before picking up his first and only All-Ireland senior title in 2013, defeating Cork in an all-time classic.

He also went on to pick up the RTÉ Sports Manager of the Year award in 2013.

The Clare native is an outside favourite to take over as Galway manager after his last stint in inter-county management when he took charge of the Dublin senior hurling team back in 2008.

He left his post in September 2014, after nearly six years in charge where he won the Division 1 National Hurling League title in 2011 and the Leinster championship back in 2013.

He was appointed manager of Dublin club side Kilmacud Crokes in November 2018 and stayed on until 2019.

As a player, Lynskey won the All-Ireland Minor Championship in 1994, but it was his managerial stint as the Galway minor manager that gave him the recognition.

He won three All-Ireland titles in 2015, 2017 and 2018 before stepping down. He recently stepped down as the  Galway U20 manager after Galway’s defeat to eventual champions Cork.

While not being as successful at the U20 level but he has proven to be a successful commodity in the Galway hurling scene.

The 3-time All-Ireland winning player is the current Galway minor manager after replacing the successful Jeffrey Lynskey back in 2019.

However, the former Westmeath manager has been touted as the next Galway U20 manager before taking the senior job in the future.

The former Galway manager led them to their first All-Ireland title in 29 years back in 2017 after beating Waterford.

After being ratified for a further two years in the role in November 2018, Donoghue stepped down a year later in August 2019.

His last tenure led to constant rumours of the county board and Donoghue butting heads that led to high levels of tension, leading to his departure.

Donoghue has been touted as the favourite to replace O’Neill but with a fractured relationship with Galway officials, it is unlikely he will move forward in his return.

For more News and Stories on all things GAA, click here.