Bryson DeChambeau has been in the tabloids a lot lately and all for the wrong reasons. First, he had to deny claims that he does not shout ‘Fore’ when his wayward shot goes into a crowd and now, he is against the idea of a feud with Brooks Koepka.

Many viewers and pundits have shown their disappointment towards DeChambeau for how he didn’t appear to shout the warning term ‘Fore’ when a few of his shouts landed in a crowd of people at the US Open last month.

Ireland’s Gary Murphy branded this behavior as “disgraceful” and not good for the sport. For more about this incident click here.

Speaking at Royal St George’s yesterday ahead of the Open, the world number six insisted that he does shout fore on almost every time.

“I do shout fore. I don’t know what you’re talking about. There are plenty of people on the tee-box that do shout fore,” said DeChambeau.

“You’re bringing up a very controversial thing, which is unfortunate, but 99% of the time I do, and unfortunately people think I don’t. But that’s okay, they can say whatever they want.”

Koepka believes that the golfer had broken an agreement not to criticize each other in public or to the media.

DeChambeau responded to the claims by saying that he does not understand what Koepka is talking about, preferring to focus on his golfing.

“I don’t know what he’s talking about in that regard, maybe that’s on me, maybe I didn’t, I really don’t remember anything about that.

“I’m just here to play golf and focus on that. If we keep bantering back and forth, obviously being respectful and keeping lines where they aren’t getting crossed, yeah, I think it’s fun and a good environment for people in golf.”

The pair are set to be teammates for the Ryder Cup in September where they plan to reclaim the trophy from Padraig Harrington’s European team. 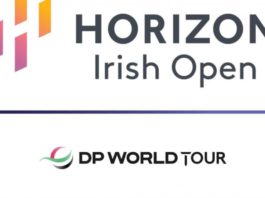 How to buy Tickets for 2022 Horizon Irish Open Golf 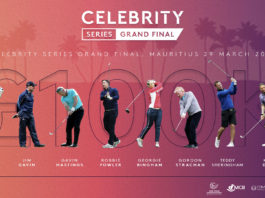 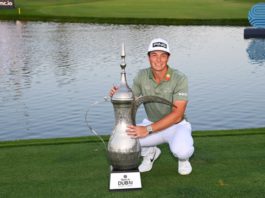