Home Other Sports Who are Ireland’s biggest sports stars? 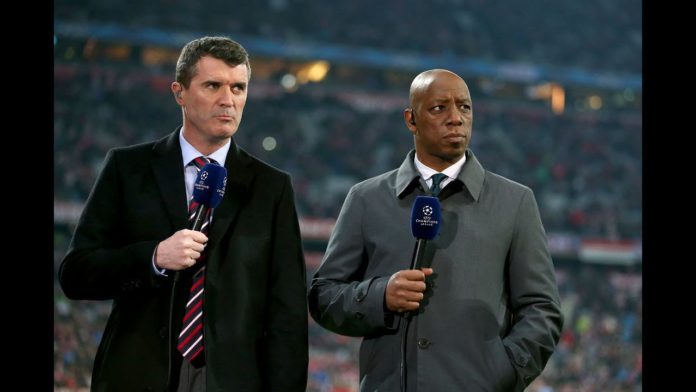 Ireland is home to a number of famous sports stars who have had a huge impact across the world with what they have been able to achieve in their respective disciplines.

Whilst many will instantly know about the phrase in regard to “the luck of the Irish” and hope that it rubs off on them especially when they play the Irish-themed games using their Happyluke bonus, there certainly is no luck associated to those who are considered to be amongst the biggest sports stars to hail from the Emerald Isle.

Indeed, Ireland has always been associated as a nation that has featured a number of tough people and, whilst some may suggest that it is a stereotype, it would seem to be one that is true given the names that can be argued to be amongst the biggest sports stars.

However, with so many to have come from the small country, who can be considered to be amongst the biggest?

Perhaps at the top of the list for many when thinking of Irish sports professionals, Conor McGregor is an individual that is certainly one that is renowned around the world due to what he has managed to do whilst in the Octagon for the Ultimate Fighting Championship (UFC) promotion.

Nicknamed ‘The Notorious’, McGregor became a household name all over the world and has been recognised for his fight style and ability, with him having been able to prove how good he has been throughout his career with various Championships.

Becky Lynch is one of the top athletes to be currently competing in the WWE’s female division at the moment and through her work for the promotion, she has become a huge name and one that Ireland has been able to be proud of.

She is a four-time WWE champion and has even been named as one of the Top Female Athletes in the World on a list in 2019 via Twitter. She created history within the WWE recently, as she managed to become both the Raw Women’s Championship and the SmackDown Women’s Championship at the same time.

Perhaps one of football’s hardmen in his playing days, Roy Keane is another famous sports star to have hailed from the Emerald Isle.

Although he spent a few years at Nottingham Forest, many will associate the former combative midfielder with his time at Manchester United where he was the club’s leader and a player who had a no-nonsense approach as he won seven Premier League titles and a UEFA Champions League title.

Indeed, his career was not without controversy, with Republic of Ireland fans remembering him for his infamous falling out with Mick McCarthy ahead of the 2002 FIFA World Cup in South Korea and Japan whilst he has always shown that he is not scared of saying things the way he felt they were.