This be the last quarter-final of the competition and RTE 2 will be showing the match at 20:00, today, Saturday 3rd July, and on RTE Player.

Both nations will have to travel the same distance to the game in the Olympic Stadium in Rome, Italy.

Ukraine has been a relatively decent side in the competition with a narrow loss to the Netherlands and wins over Austria and Sweden. Their Round of 16 victory will give them confidence but they needed a red card and 121st-minute winner to do it.

Andrey Shevchenko’s team has some very talented players but there is no doubt that this will be their biggest challenge to date.

England has now cemented itself as one of the biggest favourites of the competition with France, Portugal and the Netherlands all knocked out. They also managed to professionally defeat Germany by two goals.

They are now on the ‘easier’ side of the knockout rounds, but this valiant Ukraine team will throw everything at them

These countries very rarely face each other with their last game being a 0-0 draw in World Cup qualifying in 2013. They also faced off in Euro 2012 with England won 1-0.

Both squads are very different from the ones nearly ten years ago, expect fluid passing and attacking chances for both sides, but more for the English.

Fled his country & Left club in fear of war at 17

Rejected by 2 clubs & played for free for 6 months

What a journey it's been for Zinchenko 🇺🇦🔥 pic.twitter.com/AZSYtF7n0f

With the English believing that the trophy is ‘Coming Home’ they are also this games favourites with odds of 2/5 to win in normal time.

Ukraine would give a great payout with odds of 8/1 to win in 90 mins making them major underdogs.

Zinchenko and Ukraine have been entertaining to watch at some instances of this Euros, but this will be a bridge too far for them. They have been lucky in the tournament to get all this way, but England’s quality will beat them.

This will be another good confidence booster for Gareth Southgate’s men with a chance for Raheem Sterling to add a few more goals to his tally. Expect a 3-0 victory for the three lions.

Just 1 day to go until we take on Ukraine in the European Championships quarter finals! Come on England! 🏴󠁧󠁢󠁥󠁮󠁧󠁿🦁 #Eng #ThreeLions pic.twitter.com/wGuhaRORog 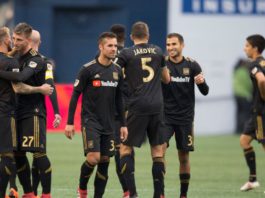 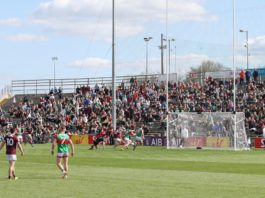 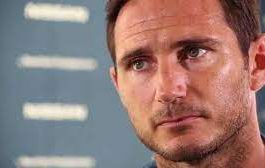