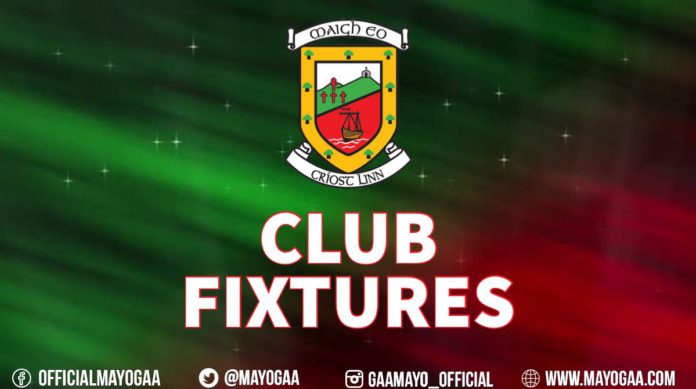 The 2021 Mayo GAA club championship season is underway, with round 3 for Senior, Intermediate and Junior clubs beginning on Friday the 15, Saturday the 16th and finally Sunday the 17th of October to finish up the group stages of this years club championship.

Round 3 of the Mayo Junior Football Championship was an eventful one, with many great games to open up an already competitive championship season.

This weekend’s games saw some upsets, many teams who have been touted favourites will be happy dissatisfied with their performances but they have a chance to gain a much-needed win in Round 3.

The Quarter-finals of the Exclusive Mayo Junior and Junior B Football Championship will commence in due time with dates, times and venues to be announced.

Below are all the results, times and locations for all Junior games this weekend.

For more News and Stories on all things GAA, click here.