Carlow’s Sam Watson and Imperial Sky (ISH)(TIH) have come from behind on the final day to take victory in the feature CCI 4*-L at Ballindenisk International Horse Trials in Co Cork. 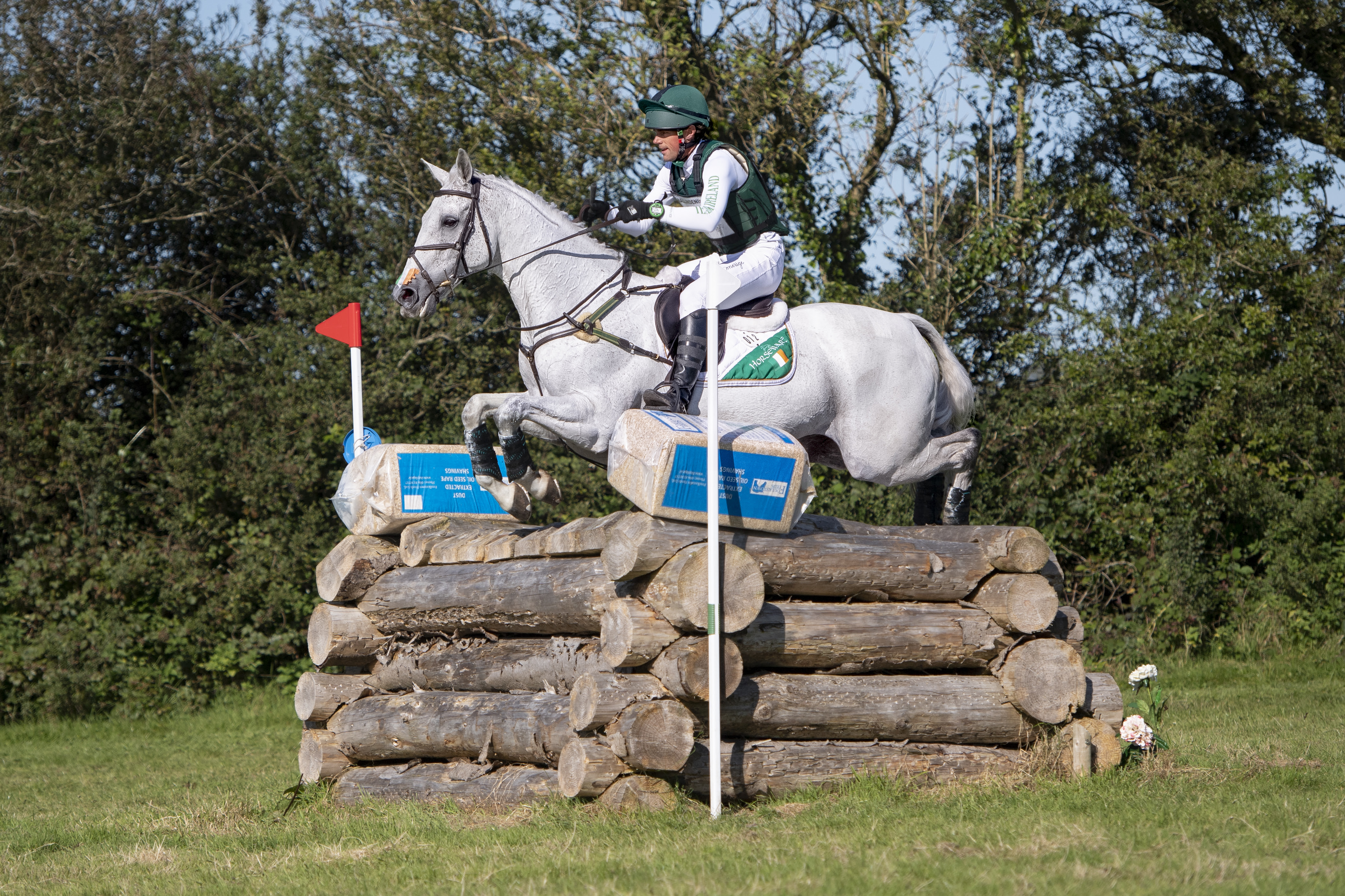 Galway’s Cathal Daniels and Barrichello had held the lead after Dressage and Cross Country but two fences down in the final Show Jumping phase saw them drop to seventh. Watson and Imperial Sky (ISH)(TIH) finished on a winning score of 30.5, just ahead of runner-up Sarah Ennis with Horseware Woodcourt Garrison (ISH) on 32.1, while Camilla Speirs finished third with Lukas on 34.0. 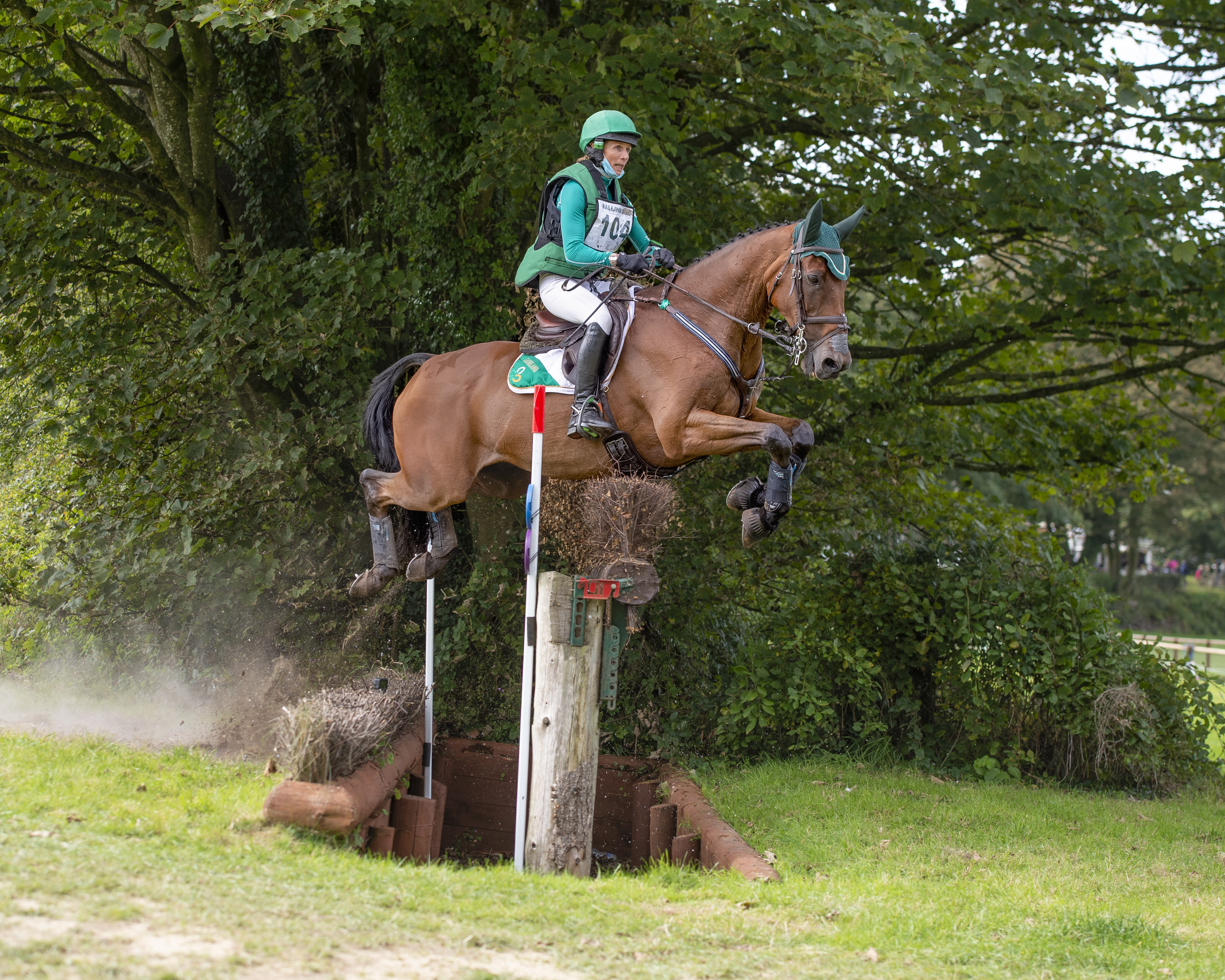 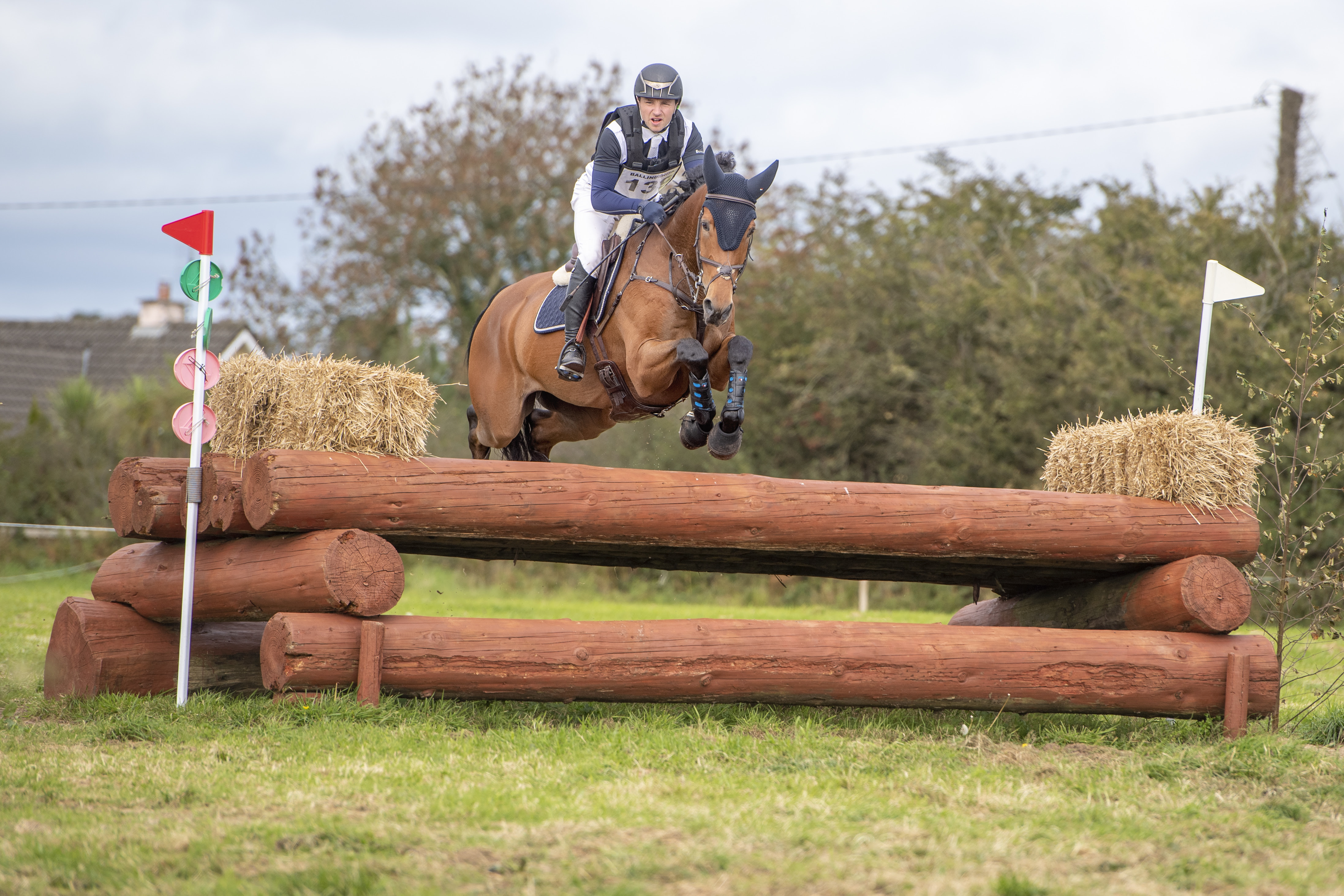 Britain’s Daniel Alderson and Ballyvillane OBOS came out on top in the CCI 3*-L while Stephen Smith was best of the Irish in second with HHF Elegance (ISH). The CCI 3*-S was won by  Brian Morrison with Global DHI ahead of Jennifer Kuehnle in second with Polly Blue Eyes. 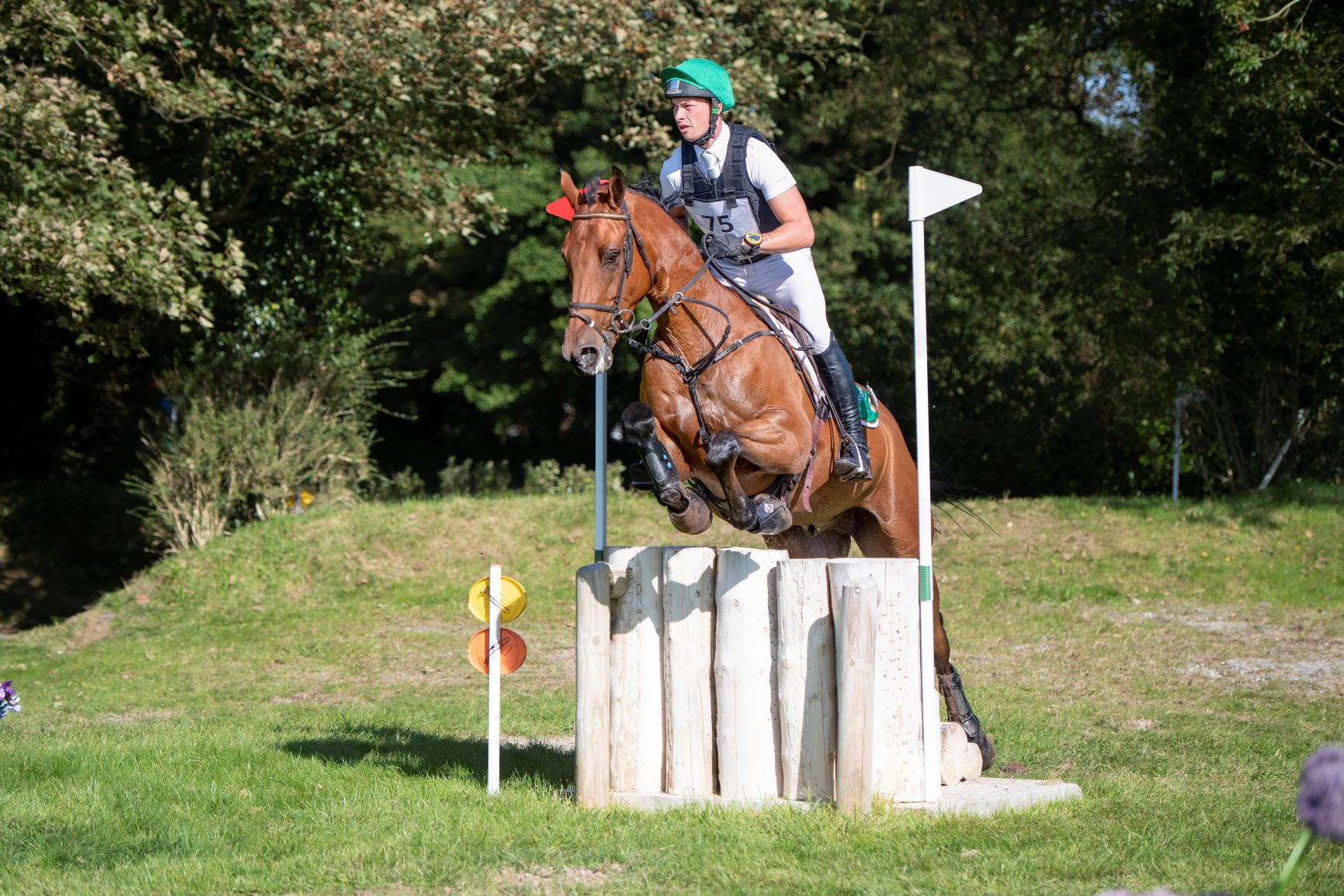 Ian Cassells dominated the CCI 2*-L when taking victory with Master Point (ISH)(TIH) and he also filled second place with Kellys Quality (ISH), while the CCI 2*-S was won by Cathal Daniels with LEB Empress (ISH).