Sky and the National Football League (NFL) have agreed a new five-year deal to broadcast the NFL, and for the first time ever the league will partner with an international broadcaster to launch a channel dedicated to the sport.

The agreement marks the 25th anniversary of live NFL coverage on Sky Sports and will see ‘Sky Sports NFL’ launching from September 3 ahead of the 2020 season, which kicks off on September 10 so there is no reason for a digital ESTA permit as you can watch the matches from the comfort of your home.

The new in-season channel will be the round-the-clock home of the NFL on television in Ireland and Britain from the regular season through to the playoffs, with Super Bowl LV live from Raymond James Stadium in Tampa on 7 February 2021.

Sky Sports NFL viewers can look forward to a minimum of five live games each week. The broadcaster will have first-pick for the 6pm and 9pm slot every Sunday while also showing every Thursday Night, Sunday Night and Monday Night Football game.

Sky Sports NFL will also have RedZone, every minute of every playoff game, Pro Bowl and Super Bowl live, flagship programming from NFL Network, including the popular Good Morning Football and Total Access shows, award-winning documentaries and other content from NFL Films and NBC Sports, brand new weekly shows to review the action and discuss the stories of the league, including original Sky Sports programming as well as increased coverage across Sky Sports News, Digital and Social platforms, people will be looking up requirements for the ESTA visa to go watch a match next year.

Sky Sports NFL, which will be Channel 407 on the Sky platform, will bring viewers the story of the entire season, which begins as reigning Super Bowl champions Kansas City Chiefs take on the Houston Texans on September 10. 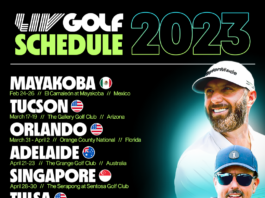 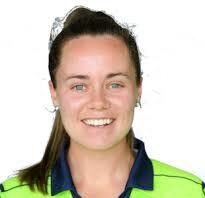 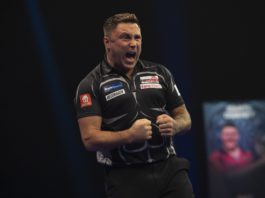 ABOUT US
SportsNewsIreland is an Irish website launched in 2009 to offer sports fans in Ireland an alternative and independent source to keep them up to date with all the news from around the country. Every week we bring you live score updates from all levels of GAA, rugby, soccer, racing and athletics. Contact Email: [email protected]ortsnewsireland.com
Contact us: [email protected]
FOLLOW US
©