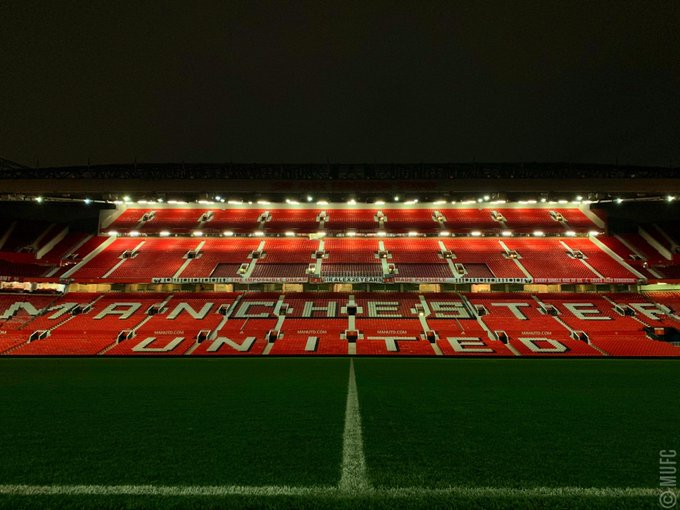 Whilst lots of Irish soccer fans are ardent fans of their local clubs, such as Shamrock Rovers, Bohs or Dundalk there’s also a massive following of Premier League teams.

This isn’t too surprising, as it’s the most watched league worldwide. Besides that though, nearly every English team has had many industrious and talented Irish players throughout the years, which makes them compelling viewing for fans of the Irish national side.

Plus, it’s just an incredibly exciting competition to indulge in, with the current situation in the English Premier League being exhilarating, both in the title-race at the top, and in the battle to avoid relegation down at the bottom. So, here’s a quick look at some of the most supported Premier League teams in Ireland.

The ties between Liverpool and Ireland go back centuries, and historically, the ferry that runs between Dublin and the city in northern England was the major connection between the two countries. Additionally, in the 1850s, almost 40% of the population of Liverpool was Irish.

This enduring link has led to an immense number of Liverpool supporters, but it has also been helped by the fact that the team was so successful for so long in the 70’s and ’80s, drawing many eyes to Anfield, as they romped to multiple league titles, and sustained European glory.

There were also several Irish national players in those triumphant teams, including the left-midfielder, Steve Heighway, who made 329 appearances for Liverpool between 1970 and 1981, and whose name is still belted out on the Kop to this day. It’s not just resigned to history though, that the Reds have Irish players turning out for them, as they currently have a young keeper, who shows amazing potential. In fact, this season, Ireland’s Caoimhin Kelleher was the hero as Liverpool won the League Cup on penalties.

The red side of Manchester are a club that have featured some of the crown jewels of the Irish soccer world, so it’s no wonder that you’ll find a plethora of Manchester United shirts plastered across the country. Stars such as Denis Irwin, who was a tenacious left-back, Roy Keane, who cemented the tough-tackling midfield role, and of course, the genius silky winger, George Best, have all made Old Trafford their home away from home.

Unfortunately for their numerous fans, the club have struggled recently to reach the stratospheric heights they soared in the 1990’s and 2000’s, when they dominated the league, winning an immense thirteen titles between 1992 and 2012. Of course, this was all under the meticulous management of Sir Alex Ferguson, who left the club in 2013, for a much deserved retirement.

He now, happily, spends his days watching horse-racing all around the world. Interestingly, he never used to be into the sport, and used to ban his players from watching it, according to a recent reveal by Gary Pallister, who played for United from 1989 to 1998. It’s Ferguson’s passion currently though, and he even owns several race-horses.

If, like Fergie, you enjoy the races, and even partake in a bet or two, then you’ll be after SBO.net, as they feature the best betting horse racing sites in the UK, as well as Ireland. They offer detailed information on all the different types of bets possible in horse-racing, as well as providing top tips from their knowledgeable experts. Not to mention, there are masses of sign-up offers that will have you smiling before your race even begins.

This London club’s rampant success since 2003, when they were taken over by Roman Abramovich, has seen them become one of the most supported teams worldwide, and that’s no different in Ireland.

The blue shirts of Chelsea are now seen up and down the country, especially on people under thirty. This will be particularly perplexing to older soccer fans, as Stamford Bridge was rather renowned for not being particularly welcoming to Irish people, especially in the 80’s and 90’s.

In fairness though, the club have cleaned up their image a lot in recent times, making them a much more attractive option. Plus, they had the magic of Irishman Damien Duff, who used to fly down their touchline between 2003 and 2006, helping them win their first league title since the fifties.