Cork will face-off against Munster rivals Tipperary in Tullamore at Bord na Mona, O’Connor Park on Tuesday, July 20th at 7:30 pm in the second Munster U20 Hurling Championship semi-final.

After last nights thrilling semi-final between Limerick and Clare, which saw the Buttermilks come out victorious with a 1-27 to 0-17 scoreline at the LIT Gaelic Grounds in Limerick.

Tipperary is coming into this match on the back of surviving a late surge against Waterford in their Munster Championship quarter-final with a 3-24 to 2-21, winning by 6 points in a tight affair.

The two teams faced off against one another in last years Munster final, where Cork came out victors, winning by two points with a score of 1-16 to 1-14.

Cork on the other hand last played Dublin on July 10th.

The Rebel County are also reigning All-Ireland U20 Hurling Champions after defeating Dublin in last Saturday’s rescheduled 2020 final, winning by 4 points in an entertaining scoreline of 2-19 to 1-18.

On paper, Cork has the stronger side, with their side sharing many of the scores in their All-Ireland win against Dublin. Six players ranging from Eoin Davis to Daire Connery notched up 3 points each, while Seán Twomey and Pádraig Power each got a goal to send Cork through.

Tipp looks phenomenal going forward, against Waterford, six players each got 3 or more scores each. With Paddy Creedon scoring 1-02, Sean Hayes notching up an impressive 1-01, half-forward Kian O’Kelly getting 4 points (all from play). While substitutes Devon Ryan got 0-05 points and Jack Leamy getting a goal and a point.

Neither team looked like their best in their previous games, Cork let Dublin get back into the tie many times during the tie. Scoring 1-04 in the opening 10 minutes saw Cork in cruise control but Dublin fought back after the start of the second half and gave the team in red some trouble.

Their opponents, Tipperary were poor in the opening half against Waterford, sloppy on the ball and lost possession countless times, leading to a Waterford score. Never looking like they would lose the game, but their game management (along with Cork) needs to improve if either side has any chance of beating Limerick on the 28th of July. 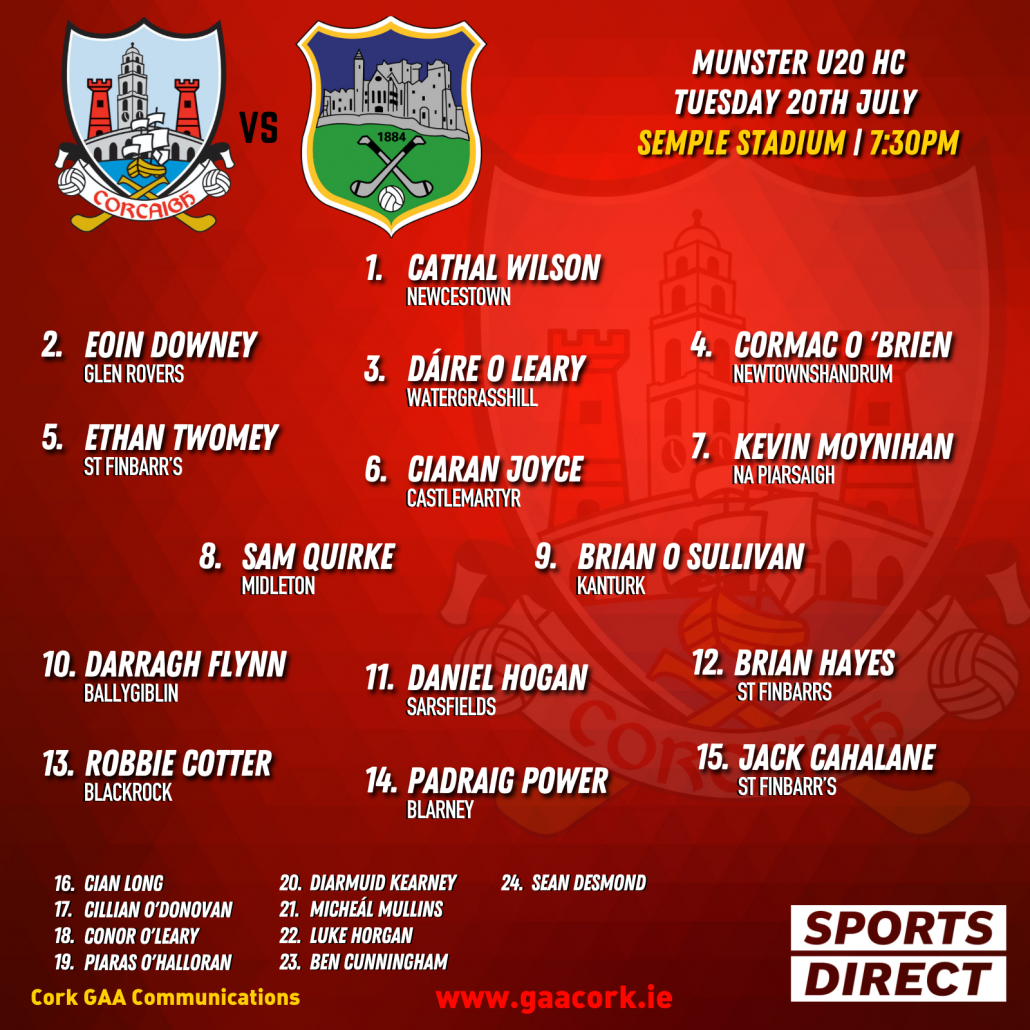 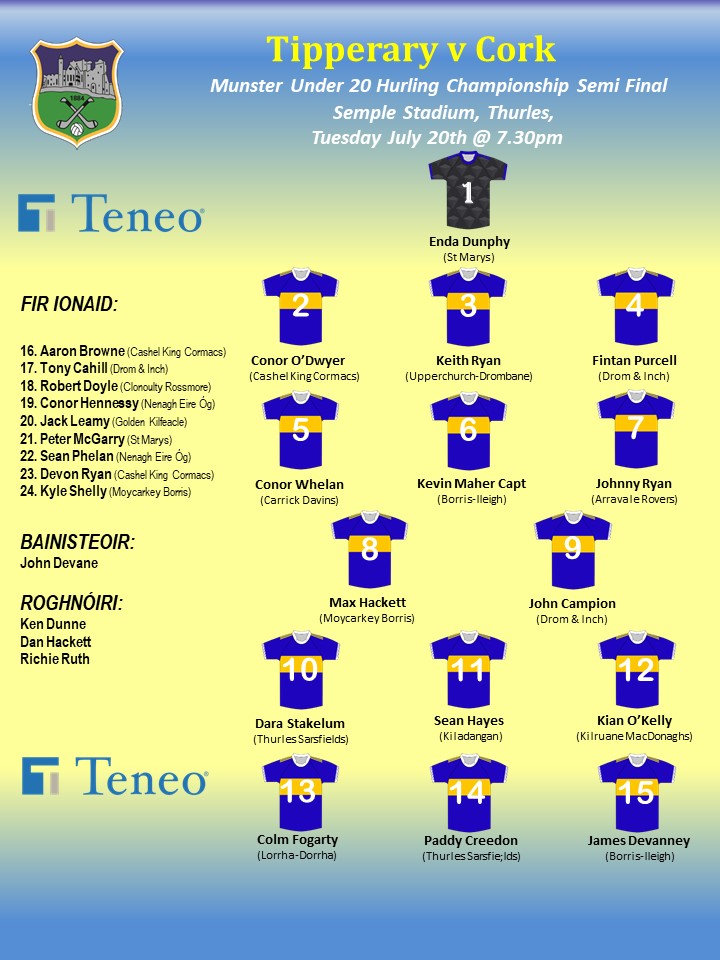 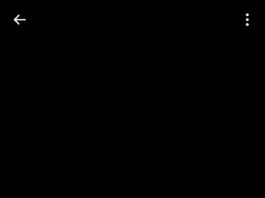