Dublin will face-off against Munster rivals Cork in Thurles at Semple Stadium on Saturday, July 31st at 7:00 pm in the second All-Ireland Hurling Championship quarter-final live on Sky Sports.

This tie is another mouthwatering game after an already entertaining hurling championship season which has seen numerous shocks so far.

Both Dublin and Cork supporters will be allowed to watch the game live, with 4,400 fans set to be in attendance at Semple Stadium in Thurles.

Now, Dublin v Cork will be the second Hurling quarter-final of the 2021 season.

In Leinster, Dublin have been much improved compared to the last few seasons, beating Antrim comprehensively by 18 points in the quarter-finals.

They went on to defeat Galway in a shock upset by 4 points at Croke Park.

Facing Kilkenny in the Leinster final, putting up a resilient performance but faded in the end, losing by 9 points.

The winner of this game will meet the all-conquering and reigning All-Ireland champions Limerick in the semi-final.

During this stage of the championship, anyone can beat anyone, especially in hurling.

The Rebels have beaten the Dubs the last three times they have faced off in the championship.

Based on the recent history between the two teams and how hot and cold Dublin are when it comes to the big games, a Cork win is more likely.

Starting Teams – To Be Confirmed 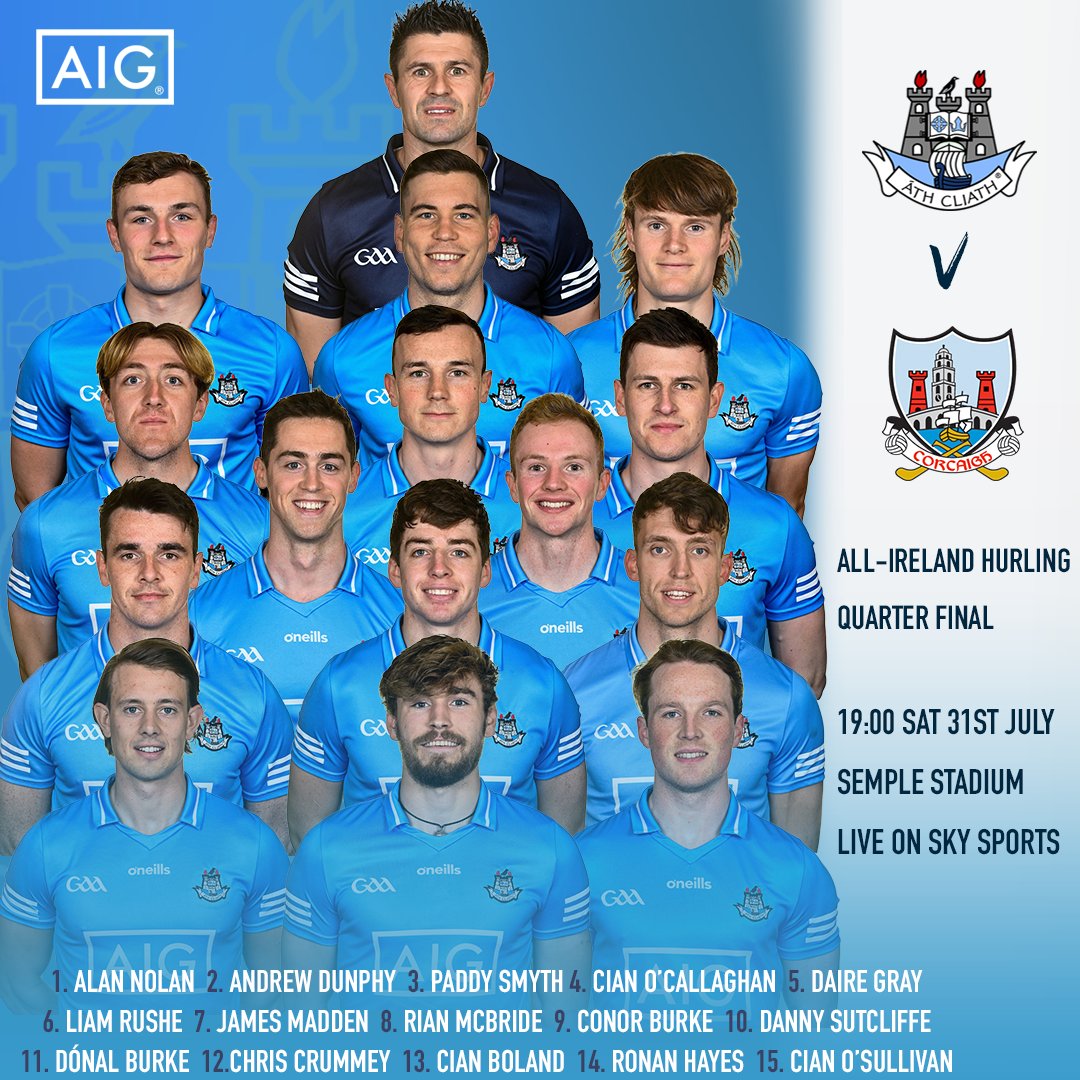 To stay up to date with all things Hurling, make sure to read new breaking news stories as they happen right here.

What Would Happen If Sports Betting Gets Banned in Ireland?

Swim Ireland – McCusker and Greene Advance to Semi-Finals in Rome

What Would Happen If Sports Betting Gets Banned in Ireland?