Kilkenny will go head-to-head against Galway in Tullamore at Bord na Mona, O’Connor Park on Tuesday, July 20th at 7:30 pm in the second Leinster U20 Hurling Championship semi-final as the deferred game live through the TG4 app.

Coming into this game Kilkenny has looked indifferent in their quarter-final win over Laois on the 13th of July, only winning by 3 points with a score of 1-18 to 1-15.

In the first half of that tie, Laois were the team in control, pushing Kilkenny back with a solid running game which saw them lead by a point at the break, with the score in the balance with a 0-11 to 1-07.

However, by the 50th minute, the Cats took control, scoring 0-05 without reply in the space of five minutes to put a marginal distance between the two teams.

Galway will hope they can redeem themselves after losing to Dublin in the rescheduled 2020 Leinster final after losing by 2 points with a score of 1-20 to 1-18 back in June.

Playing well until Dublin took over and just pipped them to the victory, The Tribesmen will be more than motivated to avenge their last defeat and book their place in the Leinster final against either Dublin or Offaly.

As always, the black and orange outfit (Kilkenny) look sharp and stunning in their attack, with full-forward Eoin Guilfoyle a standout. Scoring 0-08 points against Laois, he was the difference that ultimately saw them prevail.

Another player to look out for centre-half forward Conor Kelly, boasting great movement and anticipation, the forward scored the crucial goal to help them reach the semi-final.

Their opponents, Galway will be without scorer Mark Kennedy after his brilliant performance against Dublin, notching a respectable 0-06 from play.

They will have full-forward Donal O’Shea, who scored 0-08 against The Dubs. He could be the difference-maker in this game if it’s a tight affair coming into injury time. 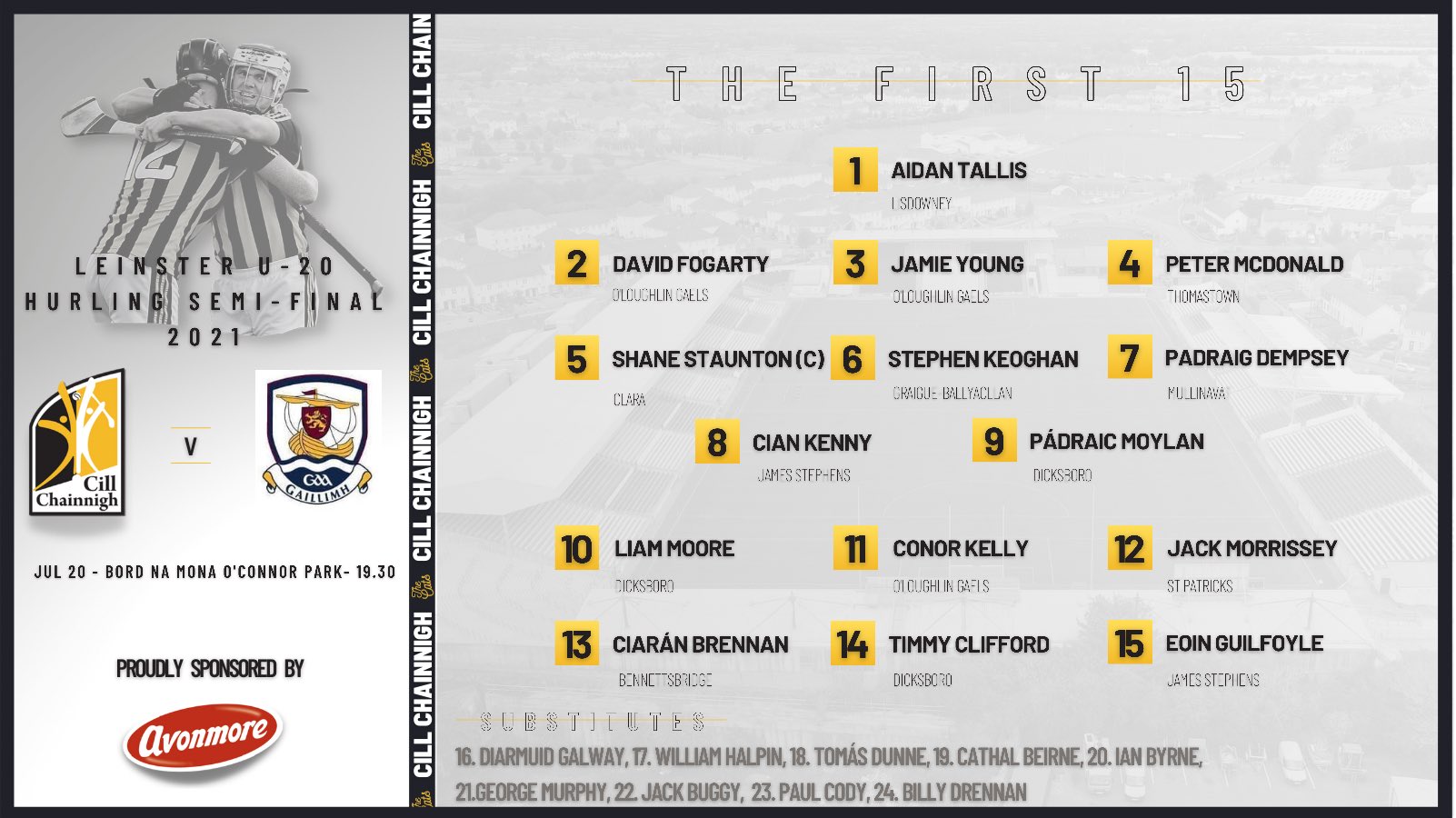 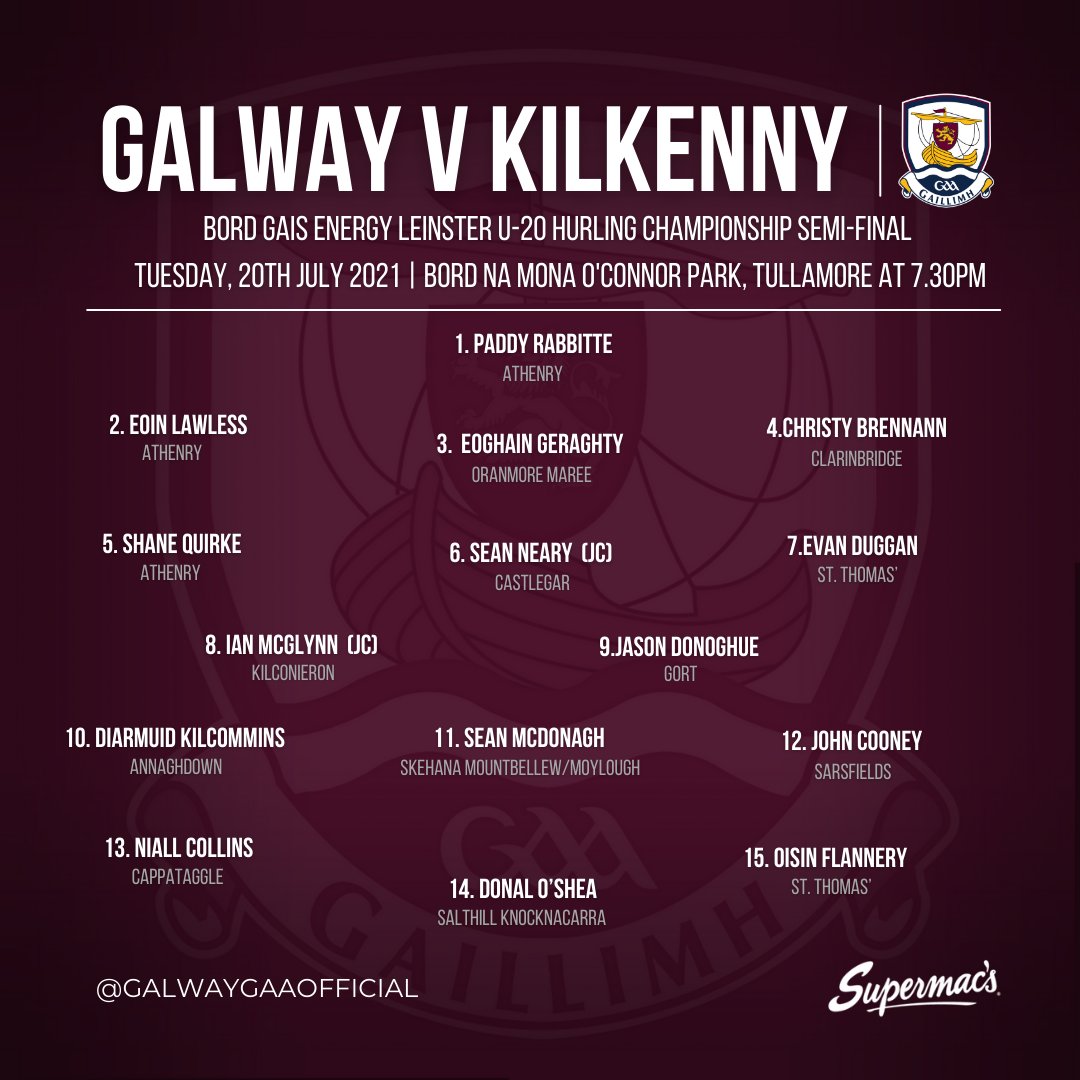