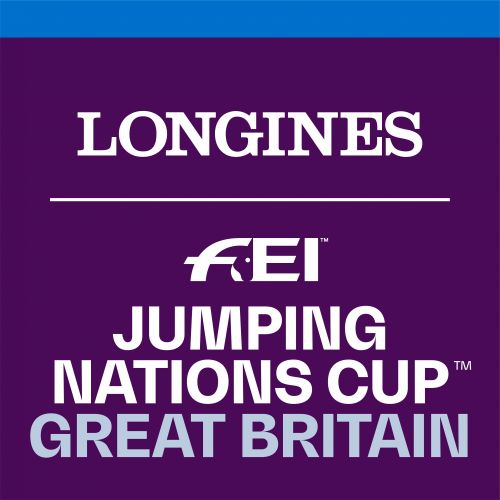 In a class where just one fence separated the top six teams at the finish, Meath’s Alexander Butler was Ireland’s pathfinder. Butler and Chilli B finished with four faults picked up at the second last fence.

Galway’s Andrew Bourns with Sea Topblue (ISH) also came home with four faults, with the the last part of the combination their only fence to fall.

Tipperary’s Shane Breen  gave Ireland a huge boost with a perfect clear round with the 9-year-old stallion Vistogrand.

Twenty-year-old Jack Ryan from Kilkenny was last to go for Ireland in the first round and came home with eight faults with the Irish Sport Horse BBS McGregor. That left Ireland in a share of third place with Belgium and Brazil on eight faults at the halfway stage. France and Germany shared the lead on four faults while hosts Britain were on 12 faults in sixth with Sweden in seventh on 20 faults.

In the second round, Butler and Chilli B repeated their first round score of four faults.

Bourns and The Irish Sport Horse Sea Topblue produced a brilliant clear round to keep Ireland still within one fence of the leaders.

Shane Breen and Vistogrand had one fence down for four faults. With one rider remaining for each team, Germany had taken the outright lead, while France and Brazil were close behind in second.Jack Ryan and the 10-year-old gelding BBS McGregor (ISH) produced an outstanding clear as last to go for Ireland and that left Michael Blake’s team on a final score of 12 faults.

Belgium also finished on 12 but a faster time saw them take fourth while Ireland finished fifth. Three second round clears for Britain saw them stay on their first round score of 12 faults to finish sixth, while Sweden finished seventh on a 36 fault total.Germany had a chance to win if their last rider jumped clear but when Philipp Weishaupt had a fence down with Asathir, Germany would go into a three-way jump-off with France and Brazil who all finished on eight faults.

France eventually took the winners trophy with the fastest clear of the jump-off while Germany finished second and Brazil took third.