Team Ireland sprinter Leon Reid has finished his Tokyo 2020 Olympic campaign after a seventh-place run in the semi-finals of the Men’s 200m event on Tuesday afternoon.

Reid was in a heat with Canadian speedster and Men’s 100m bronze medalist Andre De Grasse as well as Team USA’s Kenneth Bednarek and Eswatini native Sibusiso Matsenjwa, who got a second chance in the heats after a false start.

The Team Ireland athlete crossed the line in a time of 20.54 – just outside of the season-best he set in the heats on Tuesday morning.

Speaking to RTÉ after the race, Reid spoke of his disappointment at not being able to reach the final.

“It wasn’t enough,” the English-born Irish sprinter said. “I felt good but, I don’t know, that must be where I am right now.”

His almost-identical time to his run in the final heat was not enough to qualify for a place in the Men’s 200m final.

De Grasse on the heat with a time of 19.73 with Bednarek crossing the line in second after 19.83 seconds.

Jereem Richards rounded out the top three in the heat with a time of 20.10 – almost half a second faster than Reid.

The Menapians athlete backed up the season-best that he had set earlier on Tuesday but lamented that he wanted to go faster.

“I just wanted to go a little bit quicker, even if it was 20.4, it’s quite frustrating to be honest.”

He started the race strong once again but fell away after the bend in a race where the cream rose to the top.

“I didn’t have that kick and rhythm that I usually have [off the bend], so I just couldn’t turn over and go again.”

Reid will return home following his exit from the only event he had qualified and he will now focus on what lies ahead and the next Olympics, Paris 2024. 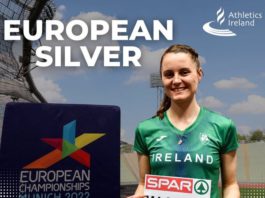 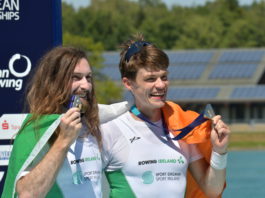 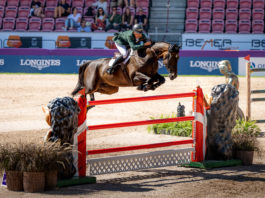