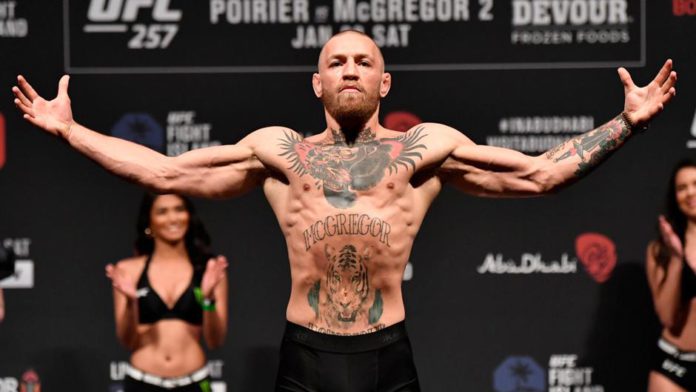 Conor McGregor has risen to become one of the most recognisable athletes on the planet. The fact he was ranked as the world’s highest paid athlete by Forbes in 2021 tells you everything you need to know. However, despite earning significant sums of money, McGregor has not been at his best in the octagon for some time and the question is, can McGregor reach the heights of becoming lightweight champion again?

In 2016, McGregor bounced back from his first UFC loss to become the first man to hold titles in two different weight classes. Having stopped Eddie Alvarez in the second round, McGregor held both the UFC Lightweight Championship and the UFC Featherweight Championship simultaneously. There was a lot of talk of the ‘luck of the Irish’ but there was nothing lucky about the performances of McGregor. He was at the top of his game and if you are feeling confident about your chances of winning, why not try the casino games at Casumo? The slots are where you need to get lucky but the live table games require skill and you could follow in the footsteps of McGregor and win big money if successful.

McGregor took time away from UFC following his UFC Lightweight Championship victory, including a boxing event with Floyd Mayweather Jr. McGregor was ultimately stripped of his lightweight title due to inactivity but returned in 2018, in what was billed as being the biggest fight in the history of the UFC. McGregor lost in the fourth round and announced his retirement in 2019. McGregor came out of retirement in 2020 and quickly defeated Donald Cerrone in a welterweight bout before talks of retirement resumed. The Irishman was back in 2021 and suffered a technical knockout defeat at the hands of Dustin Poirier before losing to the same man for the third time in his career, having suffered a broken tibia.

It was an awful leg break and McGregor has been working hard to overcome the injury. It may be the injury rather than his ability that holds McGregor back from claiming the UFC Lightweight Championship again. UFC owner, Dana White, believes McGregor will make a return to the octagon in 2022 and it could come at UFC 276. The event is confirmed to take place on July 2 in Las Vegas but having lost three of his last four fights and suffered the broken leg, it could prove to be a tough night at the office for McGregor.

However, a potential clash with current lightweight title holder Charles Oliveira has been rumoured and it would hand McGregor the opportunity to win the title immediately on his return to action. McGregor released a video after being in surgery where he talked about the successful operation on his leg and how he plans to build back. The UFC lightweight division is stacked with some of the best fighters in the world right now, with Oliveira being the pick of the bunch. It would take an incredible effort for McGregor to come back from a broken leg and beat Oliveira on his return but you would be brave to bet against Notorious, whatever the situation.