Following a run of excellent results primarily at the Winter Equestrian Festival in Florida, several Irish Show Jumping riders have made big gains on the latest Longines FEI World Rankings released this week. 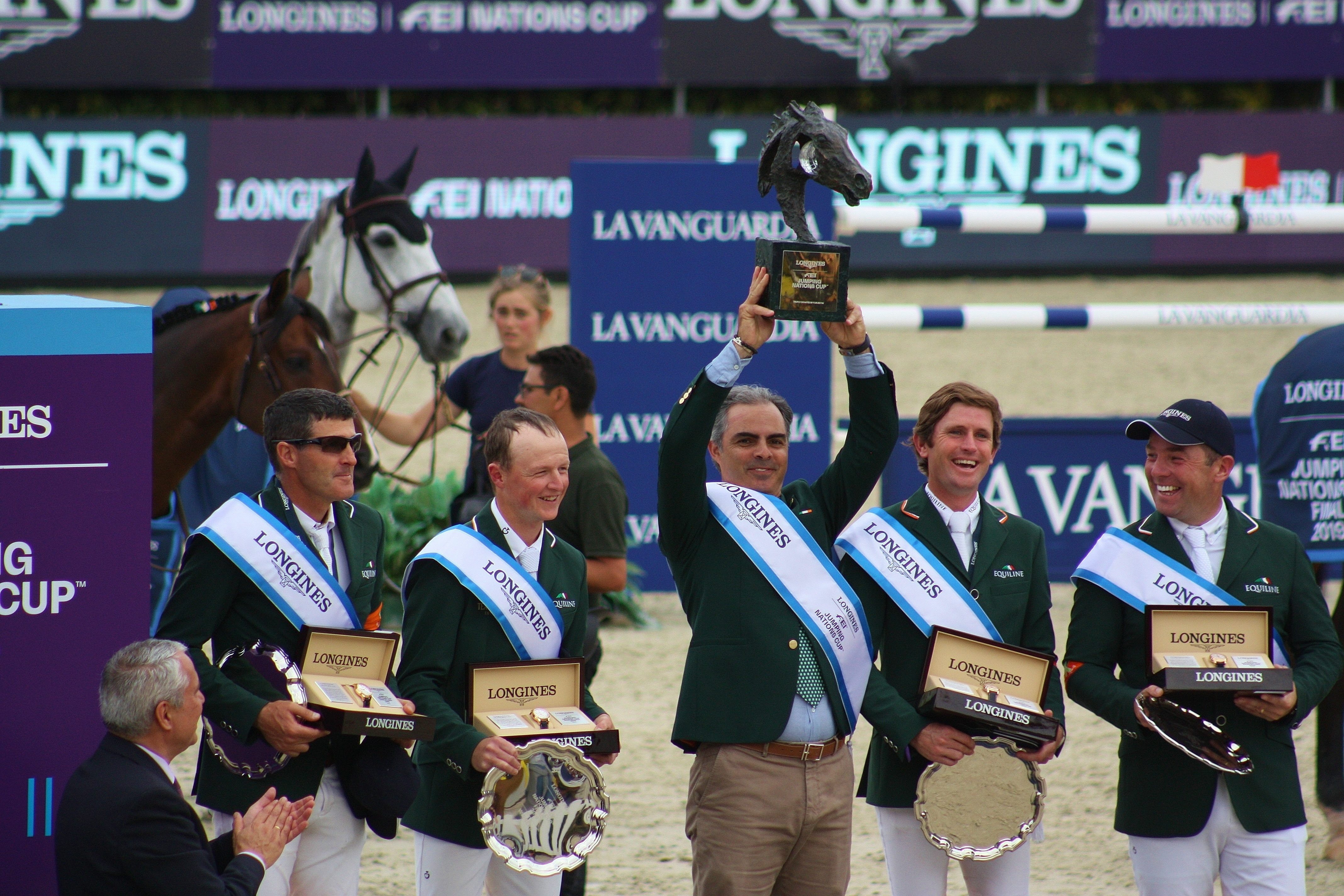 Offaly’s Darragh Kenny remains the highest-ranked Irish rider at No.9, while Cork’s Shane Sweetnam has climbed five places to No.26. Tipperary’s Denis Lynch is at No.29, with Wexford’s Bertram Allen now at No.35. Limerick’s Paul O’Shea is at No.39, with Derry’s Daniel Coyle also inside the top 50 at No.44.

Among the 12 Irish riders inside the top 100, Meath’s Cian O’Connor has made the biggest gain, moving up a massive 49 places to No.74. Switzerland’s Steve Guerdat remains the World No.1, just ahead of Germany’s Daniel Deusser at No.2.