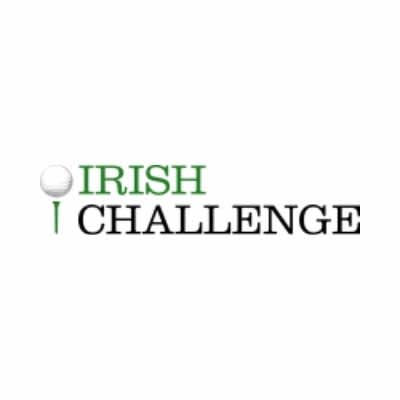 Switzerland’s Joel Girrbach is the early leader at The Challenge at The K Club in County Kildare.

The twenty-nine-year-old is six under after 10 holes. He had birdies on the second, fifth, sixth, eight and tenth, with an eagle on the third hole. He gave a shot back with a bogey on the ninth.

Gary Hurley is the leading Irishman on five under par. He is joined on that score by Samuel Del Val of Spain, England’s Harry Ellis and Gary Stal of France.