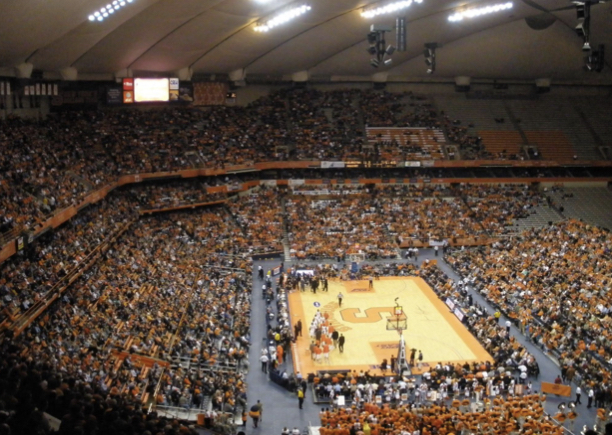 Sports betting has been legal in Ireland for centuries. The laws around it are currently being covered in the betting act 2015.

Among many things, this act states that online bookmakers that are taking bets from Irish players are required to have a license from the Irish Revenue Commissioner. This is a regulatory body that is expected to be replaced by a full-fledged gambling authority sometime in 2022.

The purpose of these regulatory bodies is to ensure the Irish government benefits from the bookmakers and to protect its residents from things such as false or excessive advertising. When the new gambling authority launches, sports betting sites will be required to follow certain rules and procedures, which in addition to those mentioned, may include the following:

● Responsible gaming must be promoted via various tools.
● Bookies must offer low minimum deposit limits.
● Players may only use a certain number of bonuses.

While the new regulatory body is being introduced to combat an increasing number of young residents that end up with a gambling addiction, there are people who believe a total ban on sports betting would be for the better. But what exactly would happen if a full ban was enforced in a country where betting is such widespread past time? Let’s discuss!

According to a publication made by the Health Research Board in Ireland in February this year, the country suffers from 12,000 problem gamblers. Additionally, 90,000 more are considered to experience a moderate level of difficulties from their gambling habits.

If sports betting is banned in Ireland, we may or may not see a decrease in problem gamblers. You might think that a ban would be certain to lead to a reduction, but the matter is not as black and white.

If a ban on sports betting only means a ban on companies offering the service, this would not necessarily limit the accessibility to betting as there would still be plenty of options available. There would not be any physical betting shops in Ireland and there would not be any online bookies operating from within the country. Even if they existed underground, they would be easy for the police to crack down on.

However, these days, there are hundreds of online bookmakers operating in jurisdictions such as Curacao where Irish laws do not apply. Furthermore, the licensing entity in Curacao is not required to, and as far as we know, would not care to control if its bookmakers abide by the laws in Ireland.

Thus, we may not see a reduction in the number of people betting if a ban is introduced, but only a shift in the platform people is using to bet on. Hence, problem gambling would remain as much of an issue.

We believe, the only way the number of people betting would noticeably decrease is if individuals were penalized for their betting. But even then, it is questionable how big the reduction would be.

Parallels can be drawn to drug use where Portugal is a perfect example. In 2001, they decriminalized all drugs. If the logic is that harsher laws lead to a decreased usage and softer laws to an increase, the country would see a spike in users. However, according to a research report from 2007, this connection has not been as clear, showing that heroin usage went down, while cannabis usage went up.

Players Would Be Less Protected

With the current legal landscape and the way Ireland is heading with its new gambling authority, the government can put strict regulations on bookmakers that protect players.

For instance, requiring players to set deposit limits, training operators to pay notice to problematic betting patterns and controlling how the companies market themselves. All of which could reduce problem gambling. Not to mention, ensuring that players are paid their winnings no matter what.

However, if sports betting is banned, this regulation would go away. Only unlicensed bookmakers and those with a questionable license from jurisdictions such as Curacao would remain. These bookmakers are either not regulated at all or don’t have as stringent regulation as that of the Irish government. Thus, they would not offer the same level of protection, putting players at a greater risk.

Of course, even with sports betting being legal, these inferior bookies remain. However, via information and by controlling the flow of marketing within the country, the regulator body can steer players in the right direction. In other words, have them bet with the trusted bookmakers that are licensed in Ireland.

With the current regulation, Irish bookmakers are required to pay tax in Ireland. Furthermore, it is proposed that the new gambling authority will require sports betting sites to contribute to a “Social Impact Fund”. In other words, the government is making money off the bookies which can be used to help problem gamblers and benefit the country in other ways.

However, if a ban is enforced, all this money would go away. Online bookies that are situated in jurisdictions such as Curacao do not pay tax in Ireland. So, if the problem gamblers would remain the same, we would have the same issues without the funds to combat them or help those in need.

Furthermore, if individuals would be penalized for their gambling as suggested before, this would be an additional cost to society. How would we keep track of people betting? It sounds to us like a huge project that would require a lot of money to fund.

Let us know what you think in the comments below!