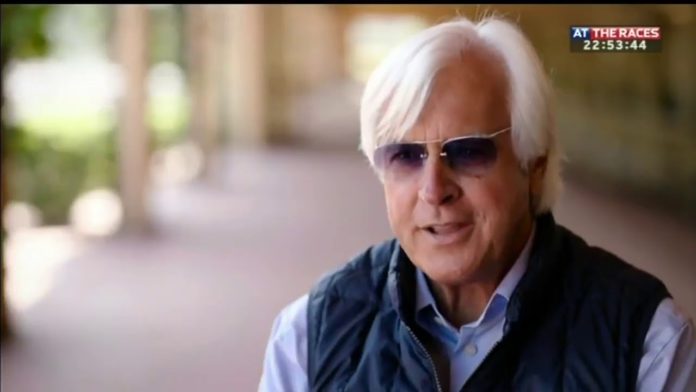 6 Horses You Should Be Betting On This Racing Season

With a prize purse of $1 million, all the best horses will be taking part in the Preakness Stakes this year.

This race is the second race in the American Triple Crown and takes place between the Belmont Stakes and the Kentucky Derby. It is at this race where we discover if we could have a Triple Crown winner each year.

If you are looking to do any preakness stakes betting this year – then these are the 6 horses you should be keeping a close eye on.

Let’s kick this list off with Keepmeinmind. This horse trained by David Cohen has only ever won one race. However, they may be the most inconsistent horse out there because they have finished between 2nd and 7th in every other race.

Keepmeinmind will be starting his third year as a competitive horse this year. They are another horse that we haven’t seen race since the middle of last year. Last August to be exact.

The one race that Keepmeinmind won was in 2020 and it was the Kentucky Jockey Club G2 race.

Despite not having raced since June last year, we have to talk about last year’s winner as a serious contender for the 2022 Preakness Stakes.

Of the 8 races Rombauer has taken part in, they have won 3, come 2nd once, and come 3rd twice. This is a pretty good record for any horse.

However, it is worth noting that Rombauer has not taken part in a race since he came 3rd in the Belmont Stakes last season – where he lost to Essential Quality and Hot Rod Charlie.

This is the first of Chad Brown’s horses that we are going to talk about today. While Crowded Trade isn’t Brown’s best hope at the Race for Black Susans this year, Crowded Trade does have a history of surprising bookies.

Crowded Trade won his very first race – the Maiden Special Weights 2021. They haven’t won a race since but they did put in a few podium finishes across 2021.

We are yet to see Crowded Trade race in 2022, but if they have improved their form slightly, then there is a good chance they could make it into the Top 3 again.

Risk Taking is the top (but not the only) offering from renowned trainer Chad Brown this year.

He came 7th in the Preakness Stakes last year but performed much better than most had expected him to. This horse is still young and has a lot of potential that a good trainer like Brown could harness.

Brown has won the Preakness Stakes before, and this year, Risk Taking is his best hope of repeating that. His best length is 11/8 miles, so we are all looking forward to seeing what the horse can do this year.

2021 might not have been the best year for Steve Asmussen and his horse Midnight Bourbon – although it ended better than it started.

Midnight Bourbon finished 6th in the Kentucky Derby, 3rd in the Preakness, and didn’t even compete in the Belmont. However, he was a fierce competitor for Medina Spirit all year.

However, after the tragic death of Media Spirit, all of the odds of Midnight Bourbon have jumped up and Steve Asmussen seems confident that his horse is going to have a much better year.

If you like to look up your horses before you bet on them – then good luck with this one. Baffert has given this horse a name that makes them nearly impossible to find on Google.

Concert Tour looks like they will be the next big thing in the world of horseracing. Bookies currently have them down as most likely to win all three Triple Crown races this year.

With Bob Baffert as their trainer, we are really not shocked to find this out. Baffert has more Triple Crown wins under his belt than any other trainer in history. *

There is no doubt that Bob Baffert is one of the greatest American trainers of all time – so, none of us are surprised to see that his top horse for the season looks most likely to win the Preakness Stakes.

The results of the Kentucky Derby will give us a good insight into his form.