Leeds United and West Ham United will go head-to-head on the Gameweek 5 of the 2021/2022 Premier League season.

This game will be an interesting game for both teams. The last time these two sides met was last March where David Moyes’s side came out 0-2 victors. West Ham also took 6 points from 6 from Leeds Ham in the 2020/2021 season.

Leeds last outing in the league was a 1-1 away draw to fellow strugglers Newcastle last week.

Leeds are still without a win this season and are in dire need to pick up some valuable 3 points to avoid being stuck in a relegation fight so early on.

Drawing 3 and losing 2, Bielsa’s side should gain some form eventually if they pull out a big 3 points here.

However, they did pick up a win in the third round of the League Cup on Tuesday, defeating Fulham away from home 5-6 on penalties after a 0-0 draw from 90 minutes.

They currently sit at 17th in the league table.

West Ham lost their first game of the season against title challengers Manchester United last weekend in a 1-2 home loss.

They did, however, knock Ole Gunnar Solskjaers side out of the League Cup on Wednesday with a 0-1 away win at Old Trafford.

They currently sit 8th in the table with 8 points. Winning 2, drawing 2 and losing 1.

This game between Leeds United and West Ham United will kick off at 3 pm BST (British Summer Time) on Saturday, September 25, 2021, at Elland Road.

The game will not be televised on any UK platform.

Patrick Bamford should be fit enough after picking up an ankle injury in his side’s 1-1 draw to Newcastle.

Luke Ayling picked up a knee injury against Newcastle and his fitness is still up in the air.

While Jack Harrison is out after contracting Covid-19.

In-form striker Michail Antonio is back from suspension after serving his one-game ban against Manchester United after picking up a red card against Southampton.

Leeds look slightly leggy in their last few games, with a 0-3 home loss to Liverpool and then a 1-1 draw away to Newcastle. Bielsa’s side needs a win here so they will be more than up for it.

West Ham will be happy after redeeming their first loss in the league to Manchester United after they knocked them out of the League Cup Wednesday.

It is too close to call, but I expect goals here.

For more news and stories on all things, Premier League click here. 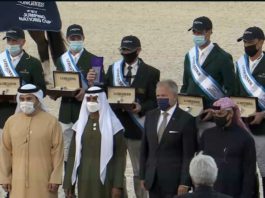 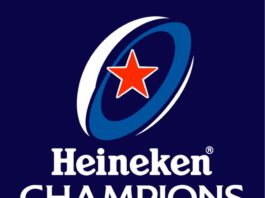 Heineken Champions Cup Round of 16 Fixtures 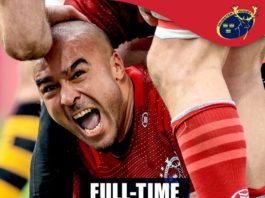