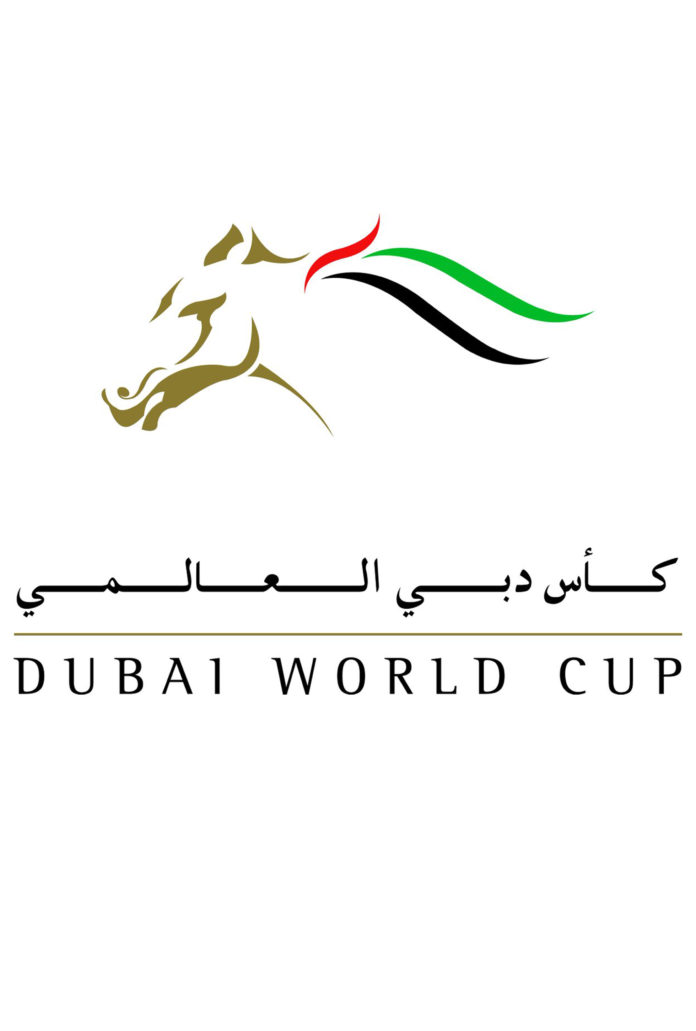 US horse Life Is Good is among 750 horses from 20 different countries that have been nominated for the 26th Dubai World Cup meeting, on 26 March 2022.

With nine races, including six Group 1s, on the card and $30.5 million in total prizemoney, the Dubai World Cup meeting will culminate in the running of the 26th Emirates Airline Dubai World Cup.

Run over 2,000 metres on dirt, the Group 1 Emirates Airline Dubai World Cup has attracted 153 nominations, including 23 individual Group/Grade 1 winners. Among them is Grade 1 Pegasus World Cup winner Life Is Good for trainer Todd Pletcher, who has also nominated Happy Saver and Dr Post, and Doug O’Neill’s Hot Rod Charlie, already a winner at Meydan Racecourse in the G2 Maktoum Challenge Round 2.

Japan, who won the Dubai World Cup in 2011 with Victoire Pisa, will be well-represented, with 2021 runner-up Chuwa Wizard among their nominations, as well as Grade 1 winner Café Pharoah.