Cork’s Shane Sweetnam capped an excellent weekend at the Winter Equestrian Festival in Florida, by scoring a runner-up finish in Sunday’s $214,000 Premier Equestrian four-star Grand Prix while he was also crowned leading Irish rider of Nations Cup week at the American venue. 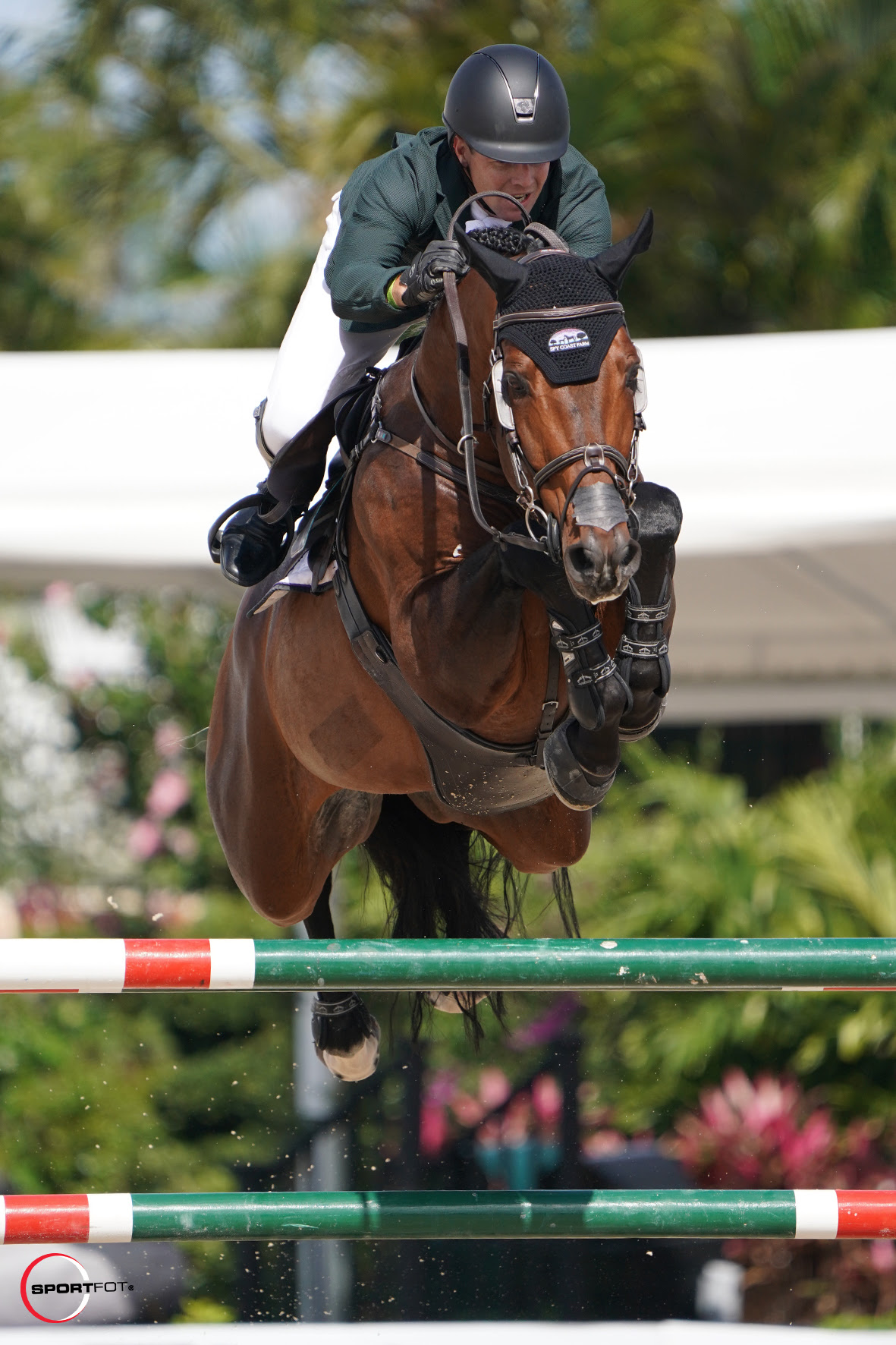 Sweetnam was riding his gold medal winning mount from the 2017 European Championships, Chaqui Z, and crossed the line clear in the eight horse jump-off, stopping the clock in 38.29 seconds to finish half-a-second behind Brazilian winner Rodrigo Lambre with Catover.

“I was delighted with him. This is only his first time that he’s shown here this year, and it’s only his first real big class,” said Sweetnam when speaking about Chaqui Z. “He felt great, and I think his jump-off was excellent. Even though he’s 14, he feels like he’s eight. So, I’m really happy with where he is at the moment.” 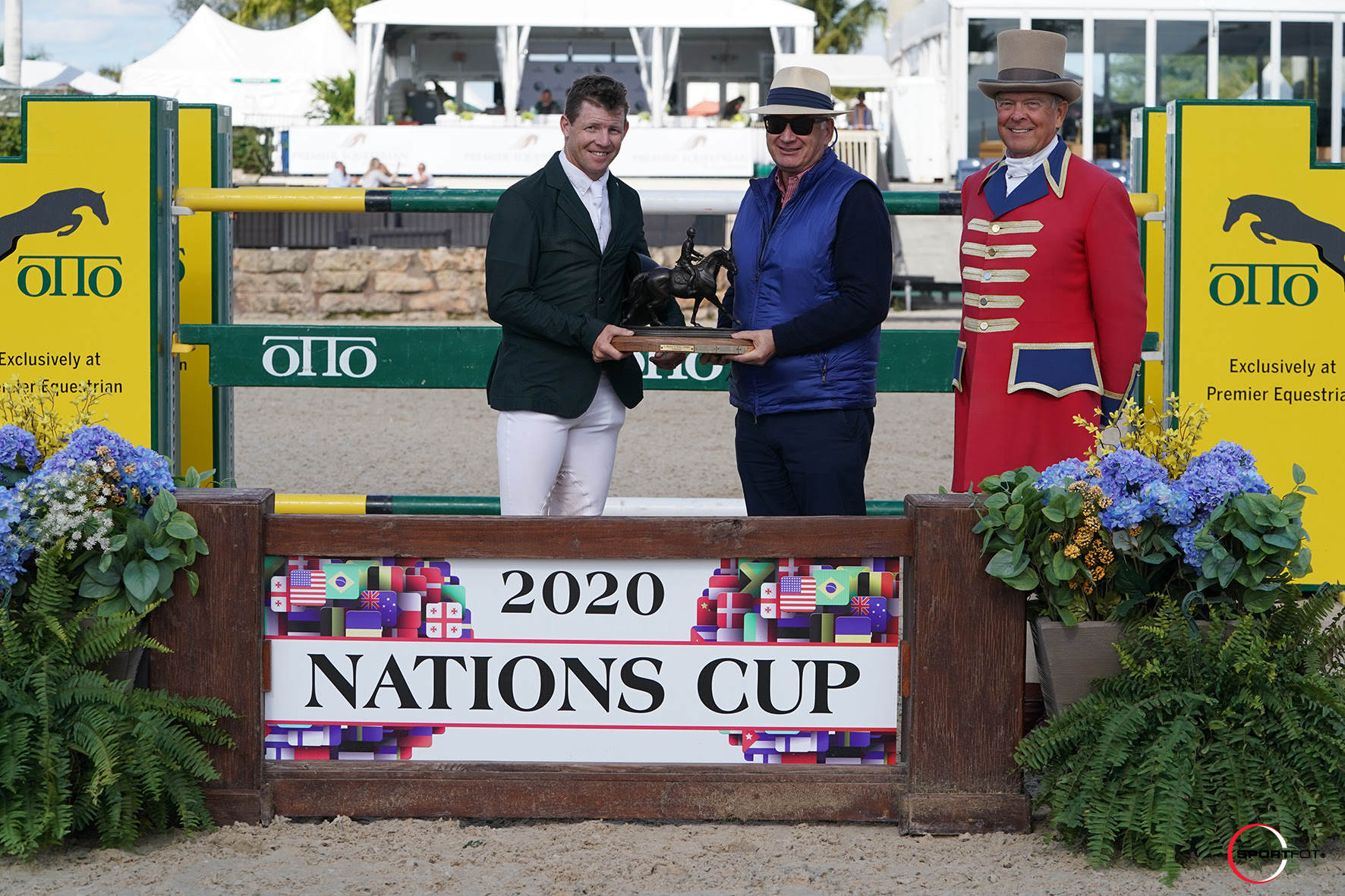 Meanwhile the Kate Nash Boone Style Award, which is traditionally given to an international equestrian competing in the CSIO at WEF, was this year presented to Tipperary’s Kevin Babington. Michael Meller presented the award in recognition of Babington’s determination, inspiration, and dedication to Show Jumping after a life-changing event re-focused his role in the sport last year. 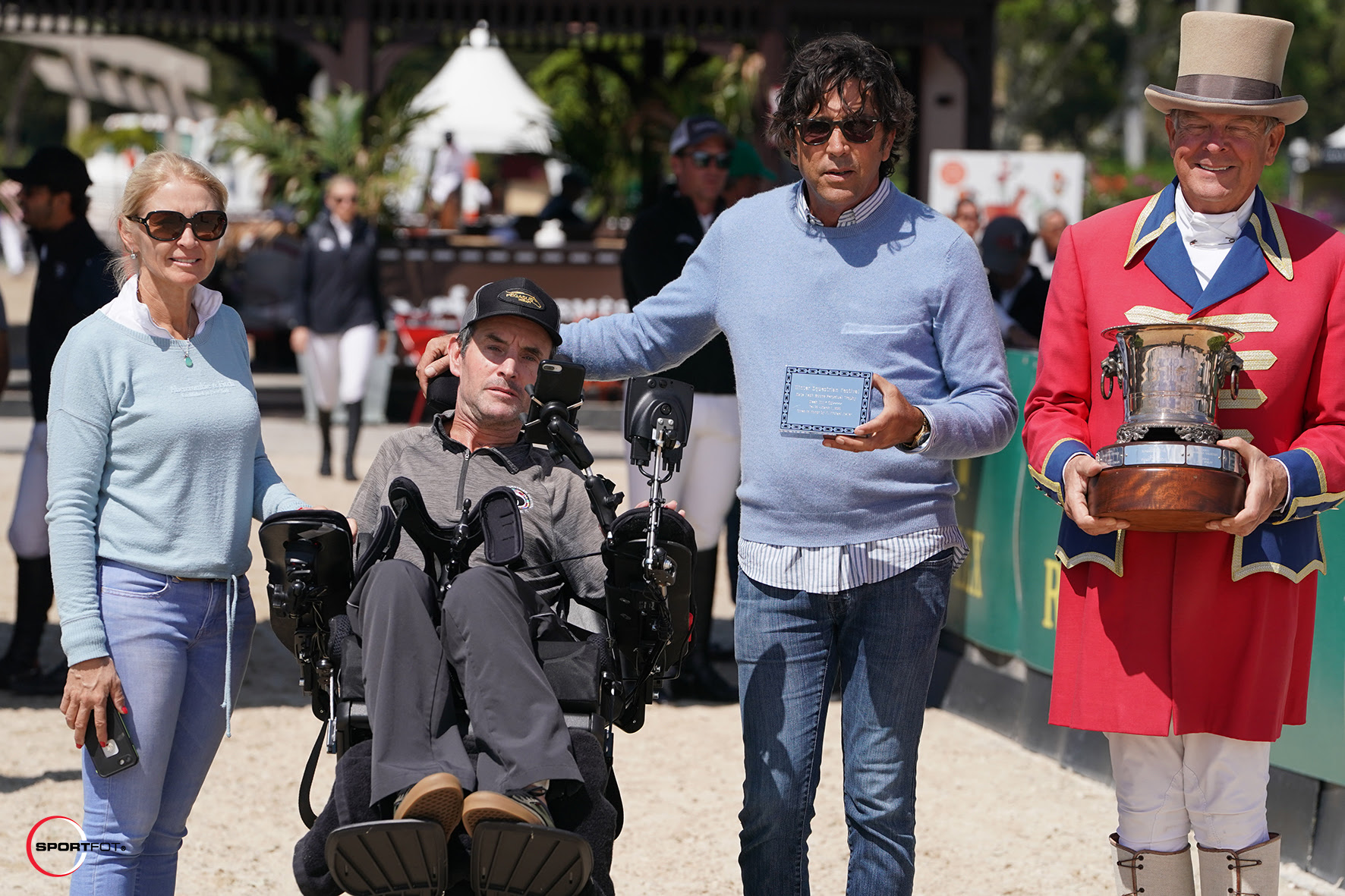 It was a successful weekend for Irish showjumpers across the globe with one of the stand-out results coming in the two-star Grand Prix at Abu Dhabi in the UAE. Kilkenny teenager Jack Ryan guided the 10-year-old stallion Colmar, owned by Shane Breen, to the only double clear of the competition to take victory. 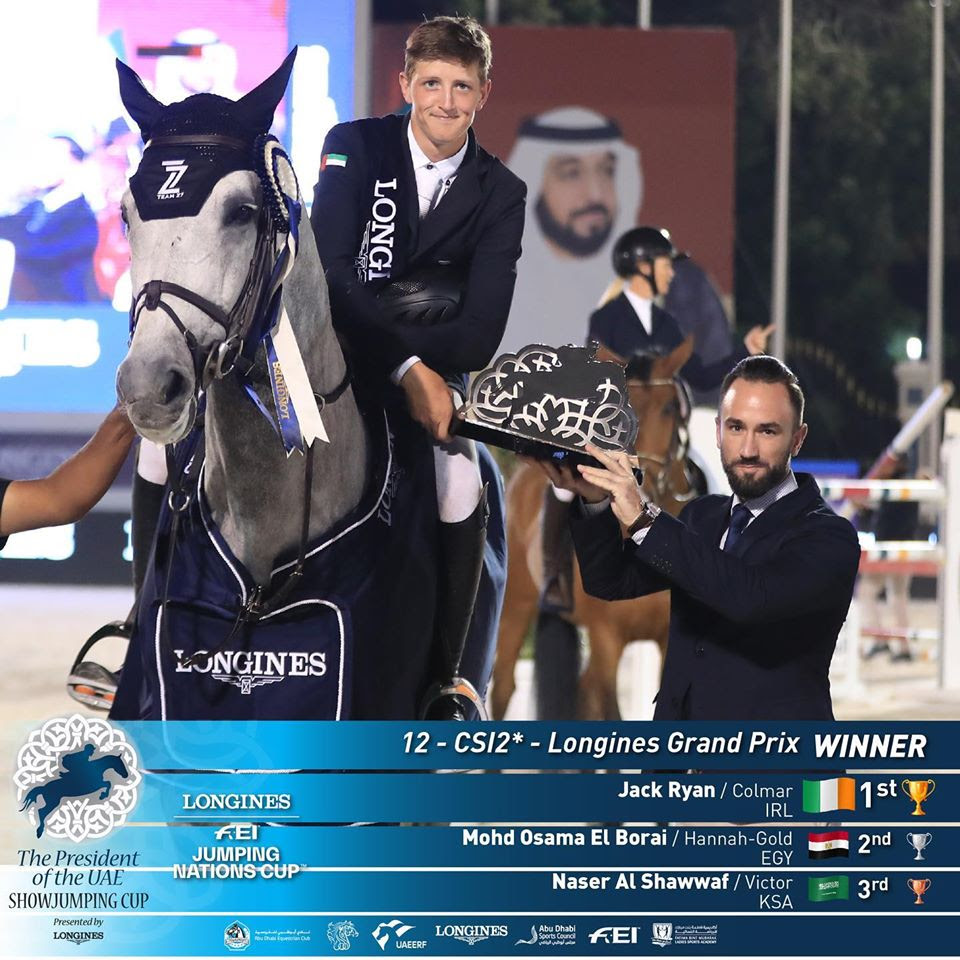