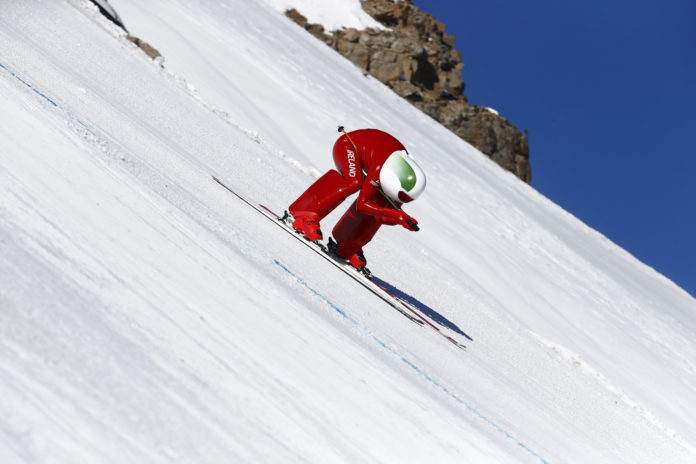 In a winter sport deemed too fast and dangerous for the Olympics, Meath’s Karl O’Dwyer fell victim to the dangers of skiing at speeds over 170kph in the speed ski world championships this past week.

Karl is Irelands first ever and only competitive speed skier. In the 2019 season he finished 24th in the overall world cup rankings and set a personal and national non-motorized speed record clocking 195.33kph in Vars, France

This week however Karl fell victim to the dangers of the sport as he crashed traveling at a speed of over 160kph. The conditions on the day were very windy and the 2nd race of the day was cancelled due to safety concerns.

Karl lost control as he hit a wind pocket in the later stages of the run. Any slightly wrong move in this sport can cause fatal crashes. Karl was knocked out as he slid 300/400 meters down the track and was extremely lucky to walk away without any serious injuries.