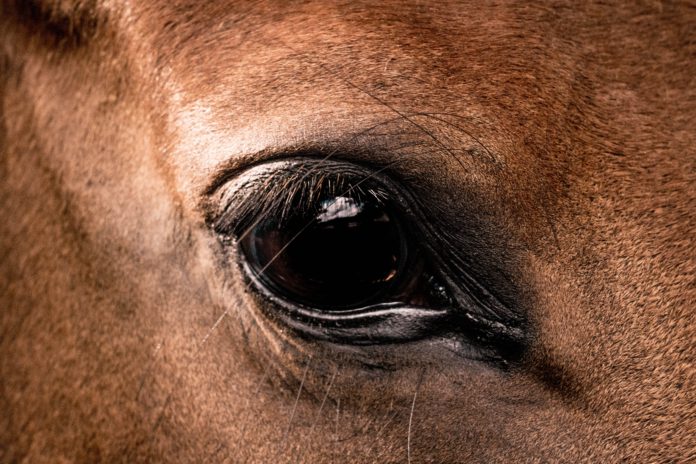 Ireland always brings a great selection of horses to the Cheltenham Festival and this year’s Champion Hurdle is absolutely filled with Irish talent.

Currently, all of the first six favourites bar one are Irish, with Nicky Henderson being the only trainer who poses the threat of a non-Irish win with Epatante. If you want to do your own research then tuning into the Cheltenham Preview Panel might be a good idea, but if not then don’t worry.

We’ve done some digging through the form of the best Irish chances for the race, to see if there’s anyone in with a chance of defeating Honeysuckle.

We’re starting the rundown with the hotly tipped Honeysuckle and the favourite of the whole group to win the race. She shared that title with Sharjah until very recently, when it was announced that Sharjah would be scratched from the race, leaving Honeysuckle the obvious winner.

From fourteen starts over jumps she is unbeaten, a record that a tiny percentage of horses can boast. Not only that, but she won the Champion Hurdle in 2021, beating Sharjah by 6 and a half lengths.

She won carrying 11-5 last time out and will be carrying less in the hurdle, so the bet here seems pretty safe.

Of course, whether your money is on the heavily favoured Honeysuckle or the big shot My Mate Mozzie, you’ll want to find the best value possible. This list of free horse racing bets has been compiled, with star ratings showing which sites provide the best service.

There are different types of free bets available, including no deposit bets that require no initial outlay and risk-free bets, where if your pick loses, your account gets credited with your initial stake. A free bet, sadly, won’t be able to speed your horse to the finish line, but it can boost your bottom line.

Appreciate It is now the favourite of Willie Mullins’ horses to win the Champion Hurdle, following the news that he’s been scratched from the Arkle and will remain a hurdler.

The big bay horse has won four races out of four over hurdles, including the SkyBet Supreme Novices Hurdle at Cheltenham in 2021.

The Champion Hurdle is a natural progression from this race and the fact that Mullins has made the conscious choice to keep this horse hurdling shows that he recognises his talent in this area. The big danger for this horse is that he hasn’t run since Cheltenham last year, which is a long break. With that said, Mullins knows exactly how to get horses fit, so it wouldn’t be a huge surprise to see this horse taking home the prize money.

In any other company, Zanahiyr would be incontestable. He’s delivered solid performances in all of his previous appearances over hurdles.

Unfortunately, this isn’t any ordinary company – Zanahiyr has come up against Honeysuckle before and lost by 6 and a half lengths. Although he gave a strong performance for second place, the Champion is over the same distance and trainer Gordon Elliot has a good strike rate at the Leopardstown course.

At just five years old, it could be that Zanahiyr still has a little to find and may improve when he makes his appearance at Cheltenham this time around.

The weight won’t favour Zanahiyr for the Champion Hurdle, so it remains to be seen whether there’ll be a win for the Gordon Elliot Stable.

Teahupoo is another horse in the Elliot stable and everyone there will be praying for soft ground.

From his six starts, Teahupoo has won five and placed second in the other. In his only place, he was beaten by 3 lengths by Jeff Kidder, who would then go on to beat Zanahiyr during their next meeting, suggesting that he’s a worthy opponent.

Teahupoo carries the same 164 pounds as his stablemate and is slightly more fancied in the betting. If Teahupoo gets on well with the extra weight then it’s likely he’ll be beating Zanahiyr to the finish line.