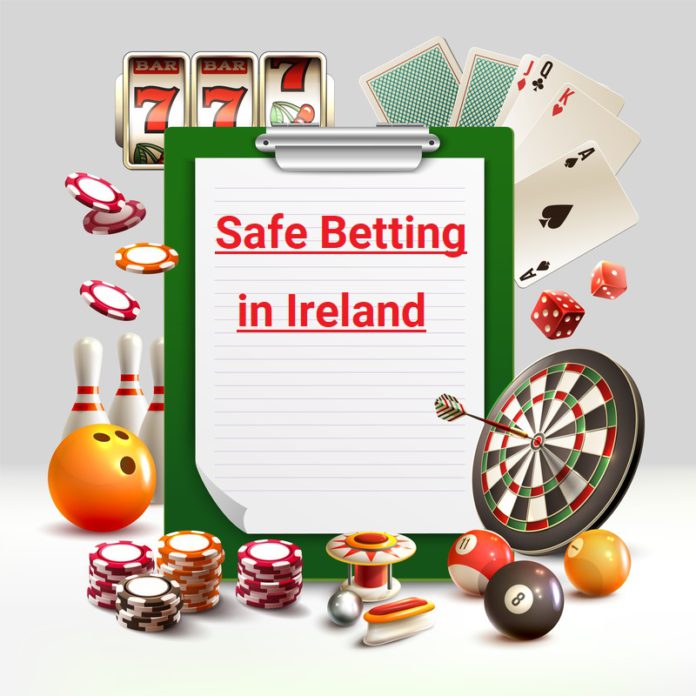 What types of casino games immediately come to mind? Video slots, roulette, blackjack, baccarat, bingo, keno, poker, video poker. But there are gambling games that, for some reason, have not achieved popularity among both players and providers.  Why this is the case is a complicated question. Perhaps it is worth understanding their rules once to pay attention to them as soon as possible.

Sic Bo came from China. This game of chance is several hundred years old. It is one of the varieties of games that use hexagonal dice to create winning combinations. Dice, craps, Chuck-a-luck (or Grand Hazard) are similar to sic bo. In terms of the playing field, sic bo is also similar to roulette. At first glance, you may think the game rules are complicated. In fact, this perception is deceptive. You only need to learn its rules and play once to understand its simplicity. If you are a fan of the related games, you won’t have any trouble understanding its functionality at all.

To win, you must predict the dice roll. If you guess, you win; if you don’t guess, you lose. But you don’t have to guess just the number of three dice to win. Betting options include:

Just like any other game of chance, winnings depend on your luck. Sic Bo is great because it allows you to use some strategies.

You probably haven’t had the good fortune to play this type of gambling game, which also comes from China. The essence of the game is as simple as possible, and the gameplay itself is easily addictive. The classic Pai Gow has the disadvantage that the ranking of combinations is difficult to remember. Just imagine – the ranking involves several hundred combinations. Remember their value – not an easy task. More often in casinos, you can find a variant of Pai Gow Poker.

Pai Gow is based on a set of 32 dominoes. The handing out is done either by the banker (dealer) or by the player himself. This is done after each player has placed a bet. The banker divides all the dominoes into 8 blocks – 4 in each block. The task of the player is to divide his dominoes into 2 strong or value-balanced pairs. After everyone has divided their dominoes, players place their strong pairs horizontally on the table and their weak pairs vertically. But the good news is that in this game there is a great chance of building your strategy, which will lead you to win.

Crazy Time is a development from world-renowned studio Evolution Gaming.  It features tiered bonuses and multipliers that allow you to win up to 25,000 more from your bet. It is essentially the more well-known game from this studio, Dream Catcher, but with the addition of several bonuses – Cash Hunt, Crazy Time, CoinFlip, Pachinko. All of these bonuses are designed to increase payouts.

The developer has invested a lot of effort, imagination, money and advanced technology into the production of this game. This has resulted in an atypical online casino game, where the process is influenced by the host. The rules of the game are impossibly simple. You have to bet on one of the 54 different positions of the arrow. They include 45 numbers and 9 bonuses. The numbers give you an idea of how many times your bet will increase if you win. The bonuses are simple too – if you choose a bonus arrow position and it comes up, you participate in the bonus round. Otherwise, you just watch the outcome.

Dream Catcher is a unique game released in 2017. At the time of its launch, it was a one-of-a-kind online casino game. From its launch until today, it has received a lot of praise from those who don’t like live table games. The wheel of the game comprises 54 sectors. Once the wheel starts spinning, the host tries to cheer up the players, making jokes and chatting to them via a special chat room. All in all, everything resembles a TV show from the 90s as much as possible.

There are 6 main multipliers – 1, 2, 5, 10, 20, 40 and 2 additional multipliers – 2x and 7x. On the latter, a new round is triggered and the next number drawn is multiplied by either 2x or 7x (depending on the value originally drawn). This game is for those who prefer a relaxed game with no strategies or challenges.